In the same interview, she had reportedly revealed that she preferred dating older men over very young men.

Actress Alia Bhatt will reportedly tie the knot with her longtime boyfriend Ranbir Kapoor this week in Mumbai. Alia, who is one of the most loved actresses, is also known for her candid nature.

As the 'Raazi' actress is currently making headlines for her wedding, an old interview she once did with Vogue is doing the rounds.

Alia was asked what is her favourite sex position, and much to the surprise of the audience, Alia revealed that it was the ‘classic missionary’ as she is a very ‘simple’ person.

In the same interview, she had reportedly revealed that she preferred dating older men over very young men.

Read Also
What is the age difference between Ranbir Kapoor and Alia Bhatt? 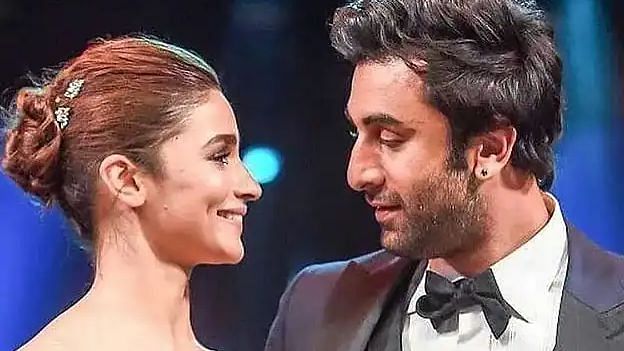 Meanwhile, amid all the confusion and anticipation surrounding the wedding dates of actors Alia and Ranbir, the former's brother Rahul Bhatt has now said that the nuptials have been postponed. Earlier, reports had stated that the wedding will take place at Ranbir's ancestral RK House, on April 14, and that the festivities will begin from April 12.

However, in a recent interview with AajTak, Rahul Bhatt confirmed that the couple has indeed decided to change the date of their nuptials.

Rahul stated that Alia and Ranbir had earlier locked April 14 as their wedding date but they have decided to push it as the information was leaked to the media.

In 2018, Ranbir and Alia made their relationship official by attending Sonam Kapoor and Anand Ahuja's wedding reception hand-in-hand. If reports are to be believed, Ranbir and Alia are finally set to take the plunge at the former's ancestral home 'RK House', which also once hosted the wedding of Rishi Kapoor and Neetu Kapoor.

On the work front, Ranbir and Alia will share the screen for the first time in Ayan Mukerji's 'Brahmastra'. The fantasy-adventure drama is set to hit the silver screens on September 9. 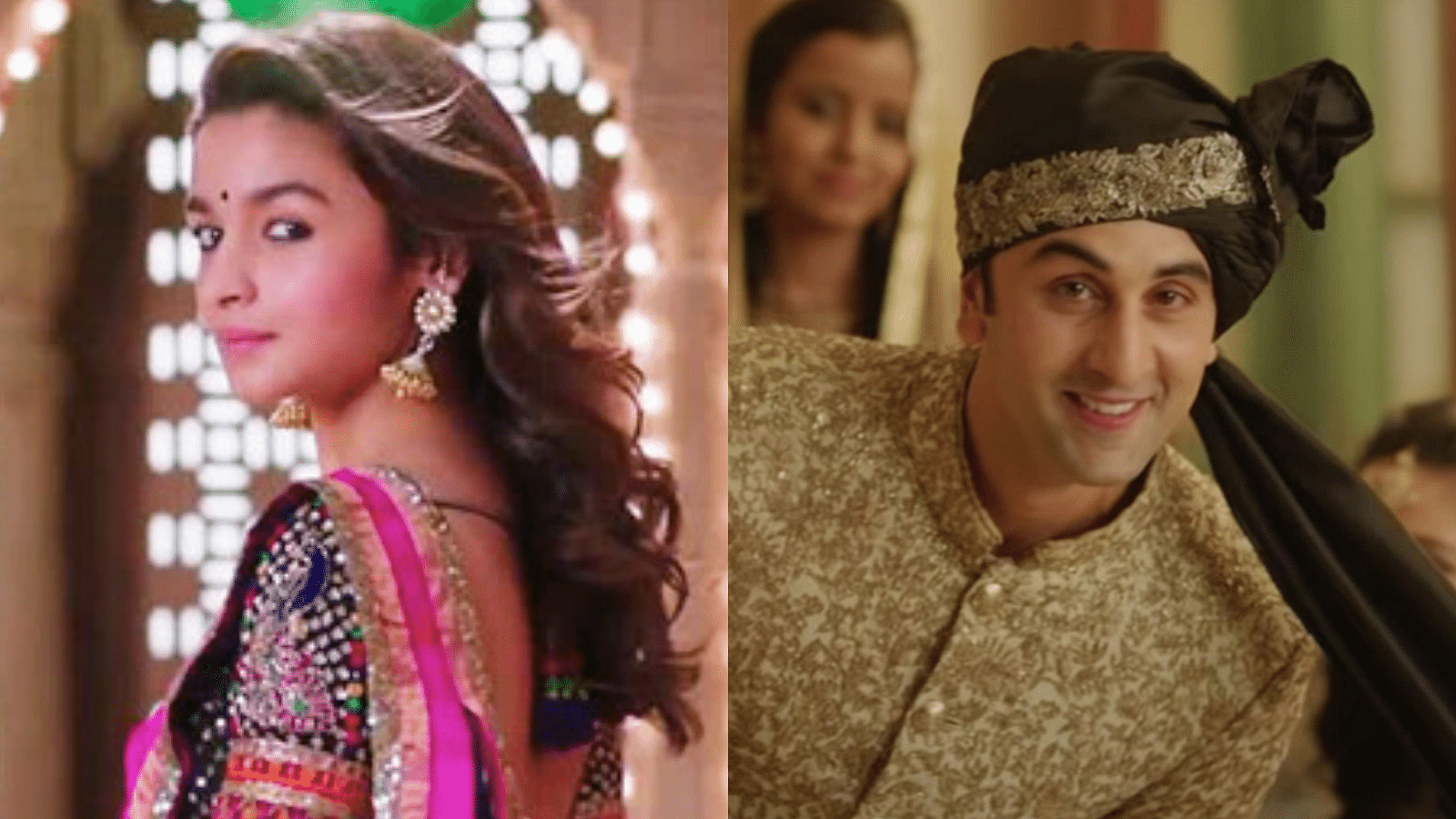