Ajay marked his Bollywood debut in 1991 with 'Phoot aur Kaante'.

Bollywood star Ajay Devgn is all set to mark his 53rd birthday on Saturday.

Born on April 2, 1969, as Vishal Veeru Devgn, the actor changed his name to Ajay when he entered the film industry in 1991, as several other actors named Vishal being launched at the same time, including Manoj Kumar's son.

Ajay marked his Bollywood debut with the film 'Phool aur Kaante' in 1991, and since then, there has been no looking back for the actor.

Over the years, Ajay has delivered some of the biggest hits, including 'Diljale', 'Hum Dil De Chuke Sanam', 'Pyaar To Hona Hi Tha', 'Raju Chacha', 'The Legend of Bhagat Singh', 'Raju Chacha', 'LOC Kargil', 'Singham', 'Raid', 'Drishyam', and 'Rajneeti', to name a few.

In a career spanning over 20 years, Ajay has starred in more than 100 films and has won numerous accolades, including two National Film Awards and four Filmfare Awards. In 2016, he was honoured by the Government of India with the Padma Shri, the fourth-highest civilian honour of the country.

As the actor is set to ring in his birthday, here's a look at some of his most-loved roles: Ajay Devgn played the role of the feared yet revered Rahim Lala in the Alia Bhatt-starrer 'Gangubai Kathiawadi', which is based on the true story of a madame from the lanes of Mumbai's Kamathipura. The film went on to become a commercial success, and though Ajay had a small role in it, it was an essential part of the story and his performance was lauded by the masses. 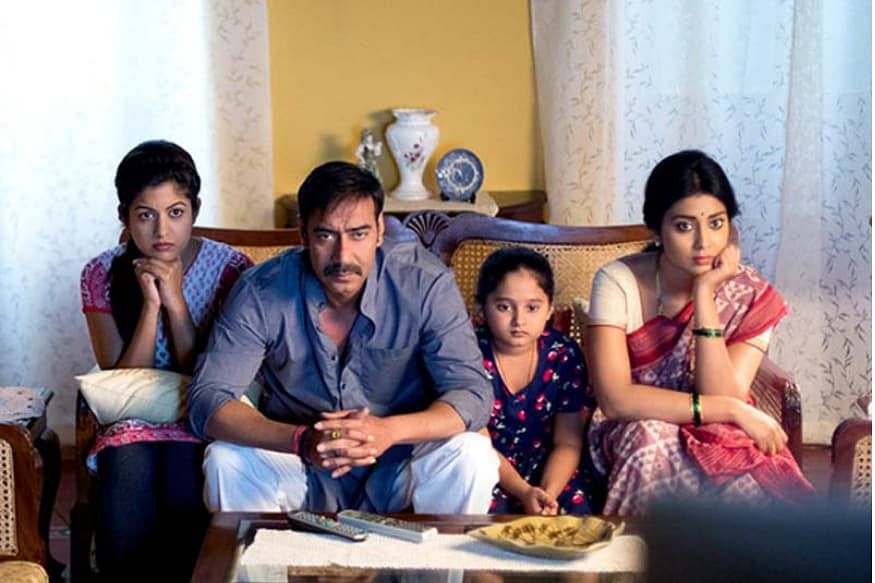 In 'Drishyam', Ajay very convincingly slipped into the shoes of Vijay, a man who goes to lengths to shield his family, after a policewoman's son goes missing. The actor set a benchmark in the suspense-thriller genre with his top-notch performance in the film, making it one of his most memorable characters till date. 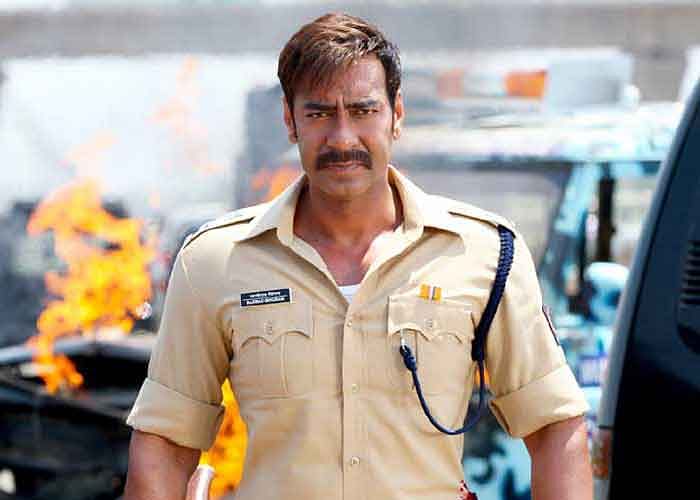 Ajay plays the menacing, no-nonsense cop in Rohit Shetty's actioner 'Singham', and the actor has owned the character and how! Ajay's screen presence in the police uniform, coupled with impactful dialogues and some powerpacked punches, makes it a quintessential Bollywood film, loved by the audiences. Ajay played the role of Bhagat Singh in the biopic and left the audience convinced that there could not have been another actor who could have played the role better. Critics even said that Ajay 'lived the character' he was asked to play. The film had even won him his second National Award. The Sanjay Leela Bhansali marked a turning point in Ajay's career as he played the role of the simpleton Vanraj, a man who tries to help his wife (Aishwarya Rai) reunite with her lover (Salman Khan). Ajay's role in the film was a breath of fresh air for his fans, who had until then thought of him majorly as an action hero.