Athiya and KL Rahul are dating for over three years now.

Amid reports that Bollywood actress Athiya Shetty and Team India cricketer KL Rahul are all set to tie the knot this year, the former's brother Ahan Shetty has finally revealed the real story.

During an interaction with Dainik Bhaskar, Ahan said that the couple is not even engaged so there is no question of a wedding.

"As far as the wedding is concerned, there are no arrangements being made. There is no such ceremony, these are all rumours. When there is no wedding, how can we give you a date?" he stated.

He went on to say, "Engagement bhi nahi hui hai. Haal filhaal uski bhi koi planning nahi hai. There is no planning for a wedding in the next few months as well."

Read Also
Athiya Shetty, KL Rahul to move in together in an apartment with Rs 10 lakh per month as rent:... 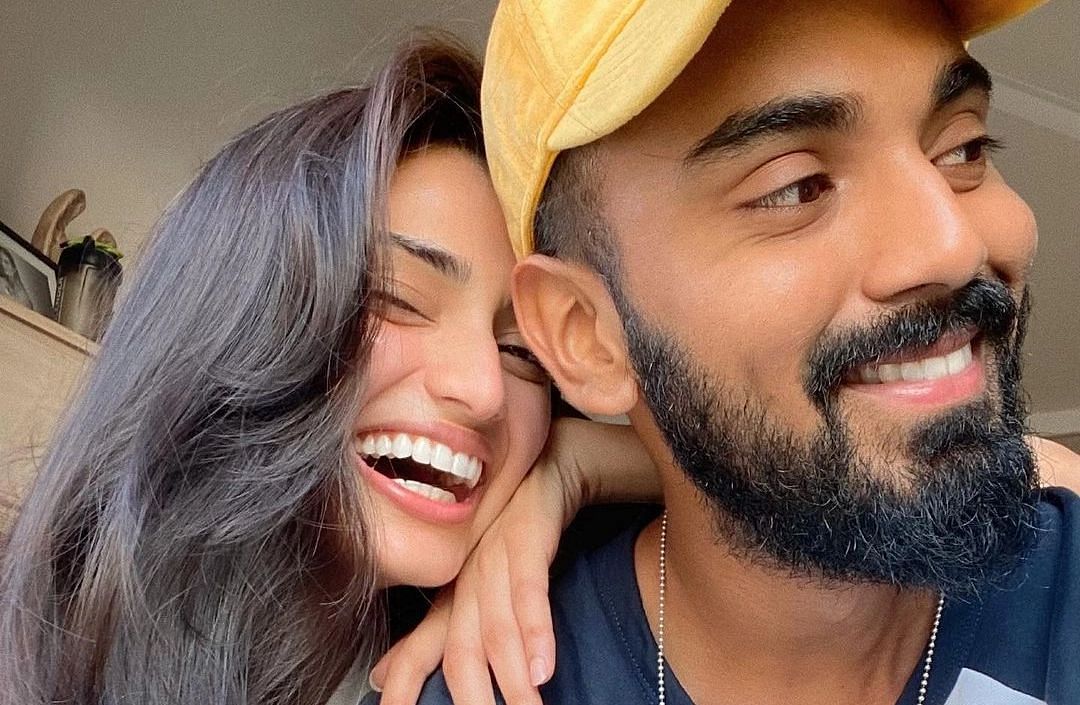 Recently, several reports had stated that Athiya and Rahul are all set to move in together. They have reportedly even bookd a 4BHK apartment in Bandra, close to Ranbir Kapoor and Alia Bhatt's under-construction abode. The rent is said to be a whopping Rs 10 lakh a month.

The batsman has been in a relationship with the actress for over three years now and they had gone public about their love just about a year ago.

They are often seen vacationing around the globe and Athiya makes it a point to attend all the important matches and tournaments of Rahul.

Athiya was last seen in the film ‘Motichoor Chaknachoor’ opposite Nawazuddin Siddiqui. According to reports, she is all set to play the lead role in ‘Hope Solo’, footballer Afshan Ashiq's biopic.

On the other hand, Rahul, at present, is the captain for the team Lucknow Super Giants in IPL. 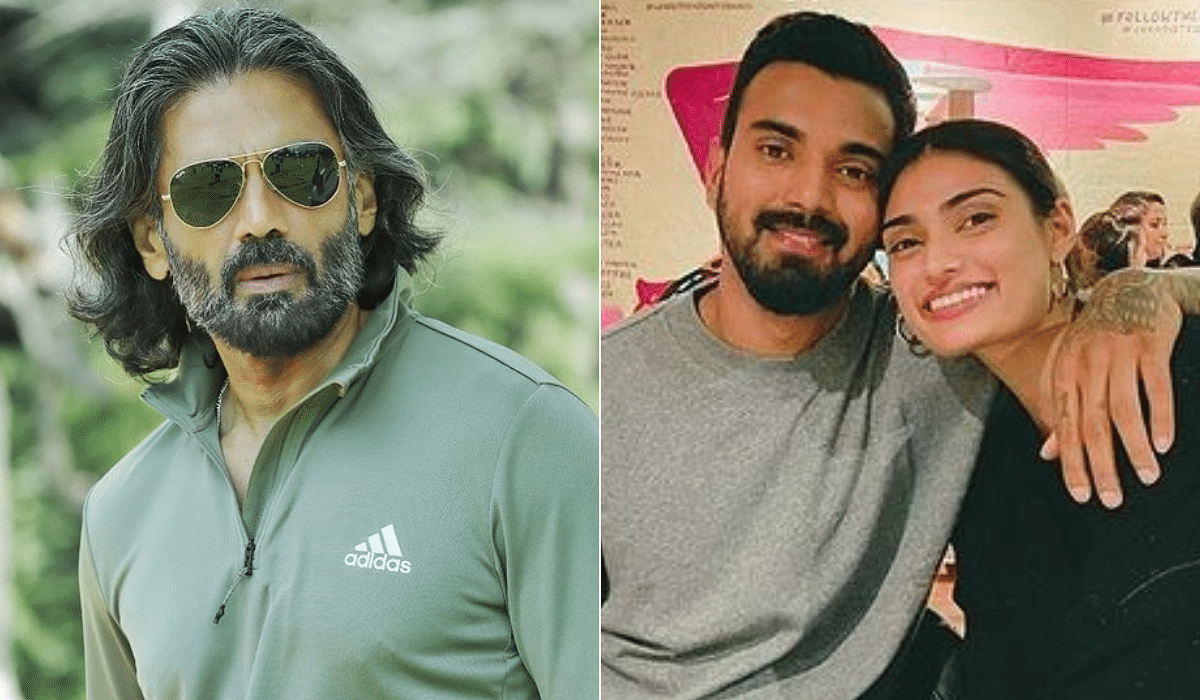