For the first time, on public demand, the team of 'Major' will be hosting a multi-city premiere screening for fans

Adivi Sesh's highly anticipated film 'Major' has created a stir amongst the audiences with its emotion-driven trailer. Audiences are eagerly waiting to celebrate the bravery of the national hero Major Sandeep Unnikrishnan.

For the first time, on public demand, the team of 'Major' will be hosting a multi-city premiere screening for fans, giving them an opportunity to watch the film before release.

Adivi Sesh would be hosting these screenings in Pune, Ahmedabad, Jaipur, Delhi, Bangalore, Lucknow, Kochi, Hyderabad and Mumbai. The audience can visit the BookMyShow app to find their city in the screening list and register for the preview.

Talking about this initiative, Adivi Sesh shared on social media, “Major is releasing June 3rd, and Sandeep Unnikrishnan sir’s story is something that needs to be watched by EVERY Indian. As we commenced our promotions, I realized that no matter what I said in an interview… I need to make you FEEL what we feel about Major Sandeep Unnikrishnan."

"We have nothing to hide and everybody to love. See you in your city soon," he added. Depicting the dedication, courage, sacrifice, love and spirit of Major Sandeep Unnikrishnan's life, 'Major' narrates the tale of our beloved hero and a story which needs to be seen by the nation. 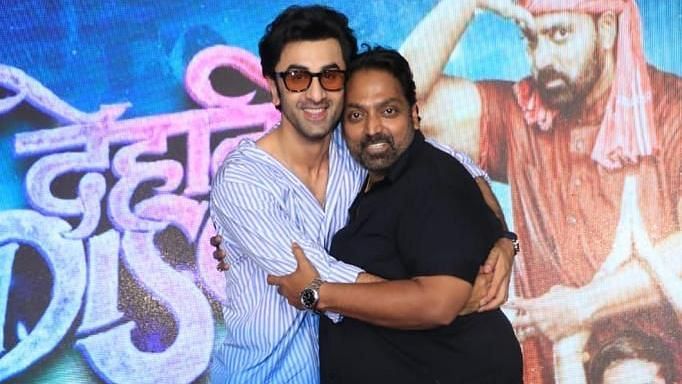