Up to 40% of babies born to women with untreated syphilis may be stillborn or die.
ANKITA ANAND 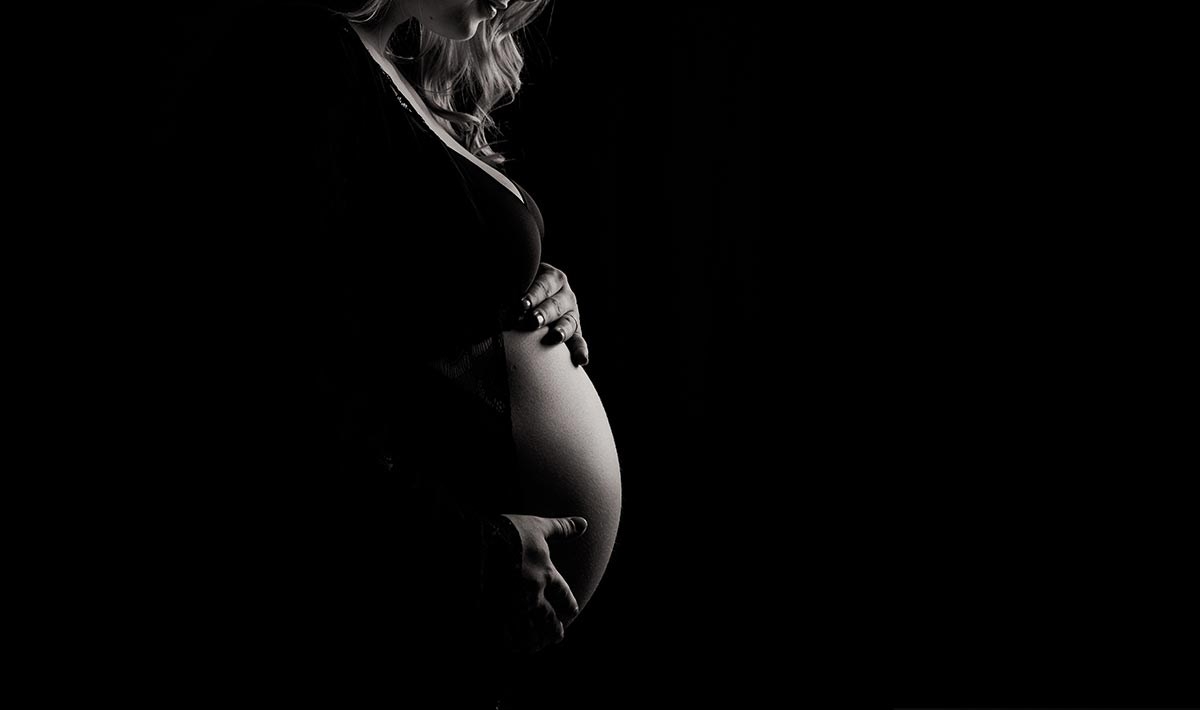 Women constitute the largest segment of the AIDS-infected population in Madhya Pradesh. But, while there are campaigns and drives to cover and test HIV prevalence in all the key risk groups, pregnant women have failed to make it into the mainstream in most districts of the state.

The State AIDS Control Society issued a report based on the study of data from the health management information system and strategic information management system of the National AIDS Control Organisation for the period between April 2019 and March 2020.

The coverage by the committee, however, has been poor. Dr Vikas Mishra told Free Press that up to 40% of babies born to women with untreated syphilis may be stillborn or die from the infection as a newborn.

The state has registered only 41% testing of syphilis and 32 districts have come under the red zone. Only Agar Malwa, Datia, Narsinghpur and Sehore districts reached across more than 75% ANC syphilis coverage in HMIS. The largest coverage was reported in Sehore. Only 15 districts in the state reported more than half of the total were covered. Such districts as Alirajpur and Anuppur reported only 8% and 9% coverage respectively, indicating the danger to pregnant women with syphilis.

Dr Mishra said it was compulsory to include both HIV and VDRL (tests for syphilis) tests in ANC profiles.