The girl has sustained serious injuries and is undergoing treatment at a hospital, sources said.
Staff Reporter

Bhopal (Madhya Pradesh): In a horrific incident reported in Bagh Sewania locality of the city on Saturday evening, a group of stray dogs mauled a 4-year-old girl.

The girl has sustained serious injuries and is undergoing treatment at a hospital, sources said.

A video of the incident went viral on social media on Sunday. The video shows that the girl is being chased by a group of stray dogs. They pulled her to the ground and bit her.

A passerby who saw the incident pelted the dogs with stones and rescued the girl.

According to reports, the girl, a daughter of a labourer working at a construction site, was playing outside her house when five stray dogs attacked her.

This is not the first such incident that occurred in the city. The stray dogs have become a terror in the city but the municipal corporation swung into action only after such incidents took place.

Denying that the stray dog menace has gone up in the state capital, Commissioner of Bhopal Municipal Corporation, KVS Choudhary said the canine sterilisation programme was paused only for two-three months last year during the peak of the COVID-19 pandemic. At least 30 to 40 dogs are being sterilised daily since over a month, he said.

The stray dogs had mauled a seven-year-old girl in Koh-e-Fiza, last year.

In 2019, a six-year-old boy was mauled to death by stray dogs in old city areas. 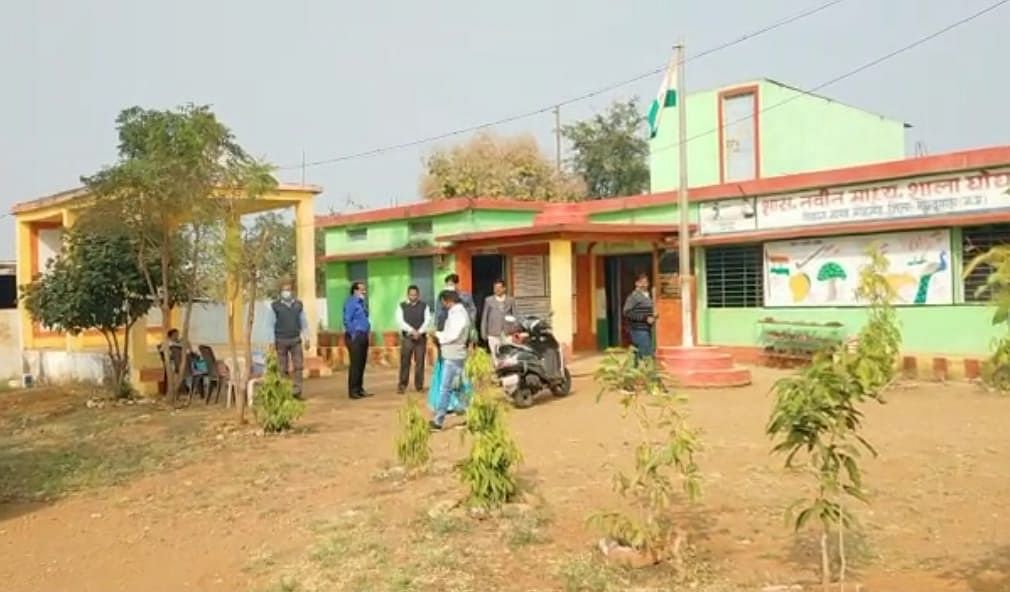