Singh was addressing a public gathering in Raigaon assembly constituency where bypolls is scheduled to held on October 30.
Staff Reporter 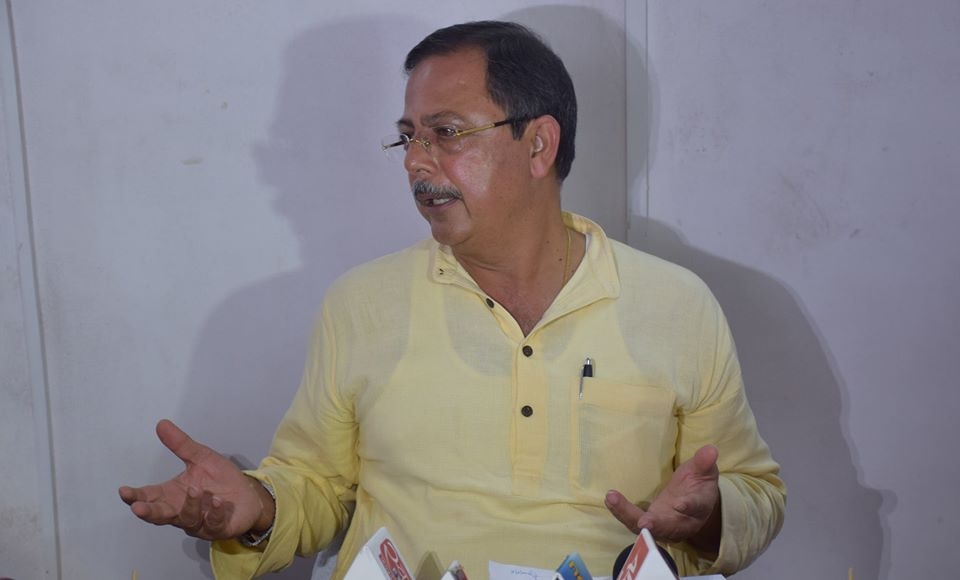 Bhopal (Madhya Pradesh): Senior Congress leader and former leader of Opposition, Ajay Singh has come out in favour of Aryan Khan (Son of Shahrukh Khan) who has been held in drug case.

Addressing a public rally in Raigaon in Satna district, Singh said that country has two laws. “No drugs were recovered from Aryan Khan but he has been denied bail. He cannot be confined legally. But there are two kinds of law in this country- one for Ajay Mishra (BJP leader) and another for Aryan Khan,” said Singh.

Congress leader said that Aryan was targeted for the reasons best known to everyone. Most of the youth today indulge in addiction. If you do not believe it, just see bottles of corex (cough syrup used as intoxicant) lying behind this building, said Singh.

Aryan Khan was arrested from a cruise along with several others on allegations of having and consuming drugs. Since then a debate has started on the subject. It is for the first time that a Congress leader has come out in support of Aryan Khan.