A video of Bharti’s statement, which was recorded on Sunday, is getting viral on social media on Monday.
Staff Reporter 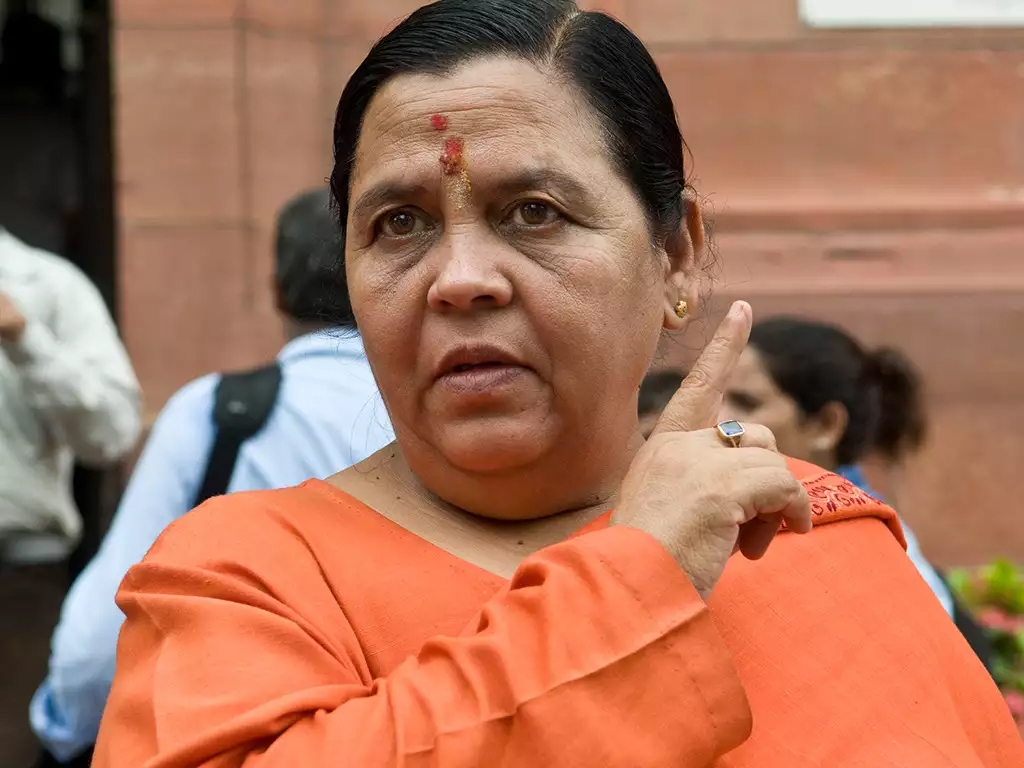 A video of Bharti’s statement is getting viral on social media on Monday.

The video, according to sources, was recorded on September 19, when a group of OBC Mahasabha met Uma Bharti at her official residence in Bhopal and handed over her a memorandum regarding OBC reservation in Private sectors.

The former union cabinet minister Uma Bharti, in the viral video, is heard saying that the bureaucracy has barely had the capability to make politicians dance to their tune.

“If you think, Bureaucrats have the capability to make politicians dance to their tune, it is not like that. I have worked as Chief Minister of Madhya Pradesh and as union minister. A bureaucrat first briefs and discusses the matter with politicians and then they make a note sheet and proceed,” Bharti is heard saying in the video.

She added Bureaucrats did exactly what politicians wanted. “Unki aukat kya hai? We give them promotion, posting, salary etc… they do what a politician want… They pick up the slippers of politicians,” she said.

In the video, Uma Bharti is also heard suggesting representatives of OBS Mahasabha to push their demands of reservation in private sectors. She also refused to advocate for OBS Mahasabha demand for caste wise census.