Madhya Pradesh, incidentally, is dubbed as tiger state with the highest number of big cats in the country, the petitioner's counsel said.
PTI 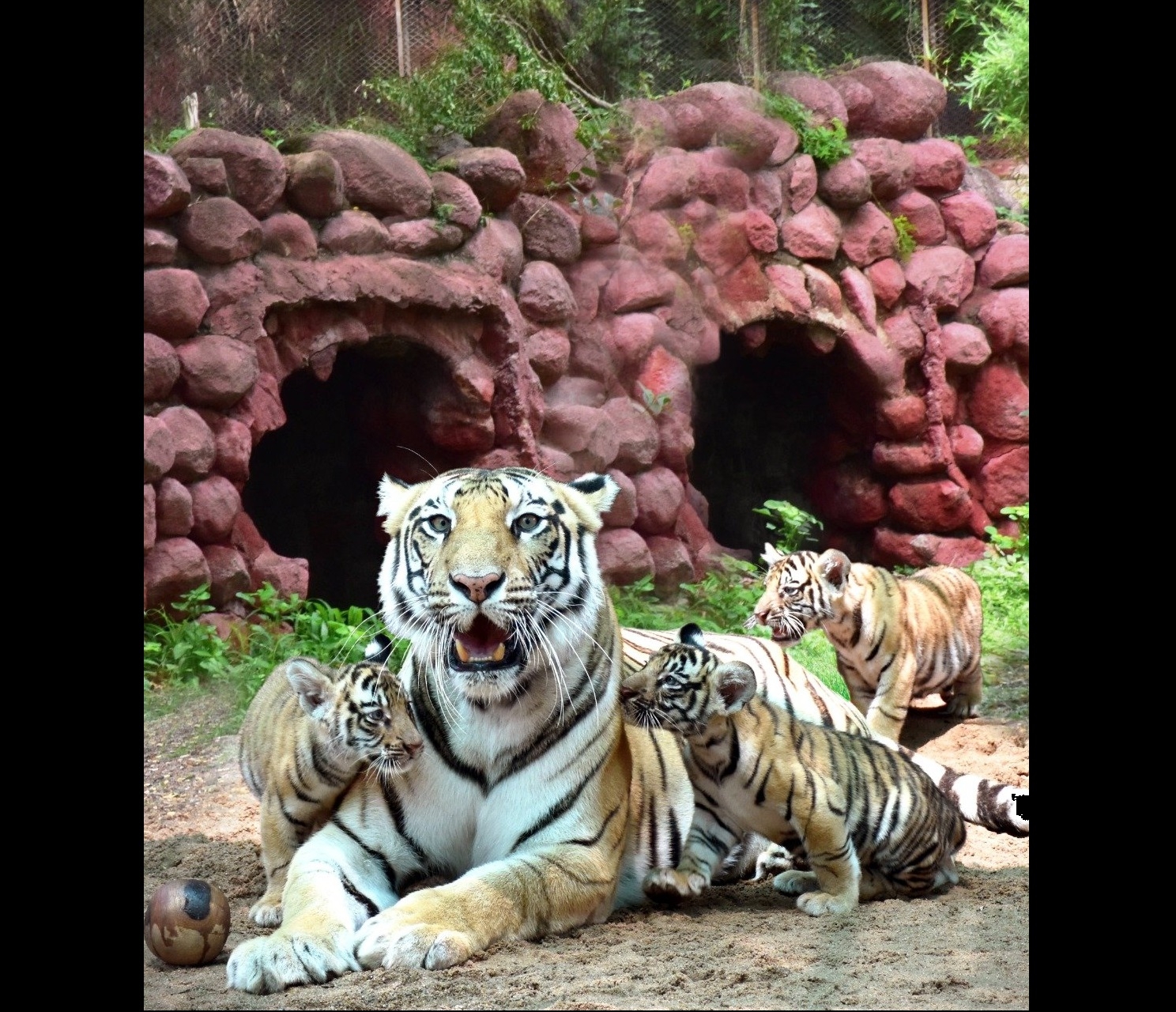 Jabalpur (Madhya Pradesh): The Madhya Pradesh High Court on Monday served notices to the state, Centre and others on a PIL seeking the setting up of a special tiger protection force, akin to Karnataka, following the death of 36 big cats in the last twelve months in the state.

Madhya Pradesh, incidentally, is dubbed as tiger state with the highest number of big cats in the country, the petitioner's counsel said.

"Thirty six tigers have died, including three since October 31 this year. Karnataka has set an example by constituting a Special Tiger Protection Force which is saving big cats and is being praised across the world for bringing down poaching. Such a force is needed in MP,": the petitioner's counsel Aditya Sanghi told the court.

The petition had claimed that causes for tiger deaths in Madhya Pradesh range from electrocution, poisoning to infighting, conflict with humans and rail accidents, adding that of the 107 tigers deaths in a year in the country, 36 were in MP.

Bhopal based wildlife and environment activist Ajay Dubey, in his petition, stated that, on August 7, 2021, a tiger was found with its head and private parts cut off with an axe.