Four accused including two from Sagar were involved in gold smuggling for a long time. Sources said several prominent jewellers from Sagar and Bundelkhad region are also involved in illegal business.

Bhopal (Madhya Pradesh): A team of Directorate of Revenue Intelligence (DRI) from Bhopal Regional Unit detained four members of a gold smuggling gang and recovered 8 kilograms of gold from them in Sagar district late on Tuesday night, sources said.

Following a tip, a team of DRI started a check on National Highway 26 near Chitaura village. The team stopped a Swift car and recovered the gold bricks.

Sources said that the gold bricks were hidden under seats and in place of stepney. The accused earlier tried to mislead the DRI team, claiming themselves as goldsmiths. When the team asked them to show papers regarding the possession of gold, they failed.

All four accused were taken to Moti Nagar police station where they were questioned. They were later brought to Bhopal.

According to sources, all four accused including two from Sagar were involved in smuggling of gold for a long time. Sources said that several prominent jewellers from Sagar and Bundelkhad region are also involved in this illegal business.

Though DRI officials could not be contacted for comment, Sagar superintendent of police Atul Singh confirmed the development. Singh, however, denied sharing details of the case. 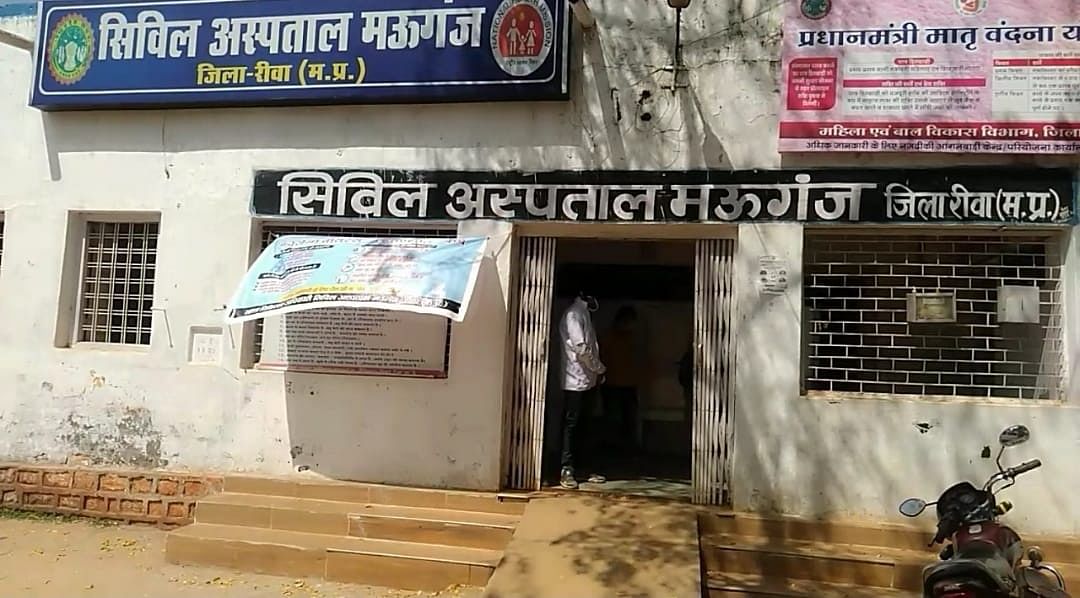