The man, a resident of Pachor town of the district, is undergoing treatment at a Hospital in Sajapur district, where his condition is reported to be stable.
FP News Service 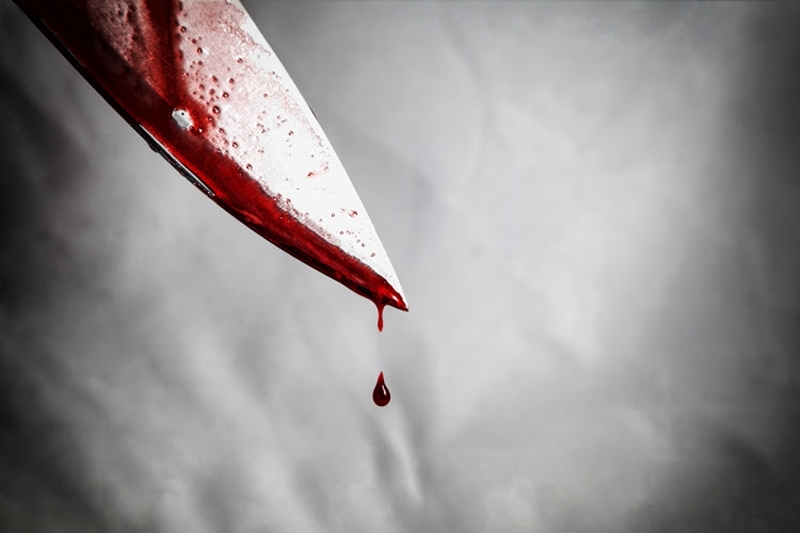 The man, a resident of Pachor town of the district, is undergoing treatment at a Hospital in Sajapur district, where his condition is reported to be stable. The police have registered a case under various sections of IPC including section 302 and arrested him.

According to reports, the man is a cousin of the girl. He fell in love around a year ago and wanted to marry her. As both of them belonged to the same family, the parents refused his proposal.

Sources said that family members of the girl had fixed her marriage with another youth and the wedding ceremony was to take place in February, next year, as the girl was to complete 18-years.

In-charge of Pachor Police station, DP Lohiya said that the man stabbed the girl to death and later stabbed himself.

“He informed his family members that he had attempted suicide. The family members rushed to the spot and found him and the girl lying in a pool of blood near Utawali river. As the girl had died on spot, they rushed him to a nearby hospital from where he was referred to a hospital in Sajapur,” Lohiya told the Free Press Journal.

He added that a case had been registered against the youth and further investigation was on.