In 2021, help had come from across border when MP district was deluged

Bhopal (Madhya Pradesh): Residents of Sheopur in Madhya Pradesh have extended a helping hand to the flood victims of Rajasthan, returning the favour exactly a year after receiving help from across the border when floods had hit their area.

In August 2021, when Sheopur was in the grip of severe floods, Good Samaritans from Kota in Rajasthan had helped the flood-hit people of the city.

Vicky Qureshi of the Karbala Committee, Sheopur, involved in the relief work in neighbouring Rajasthan, however, says that no give and take was involved. “We would have done what we are doing even if they had not helped us,” he told the Free Press.

Over the past one week, the opening of the sluice gates of many overflowing dams had swollen rivers like Chambal, Parvati and Kalisindh, which flow from Madhya Pradesh to Rajasthan, thus flooding vast areas in Kota district.

Vicky said that he and his associates and friends have distributed dry ration to about 700 families in villages in the Itawa Tehsil of Kota district. They have also provided relief to the flood victims in Khatauli, a village about 25 km away in Rajasthan.

“We are distributing kits containing pulses, rice, wheat flour, spices, soap, washing powder etc which are enough for a family of three-four persons for a week,” he said. 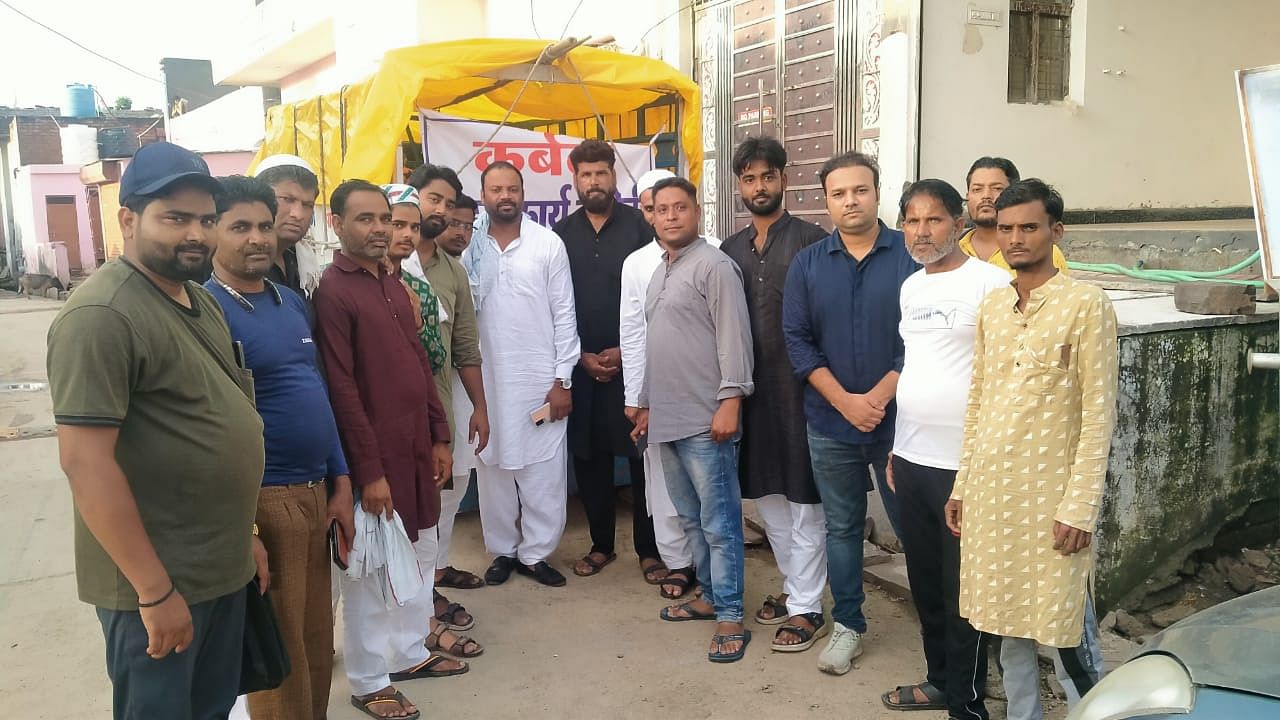 Aadil Hafiz of Jamiat-Ulema-e-Hind said that the flood-hit areas were without power supply for four days. They need clean drinking water. “We have distributed about 800 pouches of water,” he said. Hafiz said that when the police did not allow their vehicle to cross a damaged culvert, they walked in knee-deep water for about 3 km carrying food and other relief material. “We did not feel tired at all. We felt very proud and satisfied,” he said.

Abdul Rafiq from Itawa said that, “Water has receded but many people are left with nothing except the clothes they are wearing,” he said. Rafiq, who is a tent supplier, said that at least three-four vehicles laden with relief material from Sheopur had reached the area. “We are grateful to the people of Sheopur,” he said.

Advocate Asdullah Qureshi of the Quila Committee said that they have arranged 400 kits of dry rations for four villages in Kota including Khatauli. “We will continue with our relief work till things become normal,” he said.

Satyendra Singh, Sarpanch of village Panchayat Nimola near Khatauli said that they are thankful to the residents of Sheopur, who had distributed dry ration kits in the area. “It is a great gesture,” he said. 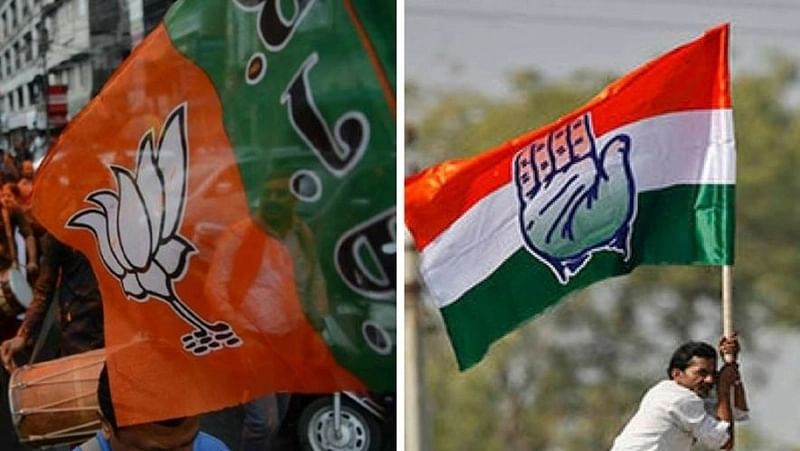