Prisoners in Bhopal Central jail get training to become priests

Gayatri Shaktipith Bhopal, an organization is giving training of 'Yug Purohit' to about 50 prisoners for a month.

Bhopal (Madhya Pradesh): In Bhopal Central Jail, the prisoners, who are sentenced for heinous crimes, are taking lessons to perform various Vedic rituals so that they can become purohits (priests) and earn an honourable living when they are released from the jail.

Gayatri Shaktipith Bhopal, an organization is giving training of 'Yug Purohit' to about 50 prisoners for a month.

The prisoners who were interested in Vedic rituals and want to give a good message to society after completing their sentence were selected for the training.

Sadanand Amrekar, a member of the Gayatri Shaktipith, an institute that is proving training prisoners, told ANI, "We are training these prisoners as they are cloistered from society. They are being taught the rituals so that they can work for the well-being of the people. We want them to go back to society as humane and virtuous people. The priest training has been conducted with the aim of establishing oneself as a good person in the society and the meaning of Purohit is taking care of others." "There are 50 prisoners as of now, to whom we have selected after the talking to them. We have selected them on their eligibility, ability to learn and keen interest to learn rituals. The training session will end on March 28," he added.

Bhopal Central Jail Superintendent Dinesh Nargave said that in the past also the Gayatri family has been doing a lot of work for the spiritual, intellectual and moral upliftment of the inmates.

"Prisoners in jails are either in depression or in aggression. Most of them are semi-literate and poor. We felt the need of training prisoners so that they feel the positive energy around themselves. 50-60 prisoners who were willing to learn are being trained," he added.

Sandeep Pawar, prisoner, who is convicted of murder said that through this session he wants to awaken the divinity in human beings and the message of Param Pujya to the masses.

"I'm imprisoned for murder. We are being taught to propagate virtues of love and camaraderie along with spiritual education and rituals. Earlier we used to be stressed but after the training, there's a sense of calmness and we do feel like a part of the society," he said.

"I am feeling very good, earlier the mind used to be restless and it seemed that negativity was there in the jail, but ever since I have been associated with the session, now it is very peaceful and we feel that we are also a part of the society," said Sandeep. 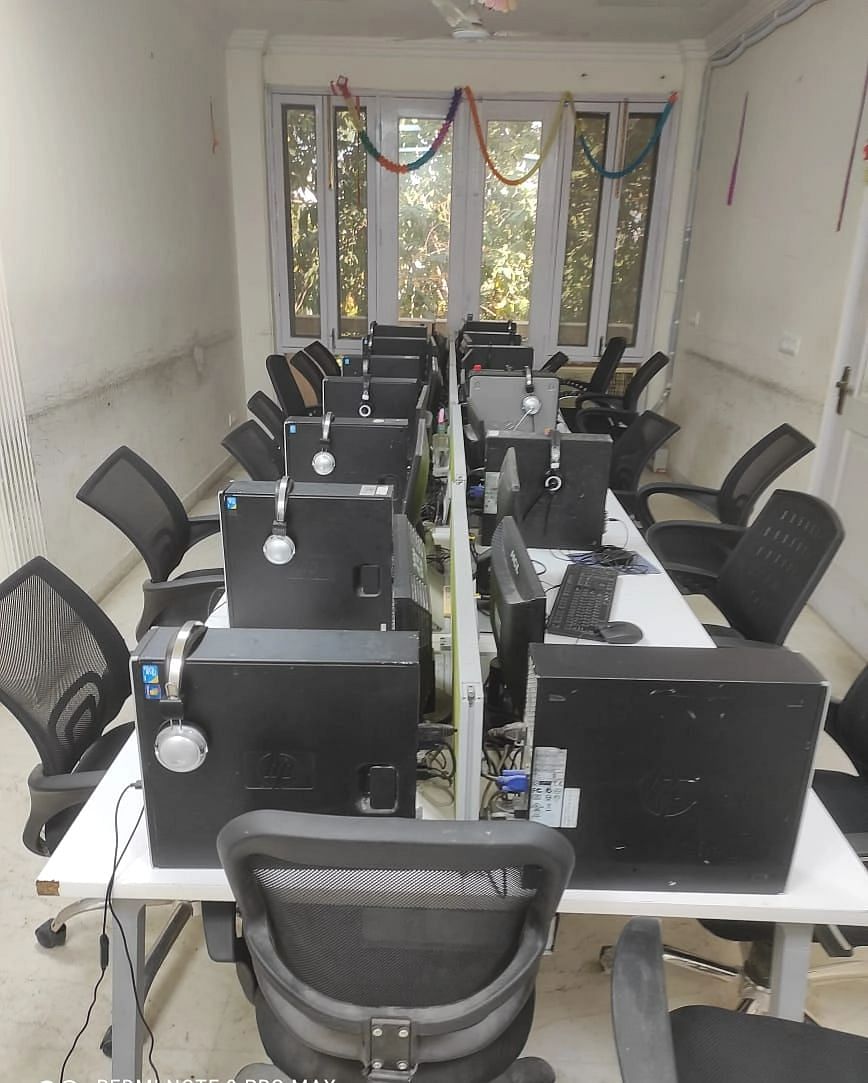 HomeBhopalPrisoners in Bhopal Central jail get training to become priests