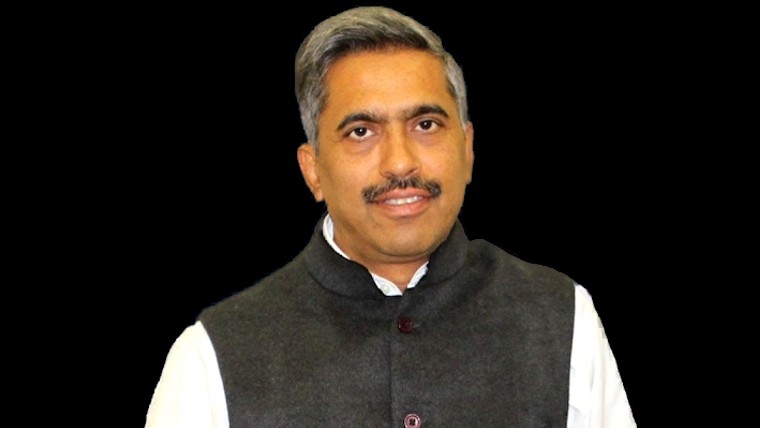 Indian power system, with more than 200 million customer base and 384 GW installed capacity, is one of the largest power systems in the world. It covers a geographical area of 3.28 million sq km and is currently operating as ‘One Nation-One Frequency-One Market’ after the creation of the national grid.

India has one of the largest and most complex power sectors in the world with remarkable evolution over the past few decades. Today, almost every citizen has access to grid electricity, power deficiency has decreased sharply, and the installed renewable energy capacity has reached a fourth of the total capacity.

Indian power sector has been focused on ensuring 24X7 power supply to all, financial sustainability of the utilities and improving quality of supply. Several schemes and reforms measures have been introduced by Ministry of Power during last couple of decades to achieve the desired results namely, RGGVY, DDUGJY, Saubhagya, RAPDRP, IPDS, UDAY, SHAKTI etc.

The sector has made significant progress over the last decade in terms of capacity additions, electricity access and environment sustainability.

In June 2017, India became a power surplus country. Currently, India produces a majority of its energy from thermal sources. However, with the commitment to the Paris Agreement (on climate change), there has been a push towards increasing the renewable generation capacity and India’s progress on renewable energy generation over the past decade has been inspiring.

With the clear vision and strong political commitment, Madhya Pradesh has turned out to be the 3rd state providing 24X7 power supply to its consumers. Today, state enjoys 24 hours quality power supply excluding separated agriculture feeders which has 10 hours continuous supply, has provided access to electricity to about 6 million new consumers and doubled the base in the last decade.

The power sector transformation has touched many sectors and businesses and is already having a knock-on effect in boosting the local economy and improving quality of life.

The state has made significant progress over the last decade:

• Renewable energy (RE) mix in total installed capacity increased from 3.28% to 21%

• Successfully able to meet the peak demand growth of 148%

• Per capita consumption has almost doubled and is nearing national average

Renewable energy growth has been at an unprecedented rate and state is ranked 2nd in terms of harnessing overall potential among RE (renewable energy) rich states.

The state Discoms (distribution companies) have been able to meet their RPOs (renewable purchase obligations). Energy conservation drives have been taken up actively through distribution of LED bulbs and tube lights to the consumers, use of star labelled transformers etc. by Discoms and incentive to agriculture consumers for using energy efficient pumps etc.

MP is one of the few states, which has notified Energy Conservation Building Code Rules. It is pioneering on many fronts, be it discovering the lowest solar tariffs, implementation of DBT in electricity distribution sector or energy storage.

Rewa Ultra Mega Solar Project (750MW) has been acknowledged in India and abroad for its robust project structuring and numerous innovations. Its transaction structure has been recommended by Ministry of New and Renewable Energy as a model for other states to follow. Rewa also received World Bank Group’s President’s Award for innovation and excellence and was included in the Prime Minister’s “A Book of Innovation: New Beginnings”.

It is one of the largest solar power plants in India, one of the Asia's largest single site solar plants and is the first solar project in the country to break the grid parity barrier.

The other upcoming project of RUMSL - 600 MW Omkareshwar Floating Solar Park to be operational in 2023 will be world’s largest floating solar energy project. The project is both innovative and eco-friendly and further advantageous as it will not require much land.

To meet its future renewable energy targets while not compromising the energy requirement based on the variable demand, the state envisages grid-scale energy storage projects for effective grid operations within the state.

In 2019, state invited expression of interest for “Demonstration and selection of technology for providing energy storage services of up to 500 MW and setting up energy storage manufacturing facility in Madhya Pradesh” in which 27 participants from across the globe submitted their proposals. The state is evaluating various available technologies and is in process of inviting the bids for implementation of technology agnostic standalone energy storage system.

Madhya Pradesh is the first state to give electricity subsidy through DBT. The scheme has been implemented in Vidisha district. The implementation model has been approved by Ministry of Power and the scheme is being rolled out in other districts of the state as well.