HomeBhopalPFI activist arrest in Bhopal: ‘There was some hush-hush business at apartment’

PFI activist arrest in Bhopal: ‘There was some hush-hush business at apartment’

Bhopal(Madhya Pradesh): The arrest of a PFI activist from SDPI's (Social Democratic Party of India) office in Shahjahanabad area has sent people in the neighbourhood into a tizzy.  The arrest was made late Monday night during a joint raid of Madhya Pradesh ATS and NIA.

Residents of the building and those living in the neighbourhood from where Abdul Rauf, an  alleged activist of Popular Front of India (PFI) was detained, are annoyed with the building owner for giving the apartment to people engaged in ‘anti social’ activities. The local residents said that people coming to the apartment never mingled with the localities and remained aloof. They even avoided interacting with locals and so no one knew what exactly was going on in the office. 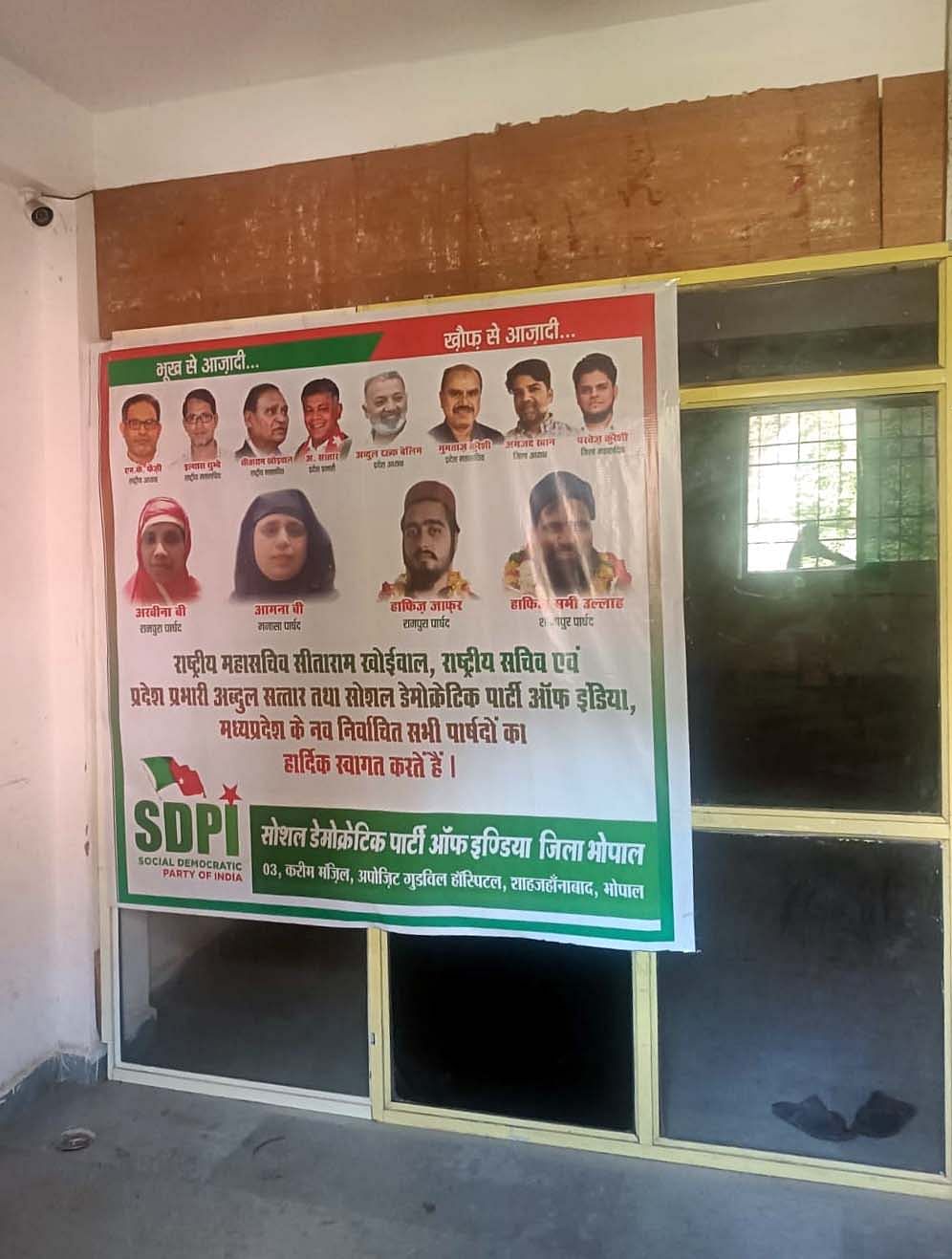 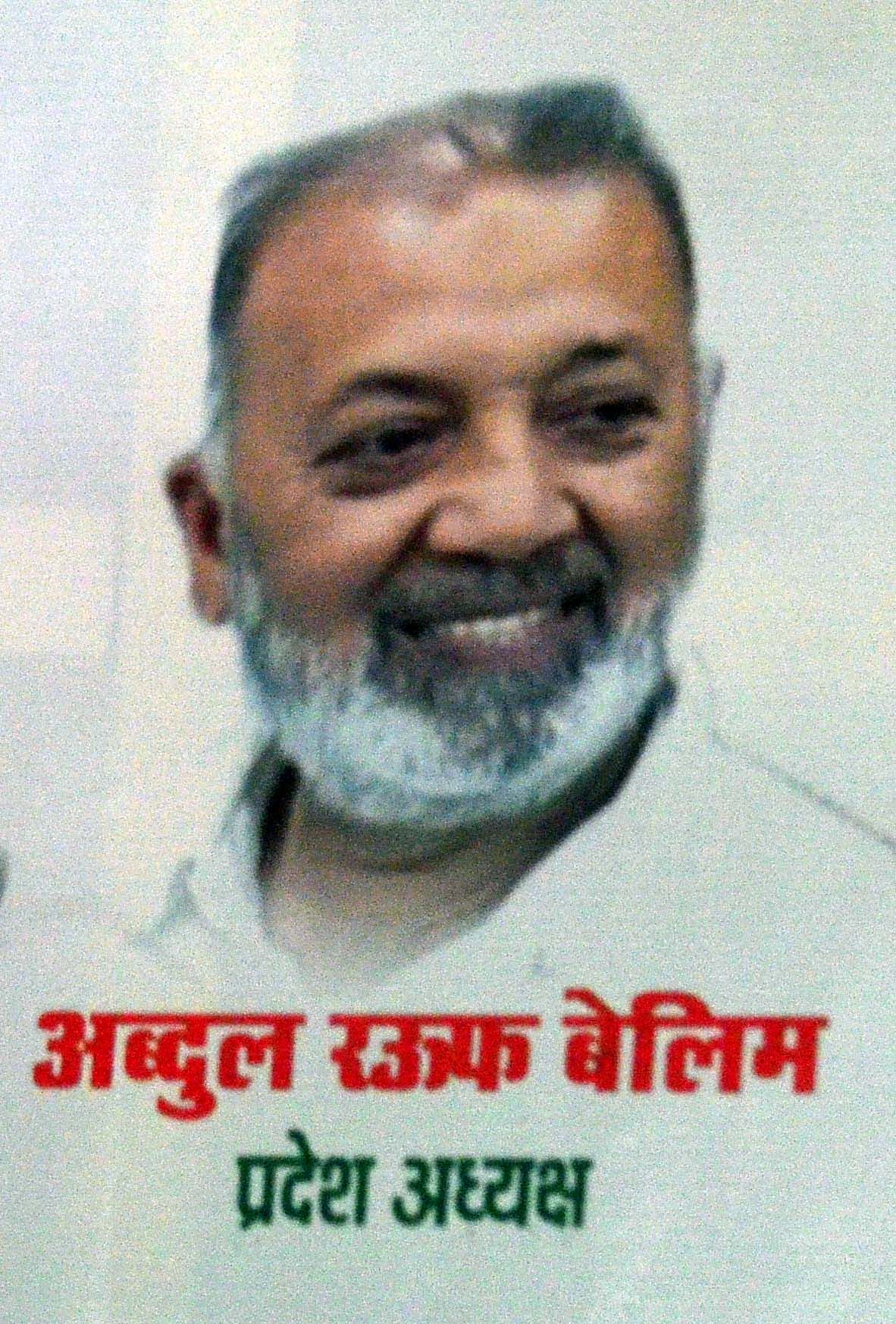 Abdul Rauf, an alleged activist of Popular Front of India (PFI) was detained during the raid |

Persons associated with SDPI are suspected to have been funding PFI, and the ATS claimed to have recovered some documents related to the same. In a hush-hush tone, the residents said that people visiting the office were very reserved and remained very guarded.

In the joint operation, raids were carried out in the wee hours in eight districts, including three big cities - Bhopal, Indore and Ujjain and as many as 21 people were detained.Following the raid, a number of people had gathered near the building discussing the raid. Everyone had something to say, but no one was ready to come on record before the media. One of the women, on condition of anonymity said, “This house owner takes the least care to check the background of the people before renting accommodation. Several people come to the office day in and day out, caring least about the residents of the building.” A resident said that a few of the people who visited the house had contested local body elections, but whether they won or not is not known. Other neighbours alleged that since the office was established they had lost their peace of mind. One of the residents claimed that people had an institution that someday there will be police action against the office as the people were involved in some dubious activities.

The neighbours added that they did not know who all people were coming to the office, a few of the local people also visited there.