Some major rivers in the state are in spate due to intermittent rainfall over the last couple of days, prompting the authorities to open sluice gates of some vital dams.

Some major rivers in the state are in spate due to intermittent rainfall over the last couple of days, prompting the authorities to open sluice gates of some vital dams.

Apart from this, a yellow alert has been issued warning of likely heavy to very heavy rainfall at isolated places of 10 districts, and Shahdol and Narmadapuram divisions.

All three alerts are valid till Monday morning, the IMD said.

The state's lifeline, Narmada river, besides Parvati, Betwa and some other water bodies were in spate, but flowing below the danger level, said Kamlesh Raikwar, an executive engineer of the state water resources department.

The gates of 14 out of 52 reservoirs have been opened to release water, he said.

At least 12 gates of Indira Sagar, which is the state's biggest dam, 18 of Omkareshwar, eight of Rajghat and nine of Tawa dam have been opened, the official said.

Apart from this, a cyclonic circulation over south-east Madhya Pradesh was drawing moisture from Bay of Bengal to eastern parts of the state, he said.

A monsoon trough passing from the two systems across the state was converging moisture from both directions, the official said.

Read Also
Bhopal: CCTV cameras to be installed for safety of dams in MP, says Silawat 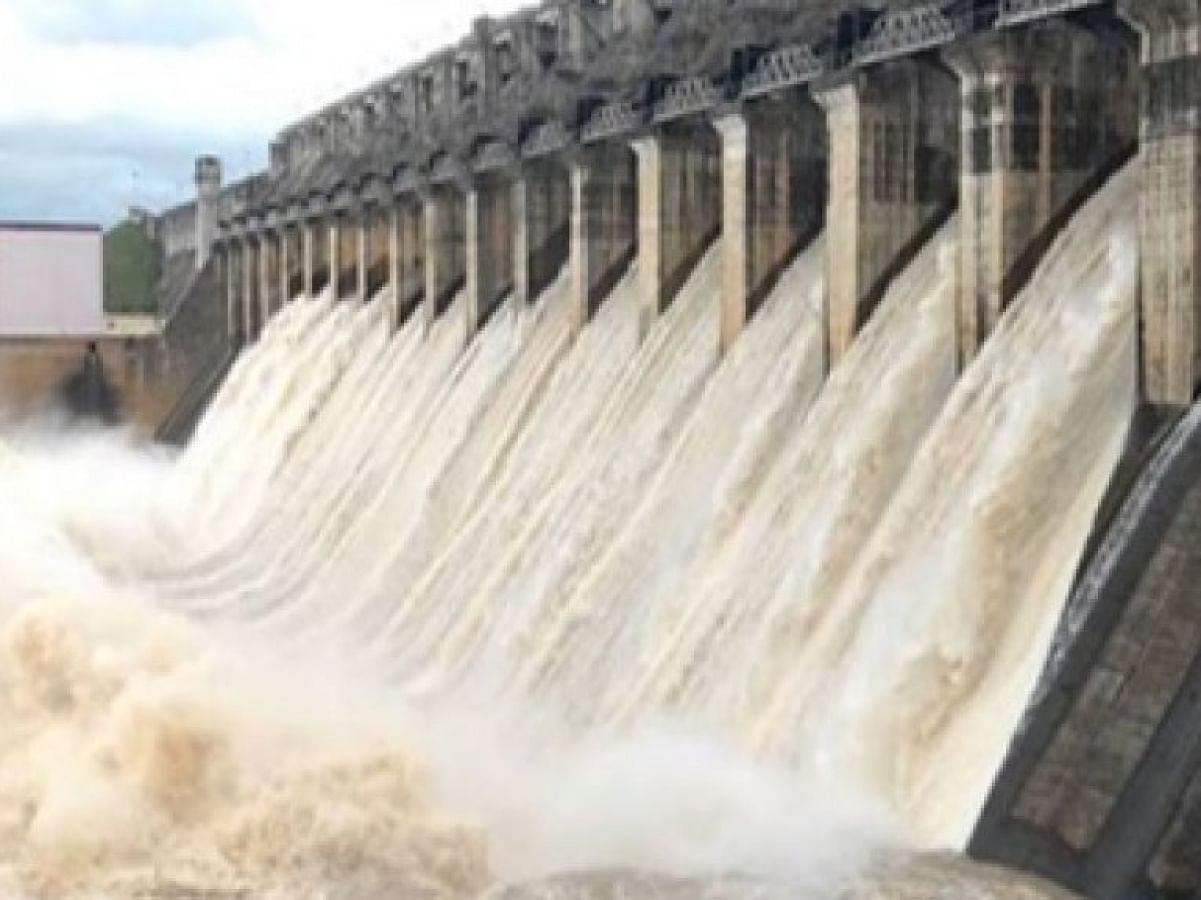