Bhopal (Madhya Pradesh): A life-size statue of Congress leader and former Union Minister late Madhavrao Scindia at historical building of Circuit House in Madhya Pradesh's Tikamgarh district has bruised the ego of local people who are raising questions on legality of its installation and have made their mind to move the high court.

The localites have termed it as an attempt to "destroy" Tikamgarh's history. "Madhavrao Scindia had no role in the development of the city. So the statues of local heroes should be installed," they said.

Madhavrao Scindia's statue, which was installed in March this year by a group of supporters of his son and Union Minister Jyotiraditya Scindia, is yet to get unveiled.

The individuals are opposing the statue, citing the March 2021 order of the Jabalpur bench of the High Court which directed for removal all statues erected on or after 18.01.2013 on public roads, pavements, sideways and any other public utility place at any village, town or city situated within the state.

The court had also instructed that in future, no statue should be installed on the roads or land of public importance in Madhya Pradesh and due to which, the unveiling of the statue of former Chief Minister Arjun Singh in the capital Bhopal stopped. Arjun Singh's statue was removed from Nanke Petrol Pump located in TT Nagar and shifted to Vyapam Crossroads.

The people associated with Kshatriya Mahasabha of Tikamgarh claimed that Madhavrao Scindia's the statue was installed all of sudden on the direction of a local BJP MLA in an attempt to appease ex-Congress leader Jyotiraditya Scindia, who switched to the BJP, ending his years long association with the Congress in 2020.

"The money was sanctioned for establishing only a 'chabutara' (platform) under MLA funds within the premises of Circuit House. But, it turned out to be a statue of Madhavrao Scindia and within fortnight, the proposal was passed. They (Scindia's supporters) not only installed the statue of their leader, but also removed the photos of (Orchha) Tikamgarh's Bundela king Rudra Pratap Singh from the Circuit House, which was built by Maharaja Veer Singh Judeo," said Pushpendra Singh Chouhan, head of Akhil Bharatiya Kshatriya Mahasabha of Tikamgarh district.

"There have been many great men in Tikamgarh's history, and only they deserve a place at this historical building," he claimed.

"People of Tikamgarh are demanding to install a life-size statue of Maharaja Chhatrasal, who founded this city. It is an attempt to destroy our great history of Tikamgarh. Madhavrao Scindia had no role in the development of the city. So the citizens here demand that statues of local heroes should be installed," Singh added.

"It has become a prestige issue for Tikamgarh people and therefore, even those associated with the BJP or the Congress are watching it closely but are keeping mum for two reasons -- If they oppose Madhavrao Scindia's statue, their political future will be in danger, if they speak in its favour, it will go against the sentiment of the locals," a resident of Tikamgarh, who is associated with a national newspaper, told IANS on condition of anonymity.

The issue has created a buzz in the political circle, especially when both the ruling BJP and the opposition Congress are gearing up for assembly elections in 2023.

Like Scindia dynasty in Gwalior, Orchha, which was part of Vindhya Pradesh till 1956, also has a rich legacy. Both princely states of Gwalior and Orchha were merged into Madhya Pradesh in 1956.

Narrating the old history about Rani Laxmi Bai (Jhansi) and Scindia Fort, the Kshatriya Mahasabaha is trying to create a sentiment against the statue of Madhav Rao Scindia.

Tikamgarh formerly called Tehri, was part of the kingdom of Orchha, which was founded in the 16th century by Bundela ruler Rudra Pratap Singh.

Interestingly, both Tikamgarh and Gwalior in Madhya Pradesh, are located at a distance of around 350 km, and Jhansi district (Uttar Pradesh) falls between these two districts. 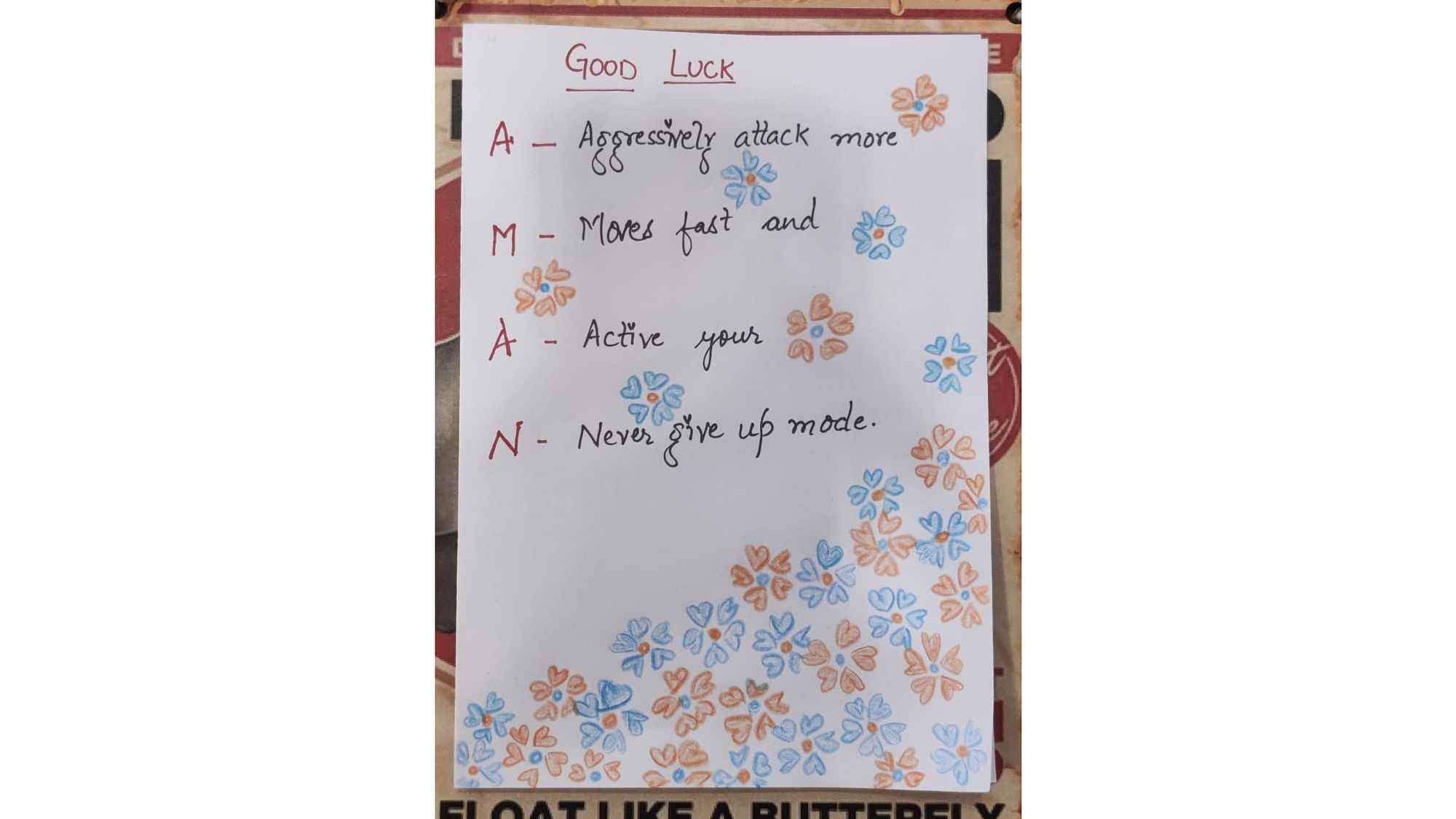