Bhopal (Madhya Pradesh): The Jabalpur bench of Madhya Pradesh High Court has ordered to reinstate the services of suspended senior IPS officer Purshottam Sharma, whose video went viral on social media in which he was allegedly seen manhandling his wife, two years back.

The High Court has dismissed the state government petition filed against the order given by CAT Jabalpur and now the government have to reinstate the suspended special director general Purshottam Sharma, the officials said on Monday.

In the video it was seen that the officer is allegedly manhandling his wife and on the basis of the video, the officer was suspended for 60 days as per the order of the government.

The state government again extended the suspension for 60 more days. In against of the second order of the government, the officer filed the petition in the Central Administrative Tribunal (CAT).

The state government approached the High Court and filed the petition against the CAT order.

‘After hearing and arguments the Court kept the order reserved in the month of July and on Monday the Court issued the orders to reinstate the officer from the date of suspension and also dismissed the petition of the state government”, he added. 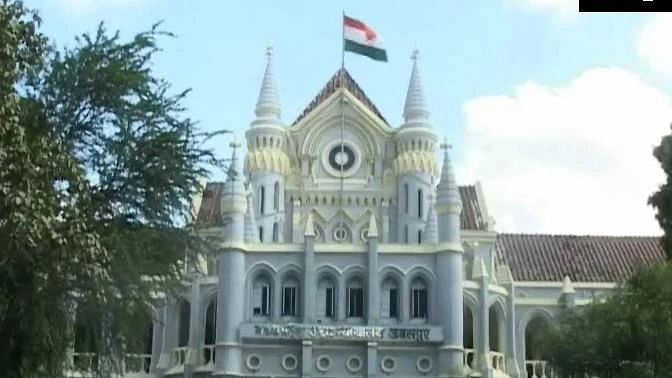