Bhopal (Madhya Pradesh): The Khajuri Sadak police station staff have registered a case against four persons on the charges of extortion in which a contractor was first lured for birthday party and later was beaten and asked to pay Rs 1 crore. The victim is nephew of a former minister and the accused is the wife of a police inspector and daughter of retired police officer.

Police station incharge Sandhya Mishra told Free Press that the contractor Mukesh Verma (46) told police that he was beaten by two masked men and was asked to pay Rs 1 crore if he did not want his obscene video on social media.

On Wednesday, he was called by his friend Sonali Dattare to throw his birthday party.

When he reached New Market area, he found another woman Arti Thakur. All three reached in a flat situated in Khajuri Sadak area.

There, they consumed alcohol after which Verma became unconscious. When he recovered, he found his hands tied and two masked youths beating him. When he asked the reason, they said he committed a “mistake” and they had a video as proof. They demanded Rs 1 crore if he did not want the video to be shared in social media.

The two women also supported the youths and asked the victim to handover the money. The two took his mobile phone and transferred Rs 1.09 lakh into the account of Arti Thakur.

Later, all the four left the flat. The two women took away Verma’s car. Somehow, Verma called police and was admitted to Bairagarh hospital from where he was shifted to private hospital.

According to police, Sonali visited police station to file case of rape against the contractor. When she came to know that the police had registered a case against her and her aides, she made an excuse that she wanted to pick up her daughter from school and left police station.

The police have registered the case under Sections 384,327,323 and 34 of IPC against four into the case.

The police have launched search to arrest accused. According to police, Sonali has connection with many police officers and influential people. According to TI, Sonali has lodged complaint of rape and molestation at several police stations. 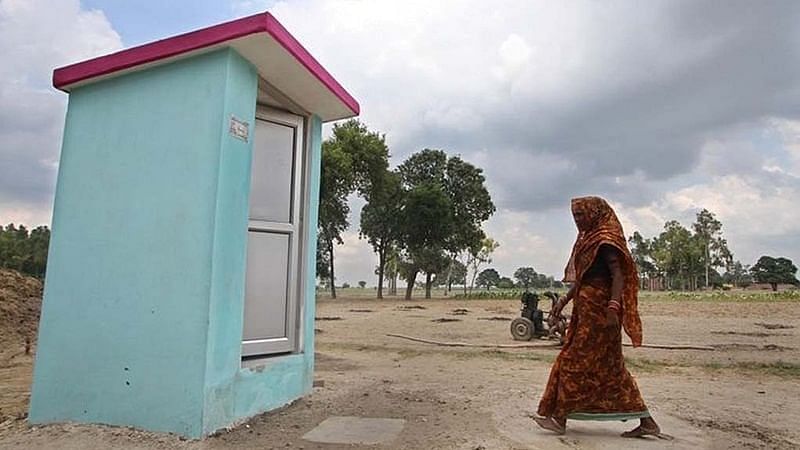