After the market went buoyant in Pushya Nakshatra, Dhanteras and Diwali season, now with the commencement of the wedding season, there is once again a good customer base in the bullion market.
Staff Reporter 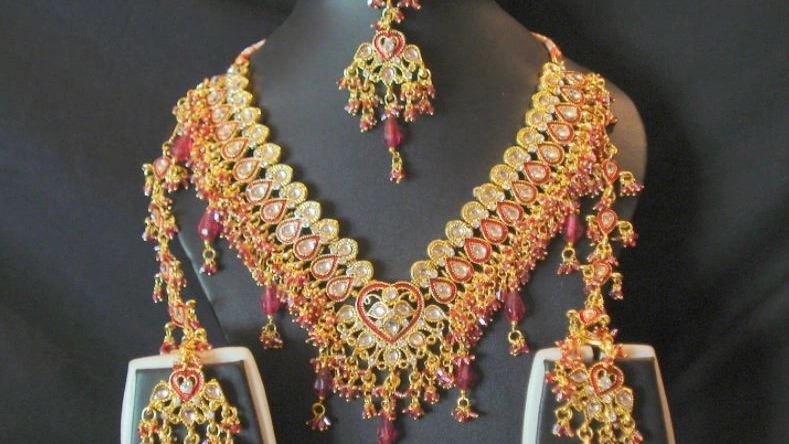 Bhopal (Madhya Pradesh): The price of 10 grams of 24-carat gold crossed Rs 50,000-mark in Madhya Pradesh ahead of Dev Uthani Gyaras and wedding season, as per readings of PaisaBazaar gold tracker on Saturday. This has happened after 5 months.

After the market went buoyant in Pushya Nakshatra, Dhanteras and Diwali season, now with the commencement of the wedding season, there is once again a good customer base in the bullion market.

A section of bullion traders told Free Press that price may continue to rise. As the market opened on Thursday morning, the price of gold began rising and continued to rise since then. The price increased by Rs 650 per 10 grams and reached Rs 50,150 per 10 grams.

Prior to this, gold was sold at Rs 50,000 per 10 grams for the last time on June 11. Since then, its prices were running below Rs 50,000. Sarafa Bazaar spokesperson Navneet Aggrawal told Free Press that wedding season will begin with Dev Uthani Gyaras, which will push prices even higher. The prices of gold, however, depends on international market. The International Monetary Fund has declared the pace of economic recovery to be slow, which has brought a hike in prices."

A bullion trader in New Market, Sandeep Soni, said, "Despite rise in price of gold and silver, our business is more than satisfactory. There are wedding muhurts till February 2022 starting Monday. Last year, there were no grand marriages due to lockdown. This year is our revival."

The Federal Reserve had announced in the beginning of the month to wind down the bond buying programme launched to revive economy post lockdown. Aggrawal said, "The Fed has cut down the programme extensively resulting in increase in prices of gold and silver."