Police have registered a case against the woman's father and three of his relatives on Saturday after the woman lodged a complaint, said Betul Kotwali police station in-charge Ratnakar Hingve.
PTI

Betul (Madhya Pradesh): A 24-year-old woman from Madhya Pradesh's Betul district was allegedly forced to undergo a "purification" ritual by her father and other relatives wherein she was forced to take bath in the Narmada river, her hair trimmed and her clothes discarded for marrying a Dalit man, police said on Saturday.

Police have registered a case against the woman's father and three of his relatives on Saturday after the woman lodged a complaint, said Betul Kotwali police station in-charge Ratnakar Hingve.

On Friday, the woman submitted a complaint to Superintendent of Police (SP) Simala Prasad.

The complainant alleged that she had married a Dalit man in March 2020. She said her family members filed a missing person complaint in January 2021, though her father knew about her whereabouts and used to meet her.

"I got married on March 11, 2020, and informed my father on January 4, 2021. My father continued to meet me but despite that, he filed a missing person complaint on January 10, 2021, at Chopna police station (in the Betul district)," the woman told reporters.

After filing the missing person complaint, the woman was reunited to her family by the police who took her signature on a paper.

"Later, I went to a hostel in February to complete my study (in nursing). My father reached the hostel (in the Rajgarh district) to take me home on August 18 for 'Rakshabandhan'. Later, my father and others took me to the Narmada river in Hoshangabad and a purification ritual was performed on me for marrying a lower-caste," the woman claimed.

She said her family members made her take a bath in the Narmada river in a few clothes and trimmed her hair a little. Later, they forced her to discard the clothes in the river, she alleged.

The woman alleged she was being pressured to divorce her husband and marry again with a man of her caste.

Meanwhile, Hingve said a case was registered under sections 506 (Punishment for criminal intimidation), 504 (intentional insult to provoke breach of the peace) and other sections. The case diary is sent to the Chopna police station in the Betul district for further action, he added.

No arrest is made so far. 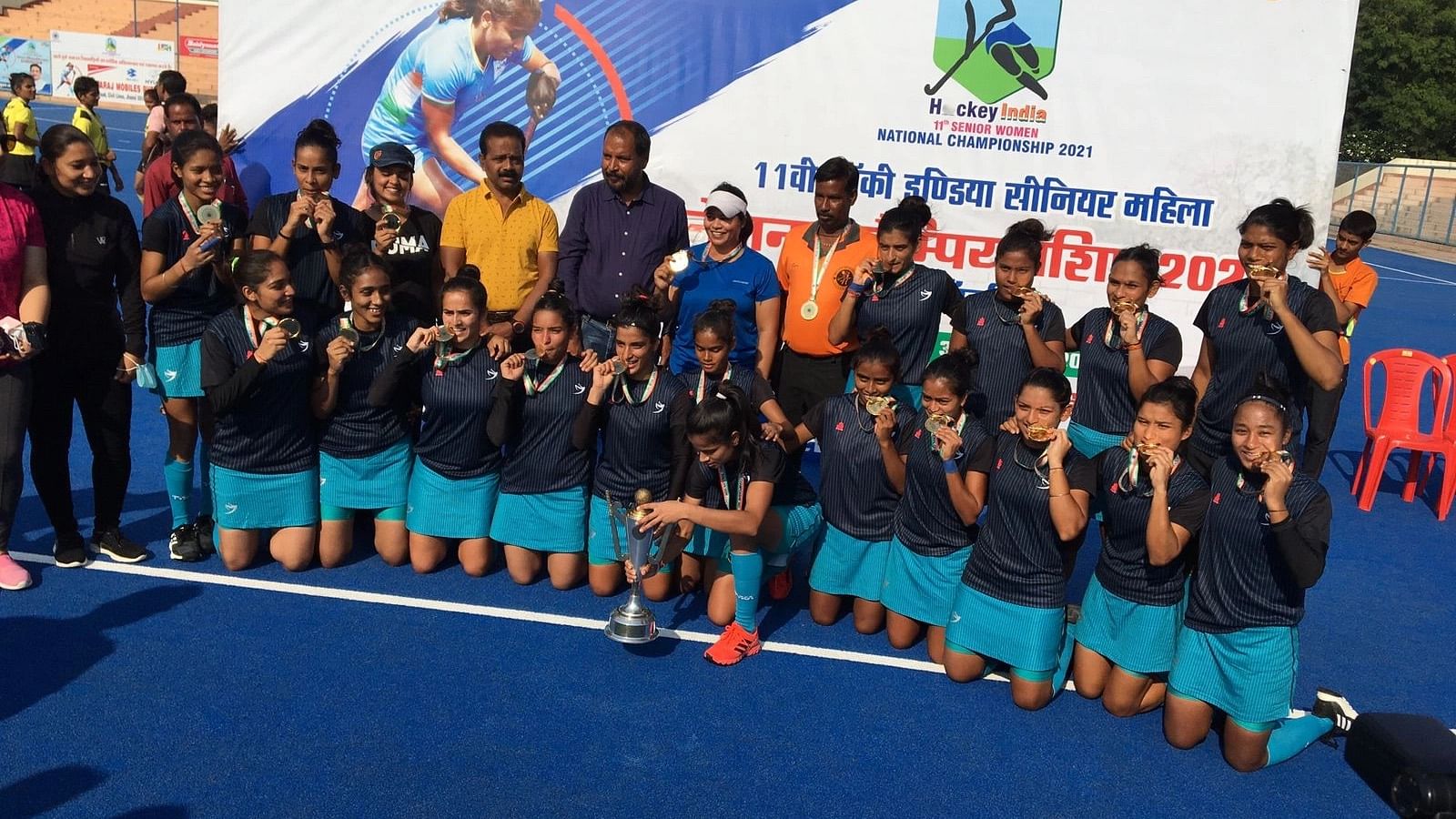