A pledge has also been taken to come up with 51 percent vote share at all booths, inspired by the party’s mega victory in Gujarat.

Katni (Madhya Pradesh): The Bhartiya Janta Party has set a target to register victory on more than 200 assembly seats in the upcoming assembly elections in 2023 in Madhya Pradesh. The target was set by the MP BJP president, VD Sharma, in the office bearers meeting held in Katni on Saturday.

All the senior office bearers of BJP attended the meeting which was held to chalk out future strategy along with reviewing the party programmes.

Interacting with media persons after the meeting, Sharma said, “We have set a target of winning more than 200 assembly seats and vast efforts are being done in this direction. A pledge has also been taken to come up with 51 percent vote share at all booths, inspired by the party’s mega victory in Gujarat.”

Sharma further added that the BJP workers and leaders will work hard to take the public welfare schemes to the bottom level.

Taking potshots at Rahul Gandhi’s Bharat Jodo Yatra, he said that Rahul Gandhi is walking with those who feel ashamed of being Hindu. He also accused Rahul Gandhi of echoing the concerns of China and Pakistan.

He also came down heavily on Pakistan and termed it a breading ground of terrorism. Notably, it was during his press conference at the United Nations that Bilawal Bhutto gave the statement against PM Narendra Modi. 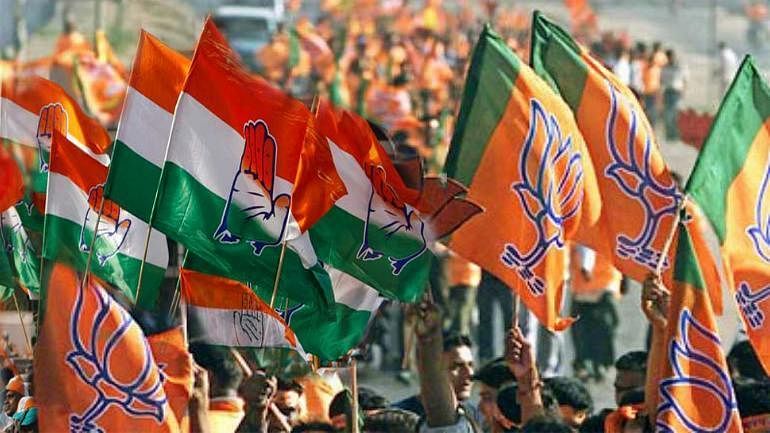