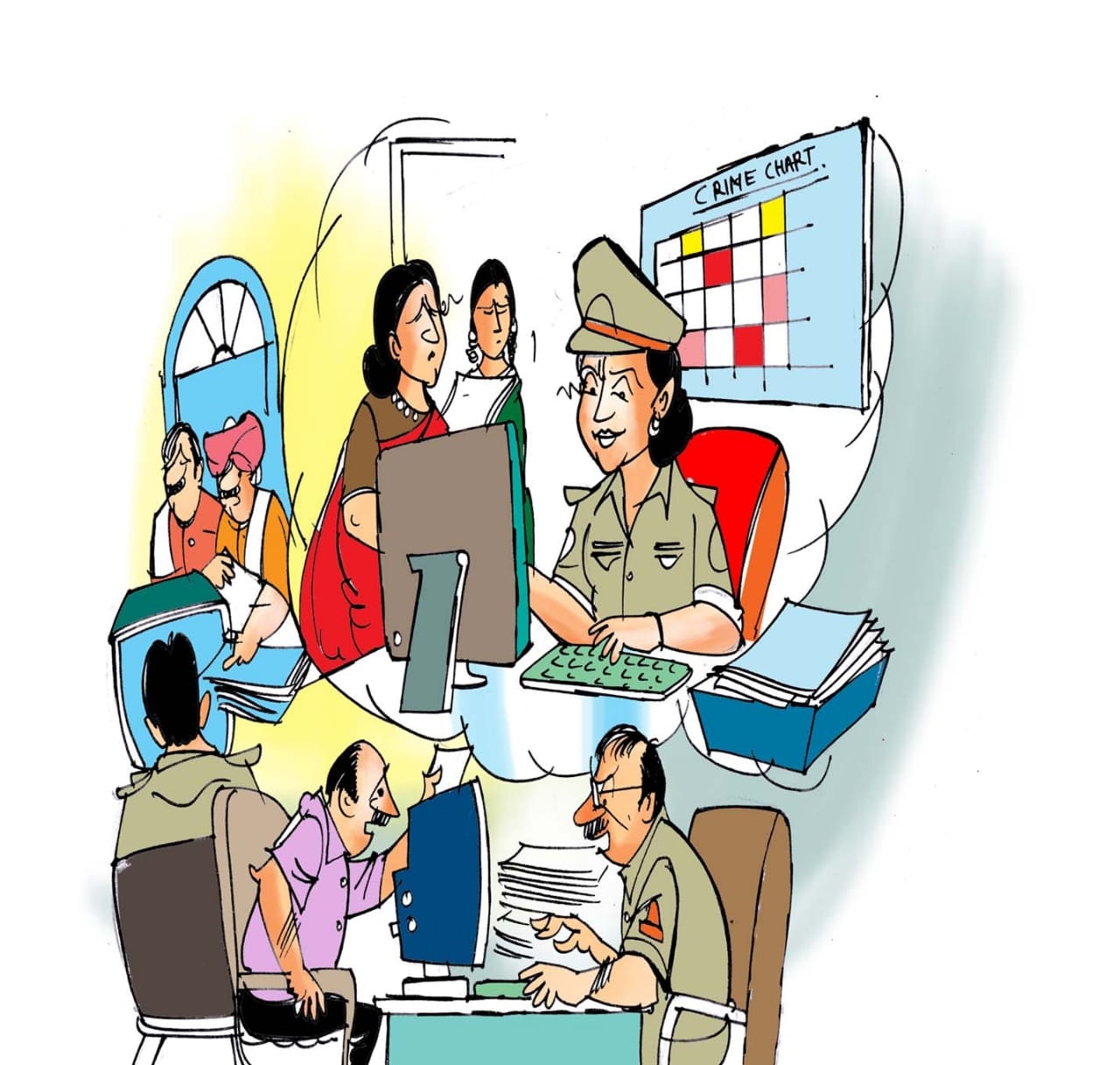 Currently as many as 15,000 cases of cyber frauds have been registered with the police, however, a number of crimes have gone unreported. Hundreds of frauds are still far from being noticed by the cyber cell because of geographical limits

ADG cybercrime Ashok Deshmukh told Free Press that cyber zonal labs are going to set up at 13 places in the state. The superintendent of police at zonal headquarters will arrange for the infrastructure for the labs at their respective area, while the equipment will be sent from the state headquarters, said the officer.

The labs will shortly be started at Indore, Bhopal, Balaghat, Chambal, Gwalior, Hoshangabad, Khargone, Jabalpur, Chhindwara, Rewa, Shahdol, Sagar, and Ujjain, he informed. The ADG further added that after establishing the labs in these 13 places, the next step would be to set up cyber help desk at every police station of the state. The state currently has around 1100 police stations.

Headquarters are working on three aspects prevention, investigation and coordination.

For the prevention, awareness is being created through the social media platforms, and for the same symposium, conferences are being held, said the officer. For the investigation into the cyber frauds, a well equipped state-of-art lab is situated at the HQ, however, there was a need to set up more labs at zone level for the speedy probe as a number of cases are pending,” said Deshmukh.

The victims are mostly not aware about modalities of filing police complaint. The cyber police headquarters is at Bhopal and there are offices at zonal level but people are ignorant about it and often do not approach police when victim fall to cyber crooks. Many times, the police personnel ignore the complaints as they themselves are not aware of the modus operandi and investigation and sometimes they discourage the complainant to file the case.

More than 70 per cent of the cybercrimes are related to financial fraud, while rest are pertaining to defamation, cyber stalking and others. ADG Deshmukh people are falling victims to loan fraud, lottery, jobs, insurance, online gift and others lucrative offers. Cautioning against the hackers, the ADG said that people using internet on mobile phones and computers need to secure their equipments. “Whoever is using the internet should be cyber literate and know the security protocol,” said the Deshmukh. 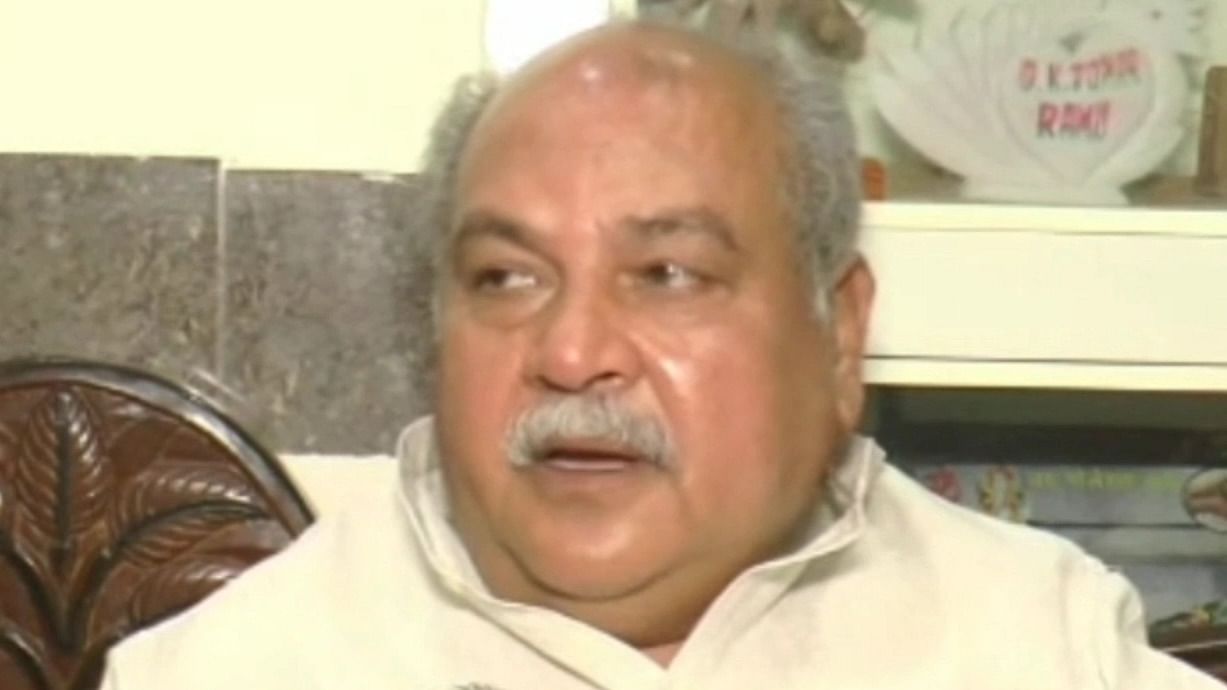