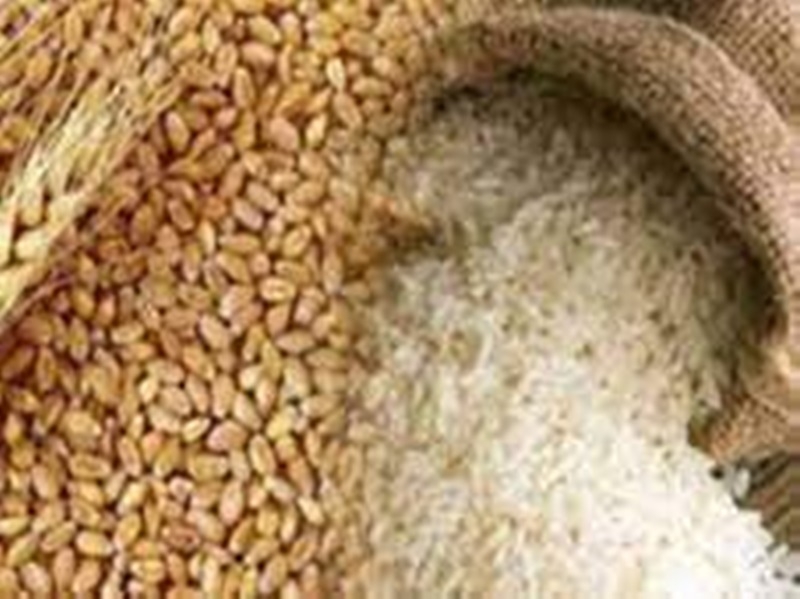 Bhopal: State cabinet at its meeting on Tuesday decided to implement Mukhya Mantri Ration Aapke Dwar scheme to benefit poor tribal families. The scheme will be implemented in the tribal development blocks of the state except those blocks which fall under districts that are witnessing bypolls, an official release stated.

Under the scheme, tribal families of 7511 villages will be benefited in 74 development blocks of 16 districts. Apart from headquarters village, the distribution of ration material will be done by transporting it through vehicle in other villages attached to the shop.

The days of each month will be fixed by the collector for distribution in the village. On an average, 220 to 440 quintals of food items will be distributed by a vehicle for 22 to 25 days (excluding holidays) in a month. An estimated 472 vehicles will be used for food transportation. Annual expenditure of Rs 24,000 per month on one metric ton vehicle and Rs 31,000 per month on 2 metric ton vehicle is estimated, taking the total to Rs 14.07 crore.

As per release, quality of the foodgrain loaded in the vehicle will be tested. All arrangements like electronic weighing machine, mic, speaker, POS for weighing material in vehicle will be made to keep the machine and food safe. For the arrangement of vehicles, a contract will be signed with transporters at the district level.

The transporters will be residents of villages of same area in 21-45 age group and they should belong to ST category. Fixed expenses will be paid to transporters every month. Margin money will be provided to the transporter on the loan amount for the purchase of vehicle. A lump sum amount of margin money of Rs 9.69 crore can be paid by Tribal Affairs Department.

As per release, due to the provision of operating fair price shops under public distribution system at the gram panchayat level and due to lack of easy means of transport, the eligible families of the remaining dependent villages except the headquarters village, had to cover a distance of nearly 5 km and carry goods weighing 23 to 37 kg on their heads.

The release states that disabled people, old and physically challenged persons face difficulty in getting rations from the shop and poor families also suffer loss of wages. “In view of these facts, this decision has been taken by the Cabinet. The scheme will save labour and earning of beneficiary and this will ensure supply of ration material to eligible families in their village and timely distribution of ration material,” press release added.