According to reports, the youths were trying to run away after relieving a woman passenger of her gold chain. The incident occurred on Kranti Express.
FP News Service 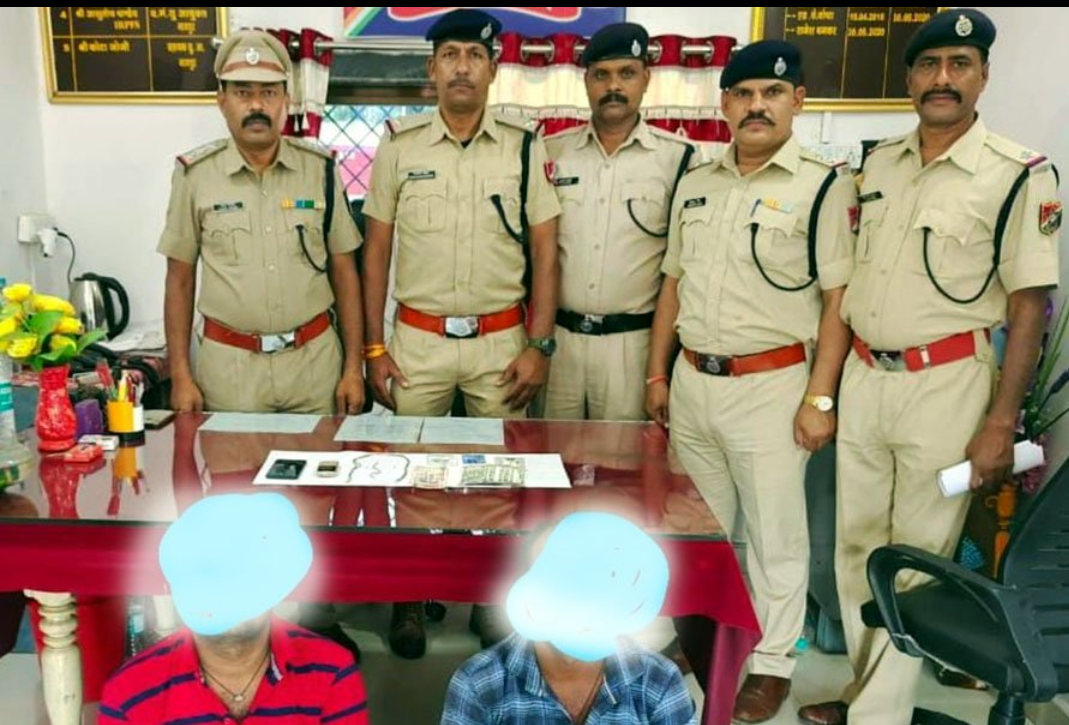 Multai (Madhya Pradesh): Two youths have been arrested for stealing valuables from railway passengers, said officials of RPF on Tuesday.

According to reports, the youths were trying to run away after relieving a woman passenger of her gold chain. The incident occurred on Kranti Express.

A few RPF cops chased the criminals and caught them near a food outlet at Bandaria in Mohi village, Multai.

Looted goods worth Rs 1, 76, 400 were seized from their possession, the officials further said.

According to RPF sources, the criminals snatched a chain from a woman passenger on Tamil Nadu Samparka Kranti Express. The accused got off the train as it slowed down near the Teegaon-Ghudankhapa area.

As soon as sub-inspector Ramsagar Chouhan, head constable Sudama Patwari and other officials came to know of it, they set out to track down the accused.

As they were searching for the criminals near the Nagpur-Bhopal highway, they came across two persons moving under suspicious circumstances near a food outlet at Bandria in Mohi village.

As the police began to question one of them, he tried to deceive the cops. But he said that he had snatched a chain from the woman who was sleeping on berth number 15 on the train.

A huge quantity of jewellery looted from train passengers was recovered from their possession, officials said. 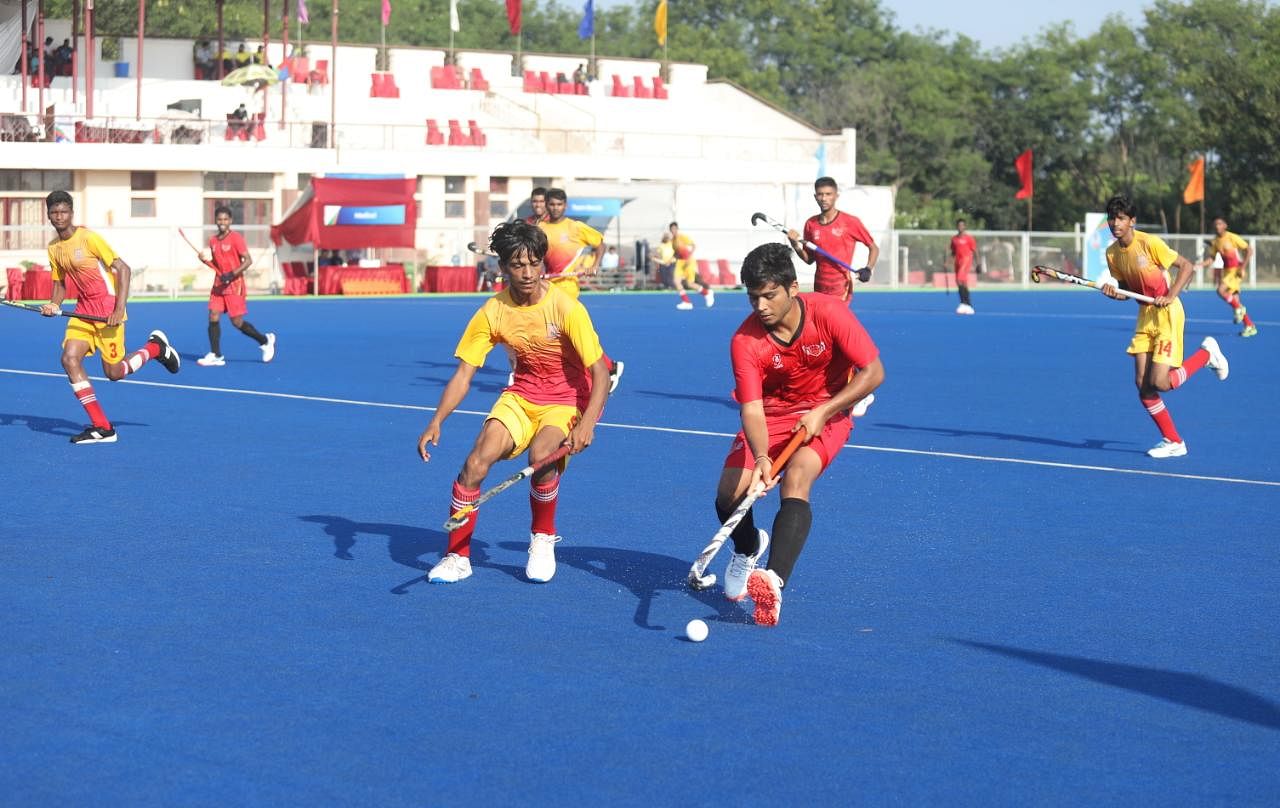