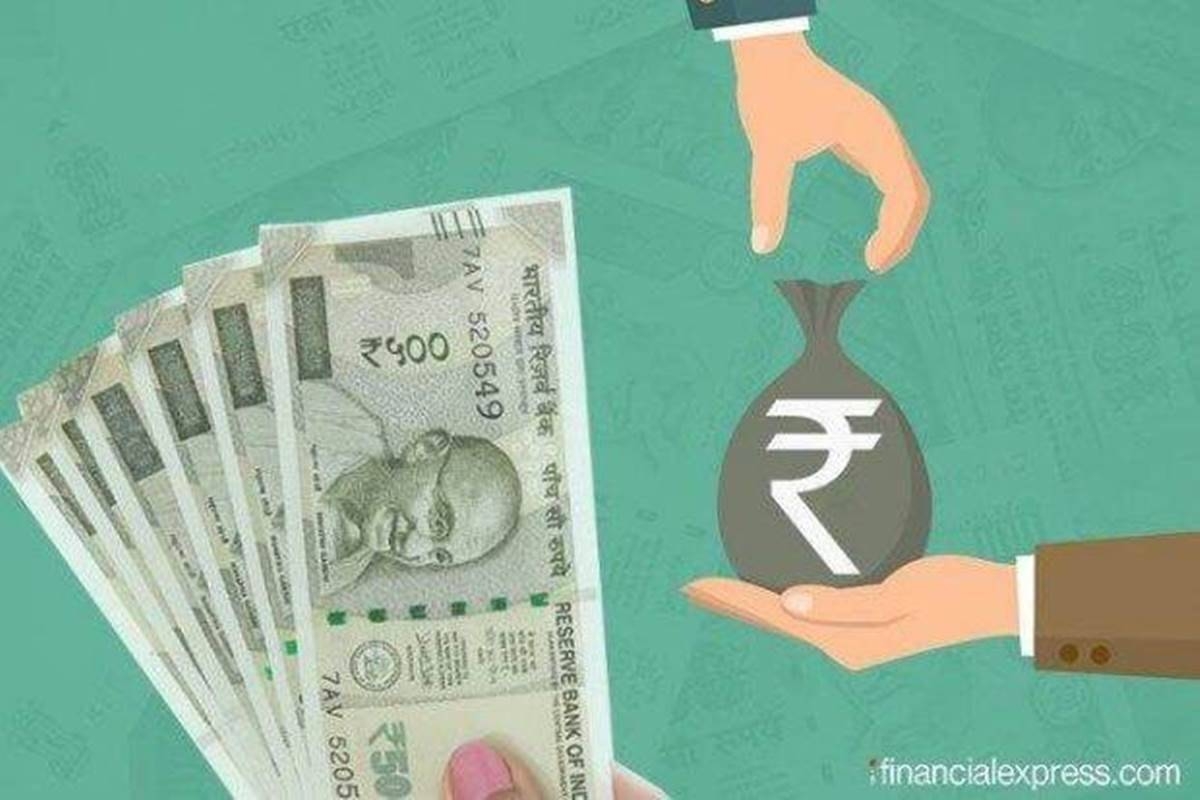 BHOPAL (Madhya Pradesh): Congress has objected to the way the state government is distributing ex gratia assistance to workers in form of events. It is an insensitive attitude of the government that it has organized an event to transfer money on a single click to laborers waiting for financial assistance for months, said Congress vice president of the media department, Bhupendra Gupta.

“This tax is realized to help the workers in case of death or physical loss. Such financial assistance should be provided immediately and not after wait for months to be celebrated like an event,” said Gupta.

Congress demanded that the government should release date of applications given by the workers for assistance and also tell the reasons behind the pendency of so many applications till now.

Government is on the back foot after it lost the by-election in Damoh, therefore, trying to create confusion among people by organizing such events, he added.