All of them are residents of Ambedkar Nagar in Narsingh Tehsil in Rajgarh district.
FP News Service 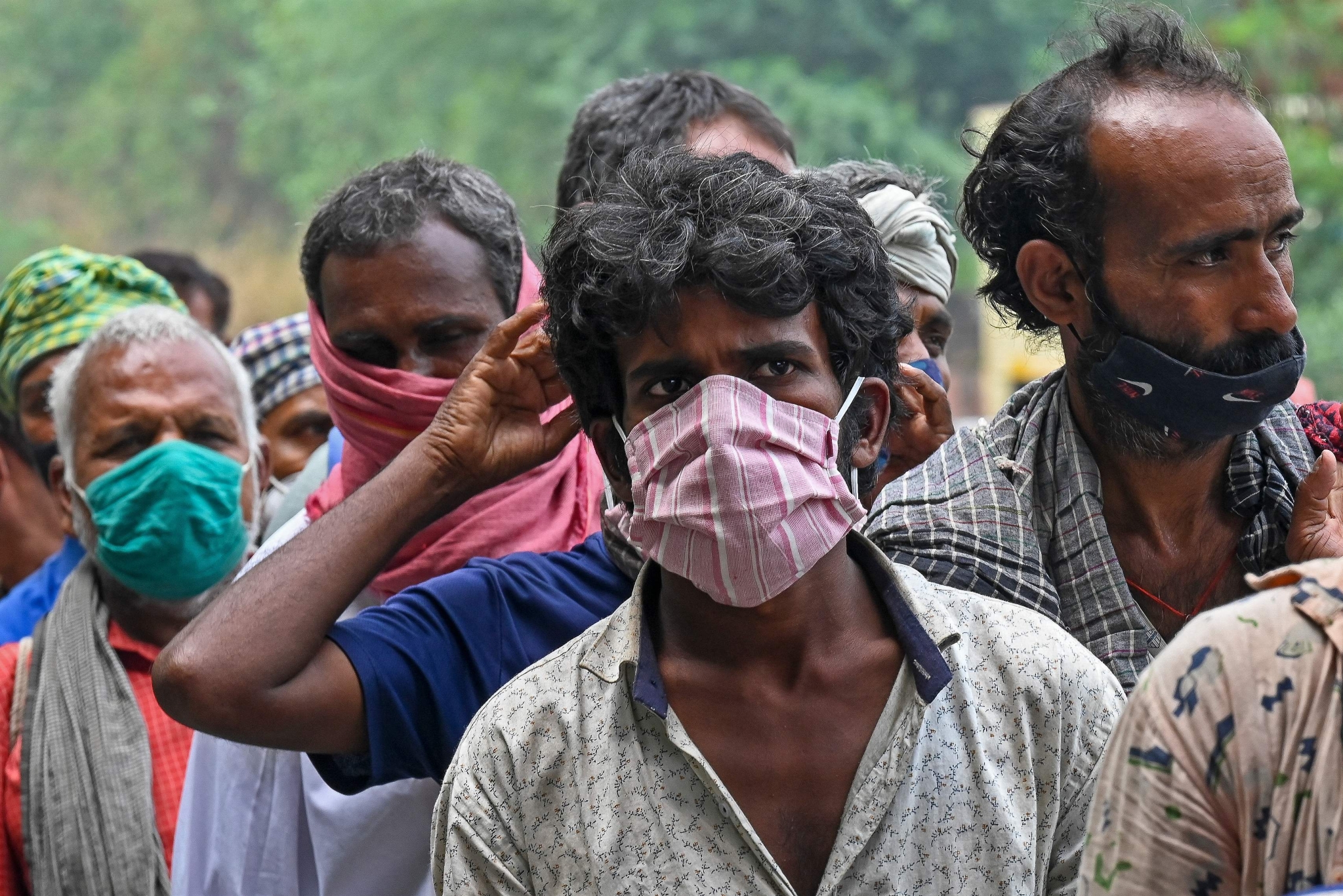 All of them are residents of Ambedkar Nagar in Narsingh Tehsil in Rajgarh district.

A police team went to Girgaon in Kolhapur to bring the labourers back to the district.

After they arrived at Narsinghgarh, Collector Harsh Dikshit and superintendent of police Pradeep Sharma met them at a function held to welcome them.

Dikshit said that action would be taken against the contractor who had taken them to Kolhapur as bonded labourers.

He assured the labourers that they would get jobs in nearby villages and benefits of various welfare schemes according to eligibility.

Sharma said that a sum of Rs 1.50 lakh was given to the bonded labourers and the rest of them amount would soon be given.

According to reports, a resident of Ambedkar Nagar Pappu Padri wrote a letter to the Narsinghgarh police station about the bonded labourers.

In the letter, he said that his brother Mahesh along with other people had gone to Kolhapur a month ago.

Mahesh informed over phone that he was asked to harvest sugarcane in the farmland of Madhukar Chouhan in Girgaon Tehsil of Kolhapur, Maharashtra.

Nevertheless, when they demanded their wages they were refused it. When they stopped work and wanted to return home, they were not allowed to do that, Mahesh said. They were in captivity. On the grounds of the application, Dikshit and Sharma formed a team that left for Kolhapur.

The team went to the place on a special vehicle and informed the local police station about the reason for their arrival.

The police team, then, raided the village and rescued 39 labourers including women and children.