The price of petrol in Jaithari, about 13 km from the district headquarter Anuppur, was recorded at 119.22 per litre and diesel was at Rs 108.4 per litre, said Sukhlal Kushwaha, a pump owner
PTI Bhopal (Madhya Pradesh): Border districts of Madhya Pradesh have been severely hit by the hike in fuel prices, with the cost of petrol in Anuppur district crossing Rs 119 per litre and diesel touching around Rs 108 per litre on Saturday.

The price of petrol in Jaithari, about 13 km from the district headquarter Anuppur, was recorded at 119.22 per litre and diesel was at Rs 108.4 per litre, said Sukhlal Kushwaha, a pump owner.

Petrol is cheaper by around Rs 10 and diesel by Rs 4 per litre in the neighbouring state of Chhattisgarh, which is about 50 km from Anuppur, he said.

The prices of petrol and diesel in Balaghat district, which shares its borders with Maharashtra and Chhattisgarh, has reached Rs 118.25 per litre and Rs 107.46 per litre respectively, petrol pump owner Amar Singh Narde said.

The district recorded a hike of 26 paise on petrol and 37 paise on diesel on Saturday, he said.

"The fuel business is hit badly in Balaghat, as most vehicles prefer to get refuel in Maharashtra or Chhattisgarh. The petrol and diesel in Maharashtra are cheaper by Rs 7 and Rs 4 per litre respectively," Narde said.

Meanwhile, the petrol and diesel prices in capital Bhopal reached Rs 115.90 per litre after a hike of 36 paise, while diesel is being sold at Rs 105.27 per litre following a hike of 38 paise.

Speaking to PTI, Ajay Singh, President, Bhopal's Petrol Pump Dealers Association said petrol pump owners in the border districts are suffering the most due to the high prices.

Fuel is cheaper in the neighbouring states and most of the commercial vehicles refuel in other states before entering Madhya Pradesh, he said.

Stressing that the state government should think about rising fuel prices, Singh said, "The state government charges Value Added Tax (VAT) on a percentage basis, while the Centre realises a fixed amount of tax on per litre of fuel irrespective of the prices. So, the state has a scope to reduce the price." 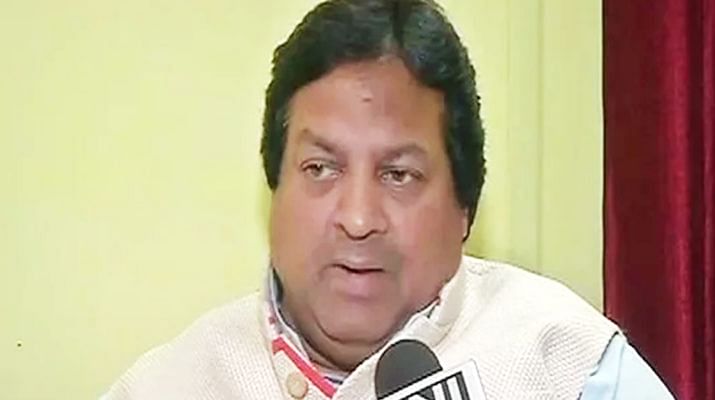