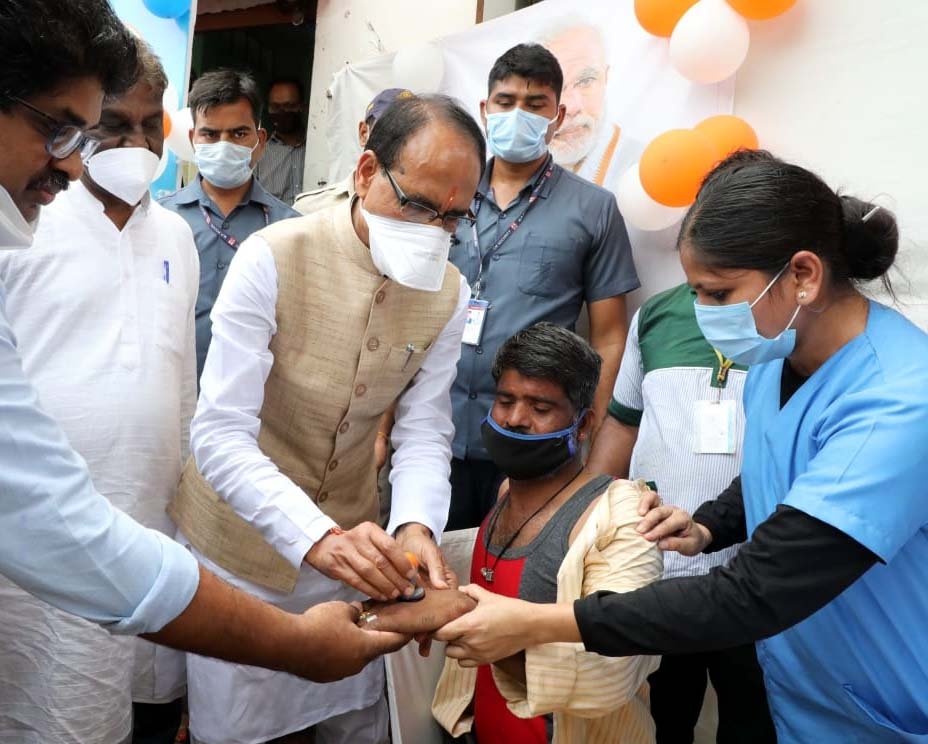 Chouhan said health department team should ensure vaccination at door step of disabled people who cannot approach vaccination centres. He also said that first dose target has to be completed by September 26.

State health minister Dr Prabhuram Chaudhary visited Rashidia School to inaugurate mega vaccination campaign. He flagged off awareness chariot in the state capital. Inoculation is being held at 12,222 vaccination centres in the state.

While flagging off awareness chariot, he said there is need to raise awareness. “We have appealed to people for vaccination. The state government has set a target to inoculate 100% population with at least one dose of vaccine by September 30,” he added. 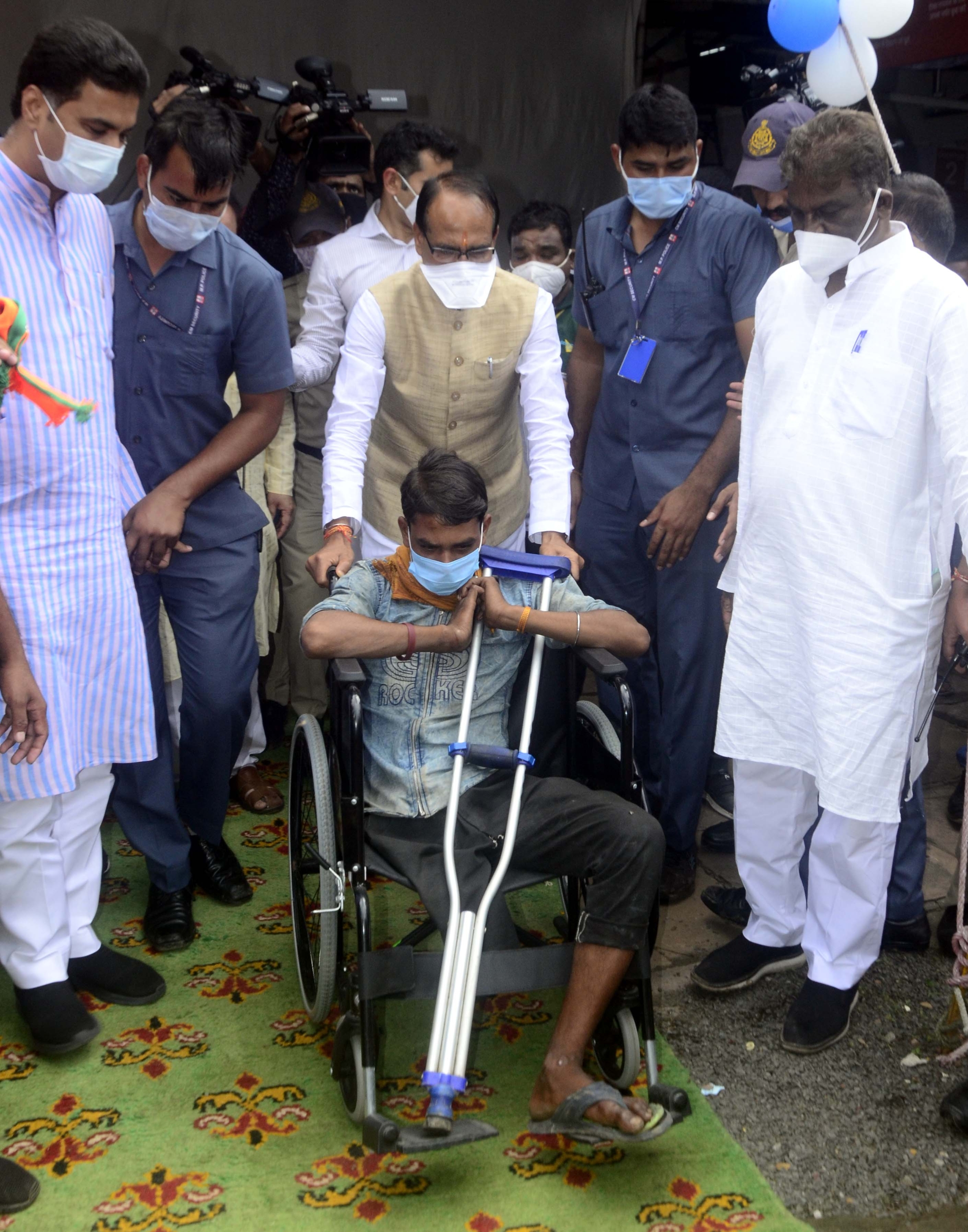 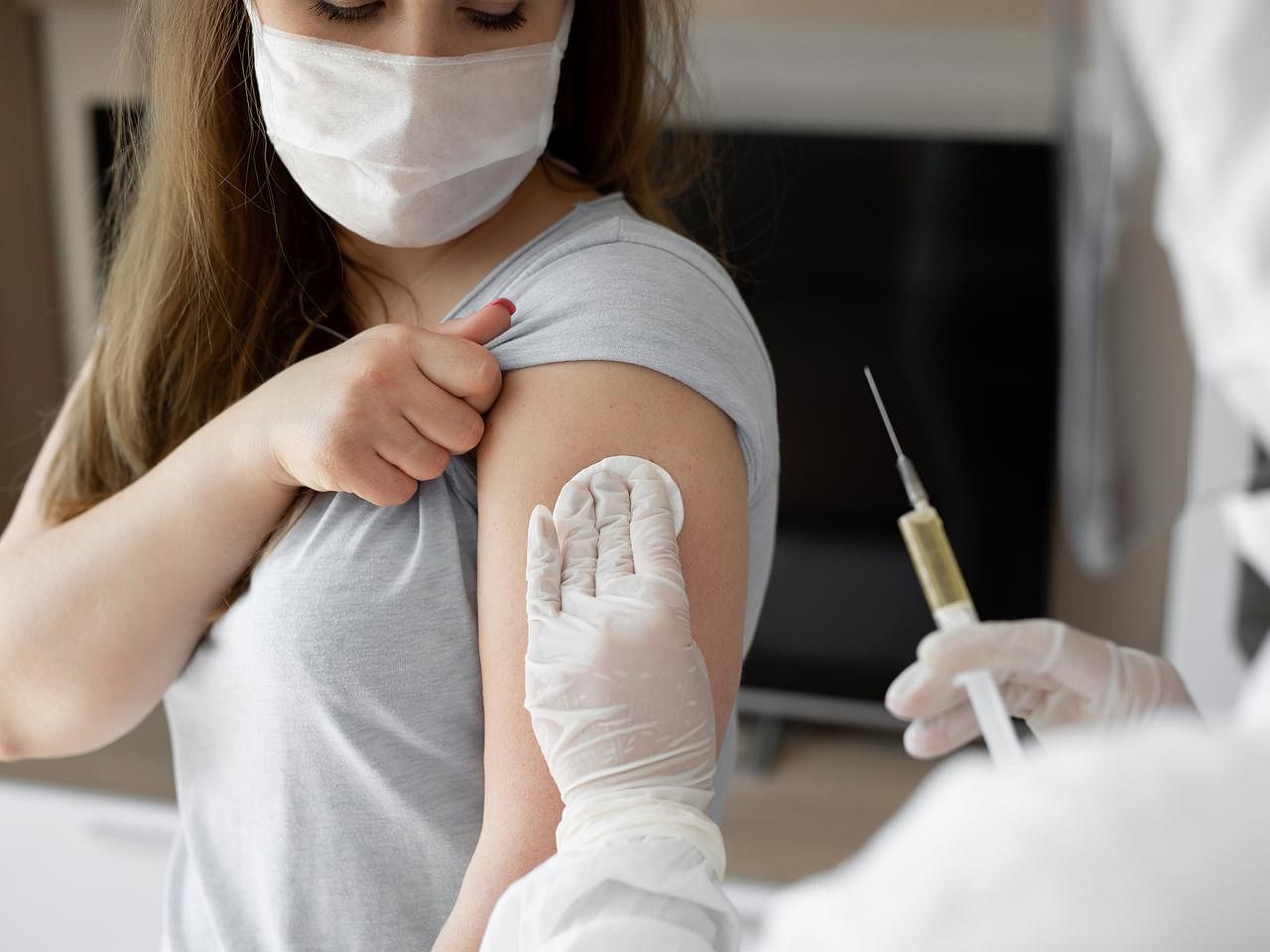