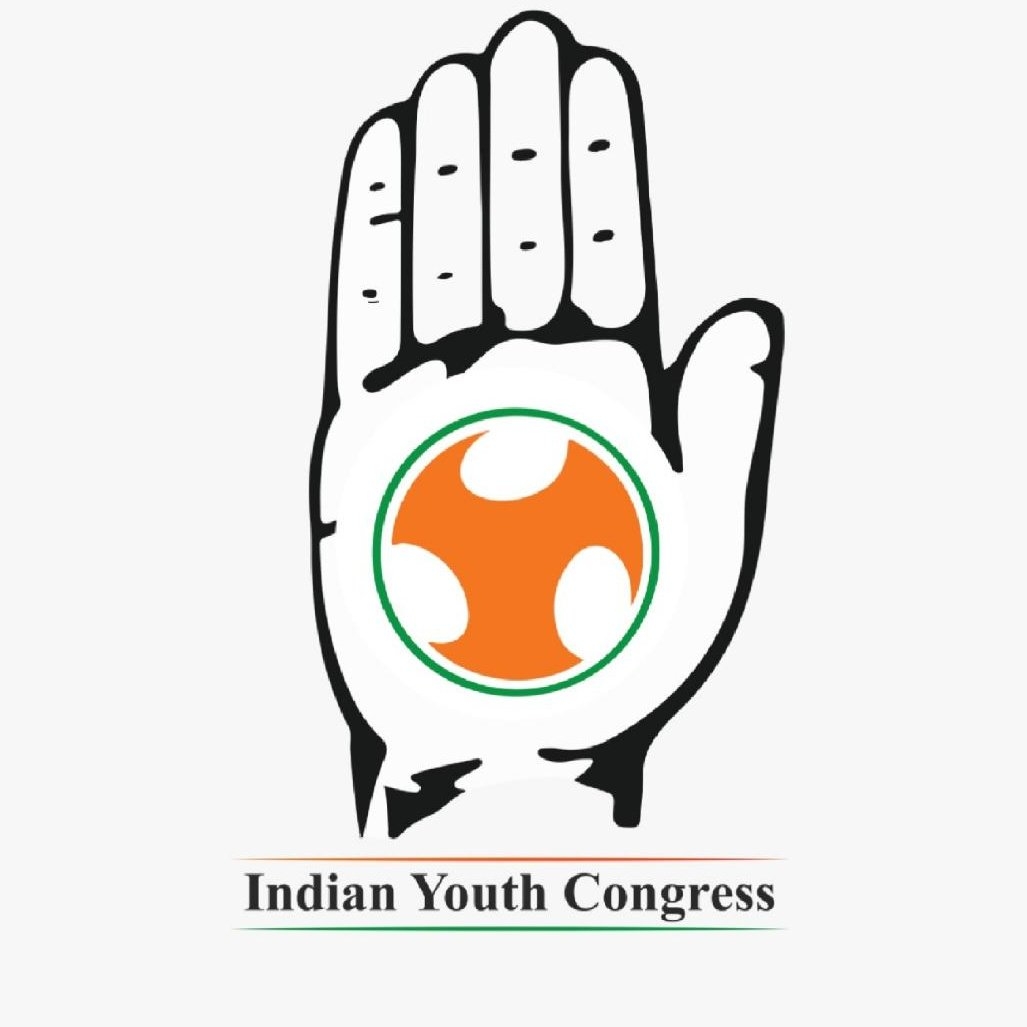 BHOPAL: The online polling to elect the state president of Indian Youth Congress began on Thursday. Nine candidates in fray will share more than 3.5 lakh votes. While the online voting will end on December 12, the dates of counting and result declaration are yet to be announced.

The elections for the YC’s organisational posts were deferred due to Covid-19 induced lockdown. The IYC elections are being held after span of seven years.

The sons of senior Congress leaders and members of NSUI are among those participating in the elections. Earlier 12 candidates were in fray, however, later Vipain Wankhede, who was elected MLA in the recently held bypolls, withdrew his nomination and extended his support to NSUI state spokesperson Vivek Tripathi. Two other candidates Harshit Guru and Ankita Dolly also withdrew their nominations, the latter have her support to Vikarnt Bhuria.

As per the election schedule, the polling for the posts began on Thursday and would end on Saturday. Earlier the in the month of February, AICC had announced the elections for the IYC.

The online membership drive that began on February 27, came to close on March 3.The voter list scrutiny too concluded on 6. However, the elections were deferred owing to the Covid situation. Now the nomination started from November 24 and the scrutiny was conducted on 26 and on November 28, the symbols were allocated.