Chouhan who was in Shirdi on a pilgrimage on the first day of the year, said that, Mann behlane ko Rahul khyal accha hai... Go ahead humour yourself.

Chouhan who was in Shirdi on a pilgrimage on the first day of the year, said in Maharashtra, "Mann behlane ko Rahul khyal accha hai... Go ahead humour yourself. I am also ready to write in the papers that BJP will make a clean sweep in the upcoming elections in Madhya Pradesh".

On Saturday, in a press conference in New Delhi, the Congress MP said "I can give this in writing that Congress is going to sweep the Madhya Pradesh elections. BJP will be reduced to nothing, they will be nowhere to be seen. I can guarantee this for you. Every person in MP knows that BJP has formed its government using money power."

The Wayanad MP said, "There is a huge undercurrent against Bharatiya Janata Party (BJP). The fight between BJP and Congress is no more a tactical political fight." "The opposition needs a central ideological framework that only Congress can provide but our role is also to make sure that opposition parties feel comfortable," Rahul Gandhi said at the press conference on Saturday. 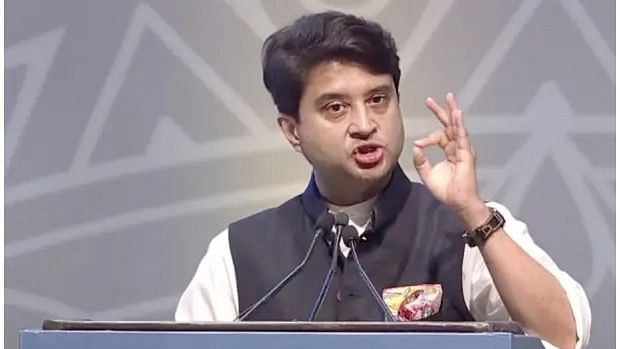