Chouhan said the development will change the fate of lakhs of farmers and about 12 lakh hectare lands of both -- Uttar Pradesh and Madhya Pradesh -- will get the benefit.
IANS 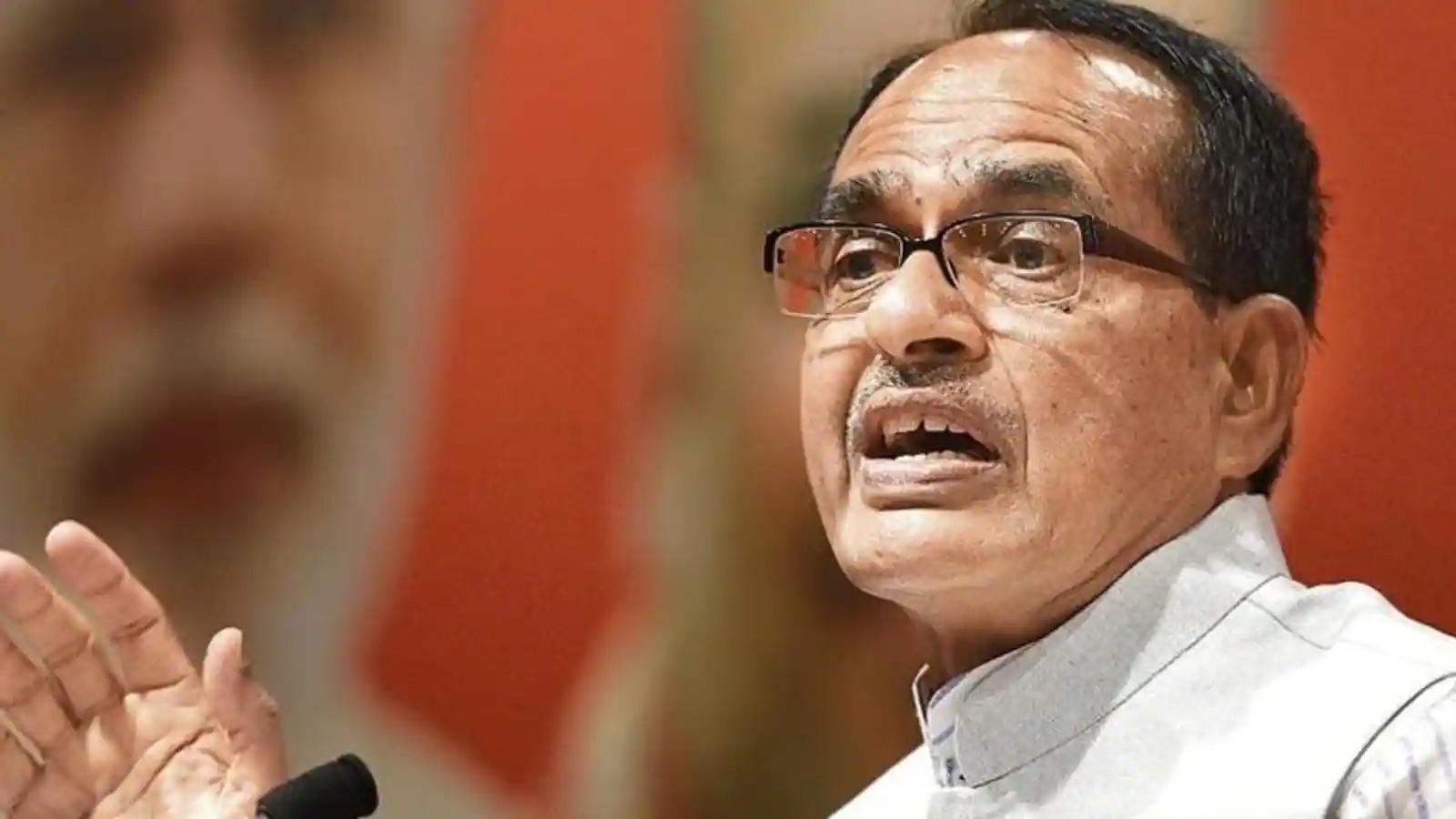 Chouhan said the development will change the fate of lakhs of farmers and about 12 lakh hectare lands of both -- Uttar Pradesh and Madhya Pradesh -- will get the benefit.

"This project will become the lifeline of Bundelkhand. With this, 8.11 lakh hectares of unirrigated area will get the benefit of irrigation in nine districts along with Bundelkhand region of Madhya Pradesh," he added.

On December 8, the Union Cabinet approved interlinking Ken-Betwa rivers and assessed the total cost at Rs 44,605 crore for the project, which will be completed in eight years.

As per the project, it will generate 103 MW hydropower and 27 MW solar power. This involves transfer of water from the Ken to the Betwa river through the construction of Daudhan Dam and a canal linking the two rivers, the Lower Orr Project, Kotha Barrage -and Bina Complex Multipurpose Project.

"The land of Bundelkhand is very fertile, which has been a victim of drought due to lack of water. This water will change the fate and picture of the people of Bundelkhand. The project is going to prove to be a life-giver for the people of Bundelkhand running far and wide for water during summer," Chouhan said ahead of leaving for Varanasi, where the Prime Minister Narendra Modi will assess the development works done in BJP-ruled states.

The first of its kind of project is expected to give benefit to several districts falling in both - Uttar Pradesh and Madhya Pradesh. As many as nine districts of MP such as Raisen, Vidisha, Sagar, Damoh, Chhatarpur, Panna, Tikamgarh, Shivpuri and Datia along with Banda, Mahoba, Jhansi and Lalitpur districts of UP will get the benefit of drinking water besides irrigation.

The decision of interlinking has come at the time when the campaign for Assembly elections in UP is in its full swing, while the Assembly polls in MP are scheduled in 2023. 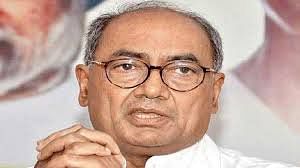