According to petitioners, there is 30 per cent reservation for in-service doctors in the state instead of 50 per cent and benefits are provided accordingly.
Staff Reporter 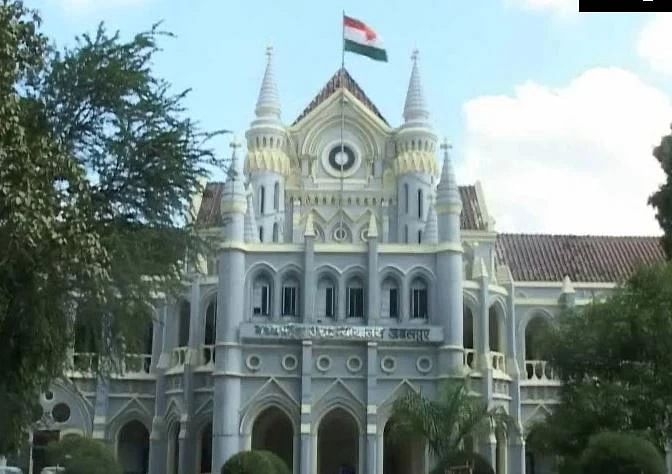 Bhopal (Madhya Pradesh): The principal bench of Madhya Pradesh High Court in Jabalpur on Monday issued notice to Directorate of Medical Education and principal secretary, health services, over benefit to be given to in-service doctors in state.

According to petitioners, there is 30 per cent reservation for in-service doctors in the state instead of 50 per cent and benefits are provided accordingly.

Advocate Aditya Sanghi, who appeared on behalf of petitioners, said state government in its notification dated February 28, 2019, clearly mentioned that reservation should be 50 per cent. Supreme Court, in case of Tamil Nadu Medical Officers Association vs Others, has said that since 50 per cent seats are reserved for in-serve doctors in Tamil Nadu, Madhya Pradesh should follow the same. “Supreme Court had clearly instructed that in-service doctors should be given benefits,” Sanghi said.

Till 2016-17, state government had been granting additional marks and reservation to in-service candidates who had rendered more than 3 years of service in rural and notified areas.

It was denied in 2017-18 on the ground that incentive marks and reservation will be given to in-service doctors who have rendered 3-year service in difficult and remote areas situated in 89 notified tribal development blocks. 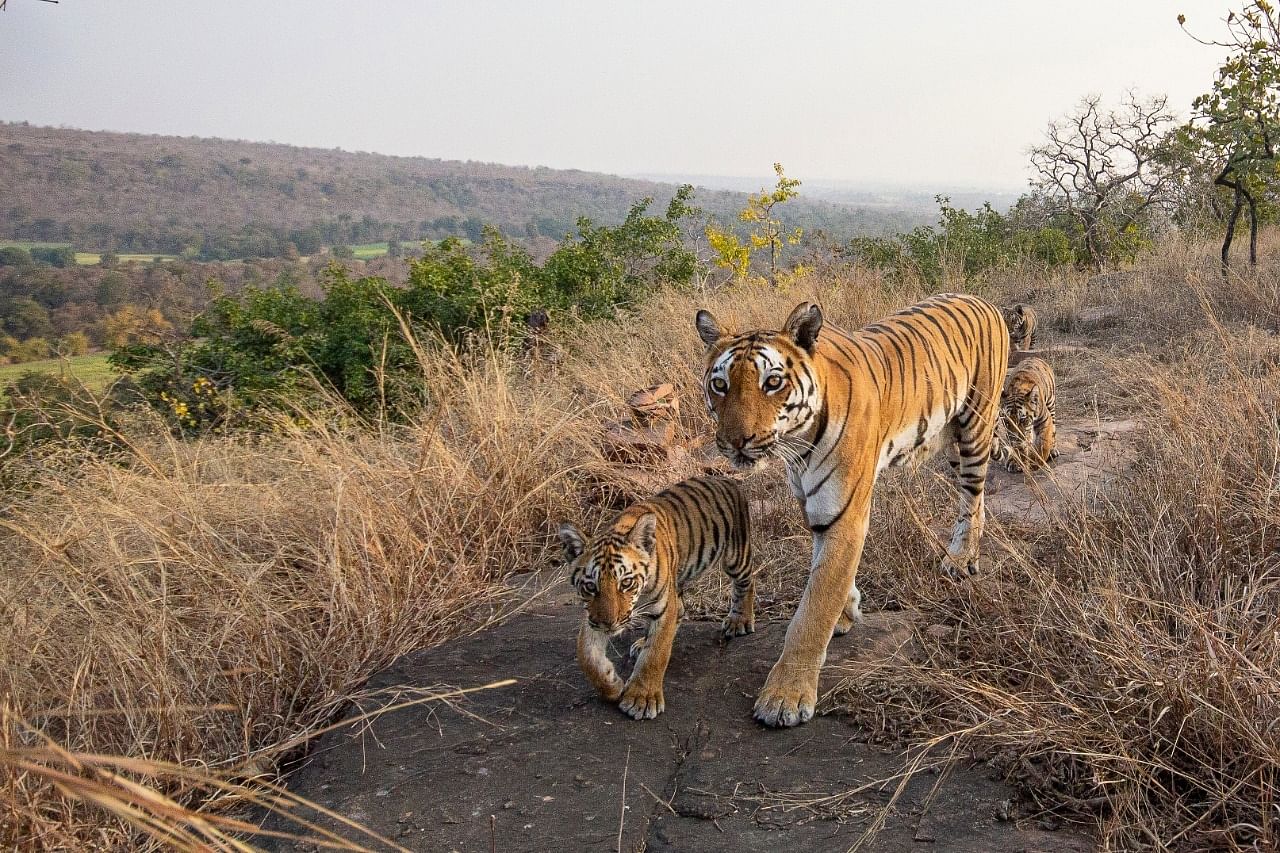