Manager of the MP Silk Federation, Hoshangabad, Sharad Shrivastava, said that the FIR had been lodged against 55-year-old Sanjay Halari, resident of Amhadabad.

Hoshangabad (Madhya Pradesh): An FIR has been registered against a man for ripping off government funds, official sources said.

Manager of the MP Silk Federation, Hoshangabad, Sharad Shrivastava, said that the FIR had been lodged against 55-year-old Sanjay Halari, resident of Amhadabad.

He said that Halari had been given a contract for stitching and printing silk garments.

According to Shrivastava, the Silk Federation unit in Malkhedi, Hoshangabad, gives contracts for stitching and printing garments.

The Silk Federation had signed a contract with Halari in 2016 for stitching and printing silken cloth and he was told to return the garments after completing the work.

According to the contract, the federation was to give cloth and the design department had to give directions for stitching it.

According to the contract, Halari was given 8,174.48-meter cloth worth over Rs 24 lakh and more than Rs 8 lakh for stitching charges. The money was deposited in Halari’s bank account.

As soon as Halari got the clothes and the money for stitching it, he began to delay the work on the pretext of the corona pandemic.

The officials of the silk federation reached Ahmedabad to contact Halary on October 8. When the officials said that they would lodge a complaint about it to the police Halari returned 7,904.10-metre cloth, but he is yet to return the rest.

He also did not return the rest of the money that he had taken for stitching the cloth.

Sources in the Silk Federation said that Halary had sold the stitched clothes to some other people and ripped off the money that was given to him in advance.

The electricity department has launched a campaign for recovering power bills from the consumers.

Cases of power theft have been lodged against many people during the campaign.

General manager of the Power Distribution Company in Hoshangabad, Ankur Mishra, said on Thursday that the houses of four people had been sealed for not paying a huge amount of power bills.

Similarly, when the department was ready to seal the house of another person for not paying power bills worth Rs 1.16 lakh, the house owner gave them Rs 50,000, so he was given a week’s time to pay the rest of the amount, Mishra said.

Besides, cases of power theft have been registered against 14 persons, he further said. 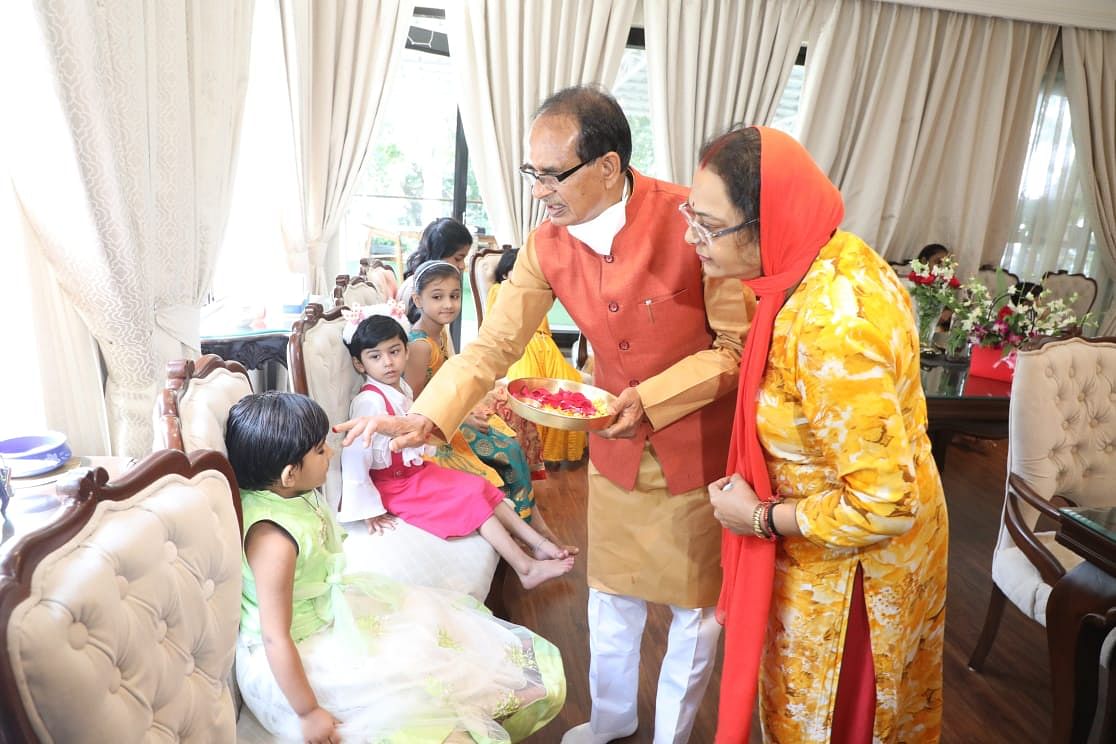