The Economic Offences Wing has registered two FIRs in connection with Balsam Talab construction scheme reported in district Dewas. More than 350 farmers and 10 government officers have been named in the scam.

Dewas collector who first came to know of the scam in 2015 instituted an inquiry and formed the teams to investigate the construction of ponds under the scheme from 2011 to 2015.

As per reports of 32 teams, 351 ponds constructed under the scheme did not exist. The team had inspected the 1,539 sites of ponds out of which 1,061 were found at the site but rest were missing. 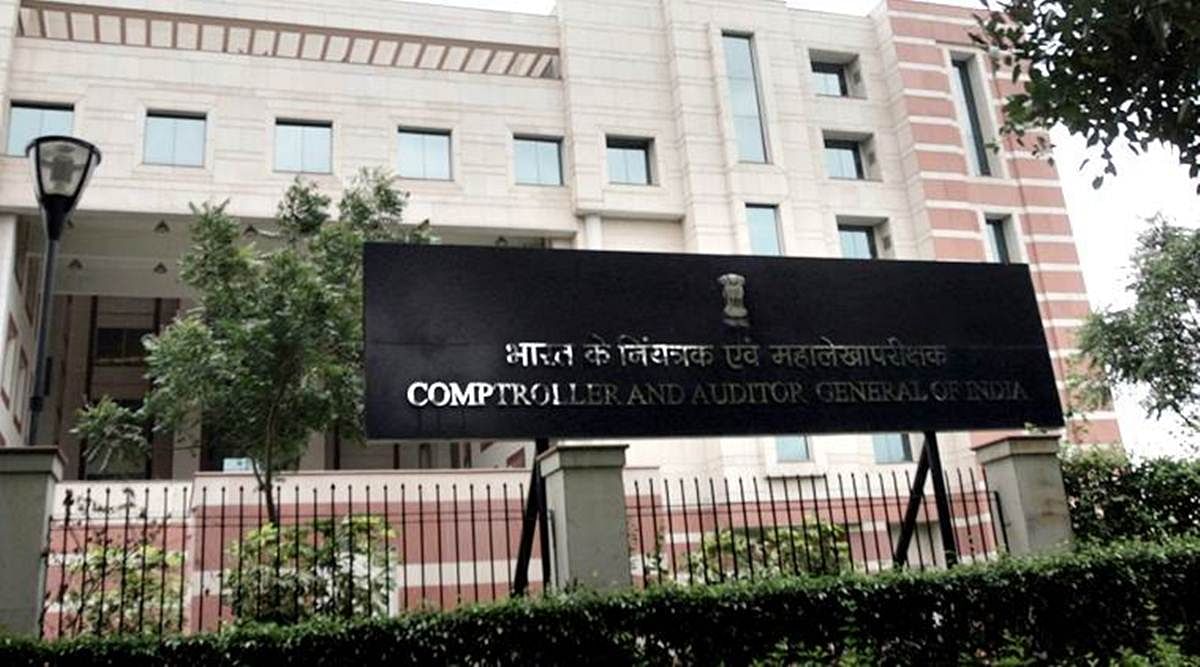