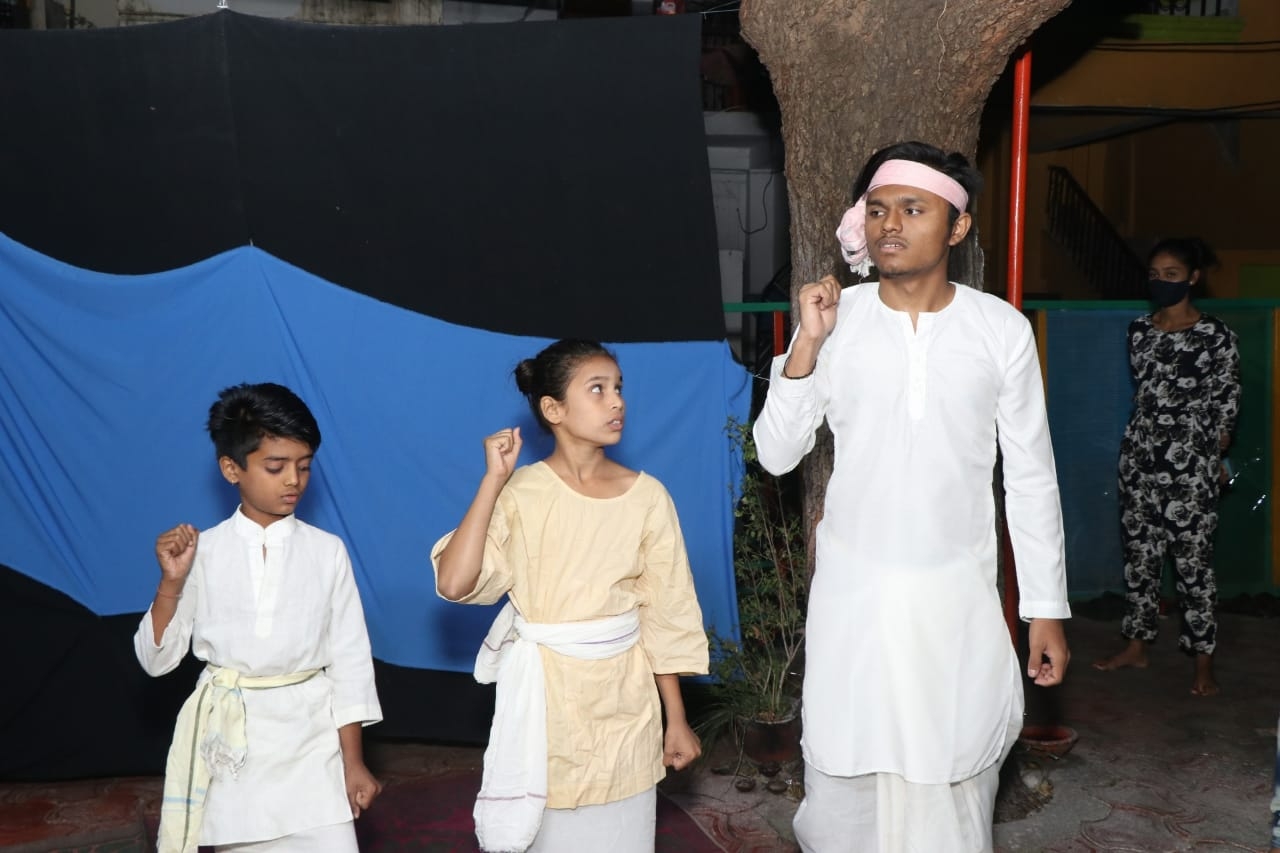 Bhopal (Madhya Pradesh): Drama is not just about acting on stage but it is a medium for overall personality development, says film, TV and theatre actor Rajeev Verma. “Especially the children who have been trying to make a career in the field will definitely become a better person and citizen in the future,” he adds.

Verma was speaking on ‘Rangmanch aur Kalakar,’ on Sunday evening. Sagar Guncha Natrang Cultural and Welfare Society organised the event to mark its 10th foundation day on the premises of Shiv Sai Mandir, Naya Basera, Kotra, Sultanabad in the city.

He appreciated the efforts of Society’s secretary Bishna Chauhan and said that even during the Corona period, by connecting the children with theatre. The children who came here were filled with hope and enthusiasm even in this period.

Bulani said that the stories of Panchatantra are as relevant as they were in his childhood. He appreciated the work being done by the organisation for the children. Rita Verma and Shruti Kirti Barik also congratulated Chauhan for instilling the values of drama in the children.