The party workers also held a meeting after the conclusion of the rally.

Shujalpur (Madhya Pradesh): The Congress workers took out a rally on Wednesday to protest against the rising prices of essential commodities and against the government’s failure to solve the farmers’ problems, party sources said.

The party workers also held a meeting after the conclusion of the rally. National general secretary of the All India Congress Committee CP Mittal was the chief guest at the meeting.

Former minister Jitu Patwari, president of the state Youth Congress Vikrant Bhuria, district Congress committee president Yogendra Singh Buntri and other office-bearers of the party were present at the meeting.

Mittal said that neither the central government nor the state government has launched any schemes which were beneficial to the farmers.

But, in its 15 months’ rule, the Kamal Nath-led state government waived the loans of farmers.

The present government only damaged the farmers’ interests, but the Congress will work for the farmers’ welfare after it forms the government, Mittal said.

Patwari said that Prime Minister Narendra Modi had rolled back the three farms after the death of many farmers.

The farmers are not getting fertilisers in the state, he said.

The pensioners submitted a memorandum to sub-divisional magistrate Prakash Kasbe on Wednesday. The pensioners urged the state government to solve their problems. They said that those who are above 70 years should get 20% hike in pension. The pensioners should also be given financial aid of Rs 50,000 after death as is being given to the state employees.

They also demanded implementation of the old pension scheme instead of the new one and Rs 1,000 as medical aid. 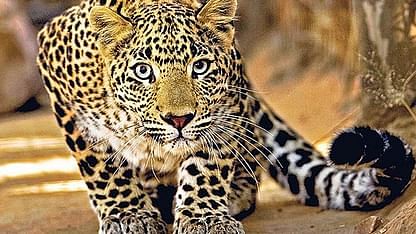