Shahdol is his in-laws’ place but Gen Rawat wanted the school there because it was a tribal belt and it would have helped in their upliftment, said brother-in-law of Gen Rawat
Staff Reporter 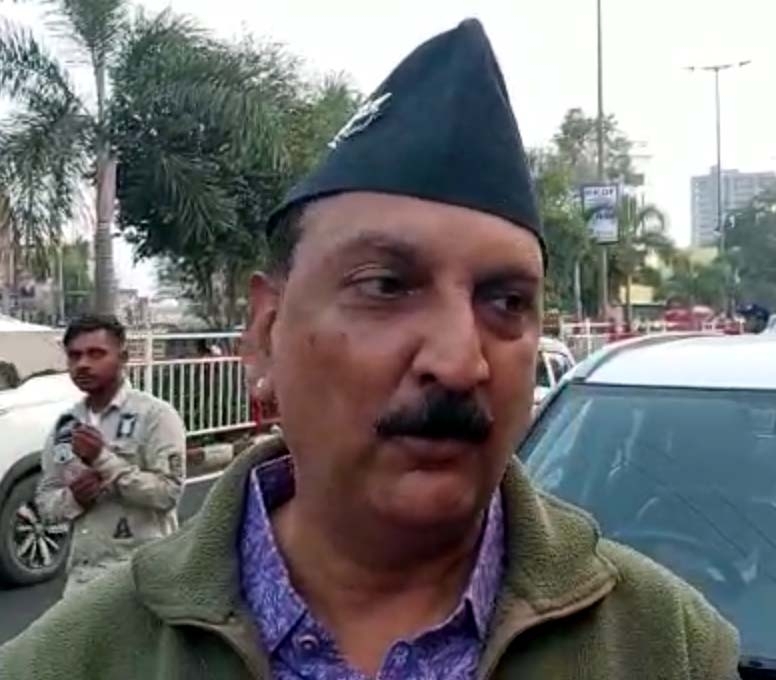 Gen Rawat, India's first CDS, his wife Madhulika and 11 other armed forces personnel died on Wednesday after the military helicopter they were travelling in crashed near Coonoor in Tamil Nadu, the Indian Air Force said. Madhulika, daughter of late Kunwar Mrigendra Singh of Sohagpur Garhi in Shahdol district, had got married to Rawat in 1986. Her family currently lives in the ancestral residence 'Rajabagh' in the Shahdol district headquarter. Yashwardhan said that his sister married Rawat when he was a captain in the army. General Rawat had last visited Shahdol in 2012, he said.

Yashwardhan, was in Bhopal on Wednesday to visit his daughter who is a student at a shooting academy here. “I received first information from an acquaintance who watched the news on TV. Later I got a phone call from the Army as well. We are in shock,” said Yashwardhan. He said that he had talked to the CDS about 10 days ago. 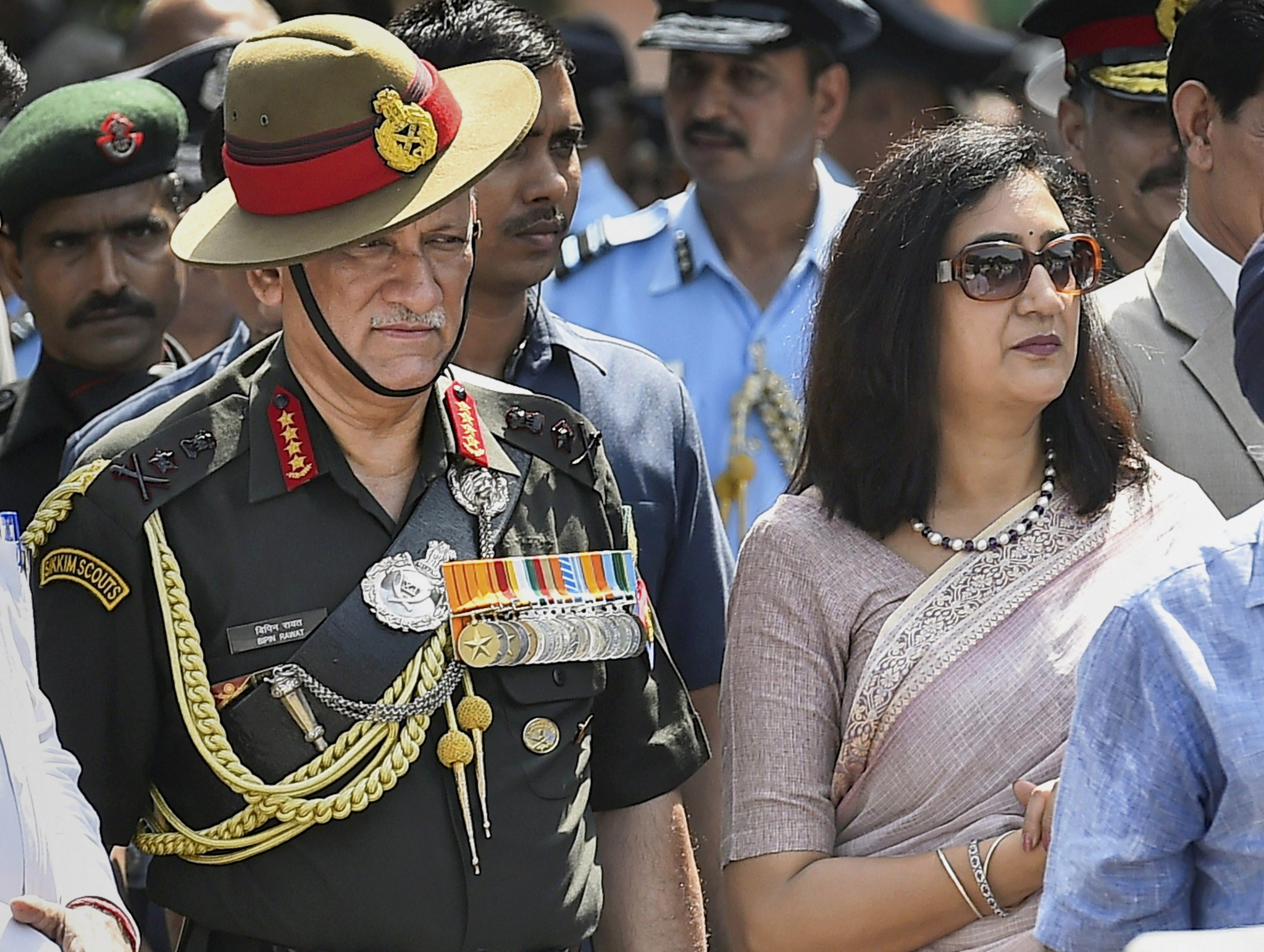 “Earlier, during a meeting, CDS Rawat had told us that he wanted to open a Sainik School in Shahdol not because it was his in-laws place but because it was a tribal belt and it would work well for their upliftment,” said Yashwardhan quoting the General. He had asked me to discuss the matter with the local MP and ministers so that it can be worked out," Singh said.He said that army people had called him and said that arrangements were being made for him to take him to Delhi.

“My mother is 82 years old and stays in Shahdol. Army officers from Jabalpur will be reaching Shahdol shortly and take her to Delhi,” he added. He informed that CDS Rawat has two daughters-one stays in Delhi and the other one who is in Mumbai has left for Delhi.

Recalling a conversation with CDS Rawat a few weeks ago, Yashwardhan said that he had transformed the army and equipped it with the latest technology and scientific innovations.