Some term Arun Yadav’s reaction momentary, others believe his decision paved the way for other and better candidate.
Staff Reporter

As Yadav announced his unwillingness, a section of leaders in Congress said that Yadav’s reaction was momentary and he will be convinced to contest. On the other hand, some leaders said that Yadav has paved the way for other and better candidates.

Yadav had been active in the Khandwa Lok Sabha constituency for the past three months. He had been meeting people besides holding discussions with sector, mandal and booth agents and strengthening the organisation in his constituency.

A section of Congress leaders still believe that the party will impose confidence in Yadav as he was the only one who had defeated the BJP from Khandwa. These leaders say that Congress has started damage control exercise as he has been sent feelers.

On the other hand, another senior leader Kantilal Bhuria said in Ratlam that another deserving candidate will get the ticket. Arun Yadav loyalists in the party believe that he was being targeted because of his seniority that could pose a challenge to a section of emerging leaders.

With only two days left to file nomination, Congress and the BJP both are keeping eye on each other’s moves and waiting for the opponent to declare the candidate first as sabotage could play an important role in this constituency. 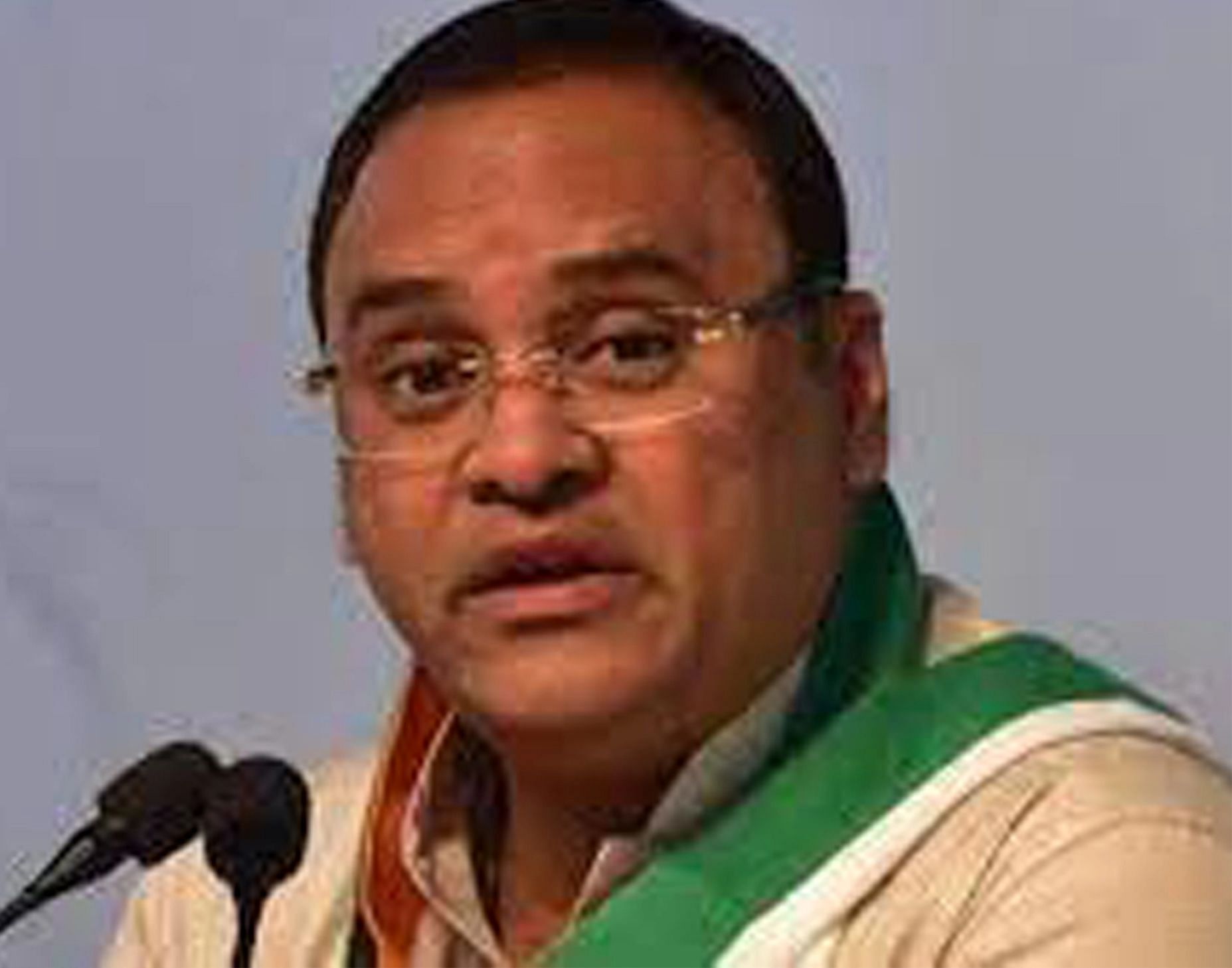