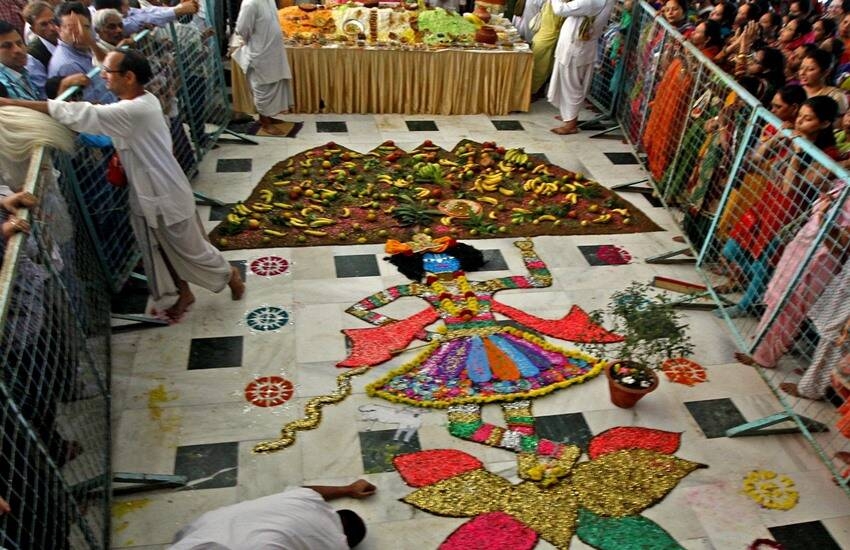 Bhopal: The United Forum of Bank Unions of Madhya Pradesh has urged the chief minister Shivraj Singh Chouhan to announce holiday for banks and financial institutions on November 5 for Govardhan puja.

“The festival is celebrated across the state amicably and holds importance. The banks remain almost empty on this day as everyone is busy celebrating. So, opening banks makes no sense,” he added.

The union has government declare holiday for Govardhan puja to respect religious sentiments of people. 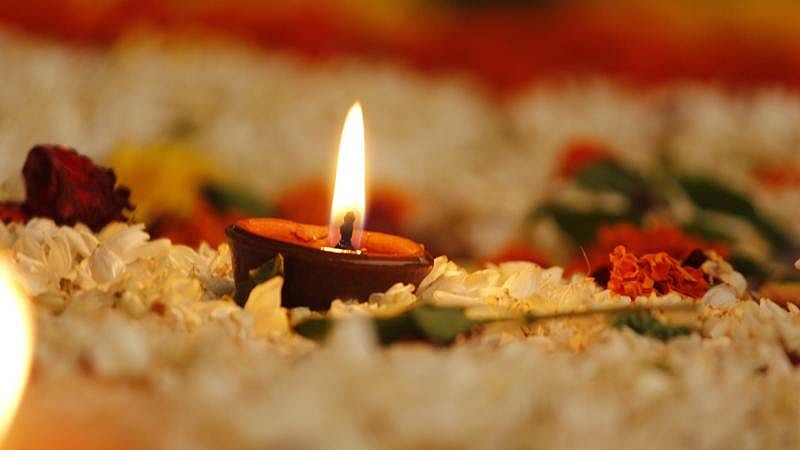 Govardhan puja 2020: History, significance, mahurat and everything you need to know about the day