As per an official release, the International Responsible Tourism Centre gave the award to the state tourism board in the "Best Post-Covid Tourism Destination Development" category.
PTI 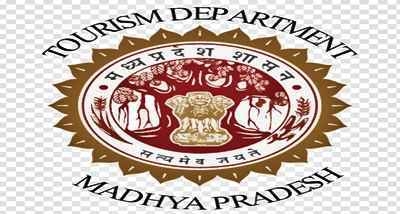 As per an official release, the International Responsible Tourism Centre gave the award to the state tourism board in the "Best Post-Covid Tourism Destination Development" category.

Madhya Pradesh Rural Tourism was also given "Swarn Puraskar" at the zonal level in the same category, it was stated.

The state tourism board also won an award for its "safe tourism for women" project, the release said.

"It is a matter of pride for the country and the state that Madhya Pradesh tourism was honoured on a global platform," said Sheo Shekhar Shukla, the principal secretary tourism and culture department.

It was chief minister Shivraj Singh Chouhan's vision to develop rural tourism in Madhya Pradesh in a better way, he said.

On behalf of the tourism board, the managing director of the State Tourism Development Corporation S Vishwanathan and deputy director Tourism Board Yuvraj Padole received the award at a function that took place in London from November 1 to 3.

As per the release, 100 villages are being developed as tourism villages in the state under the rural tourism project, and tourism activities will be conducted in these villages with community participation.

Some of the major activities include better accommodation, local food, folk music, rural sports, local arts and crafts, and skill up-gradation of youth, it was stated. 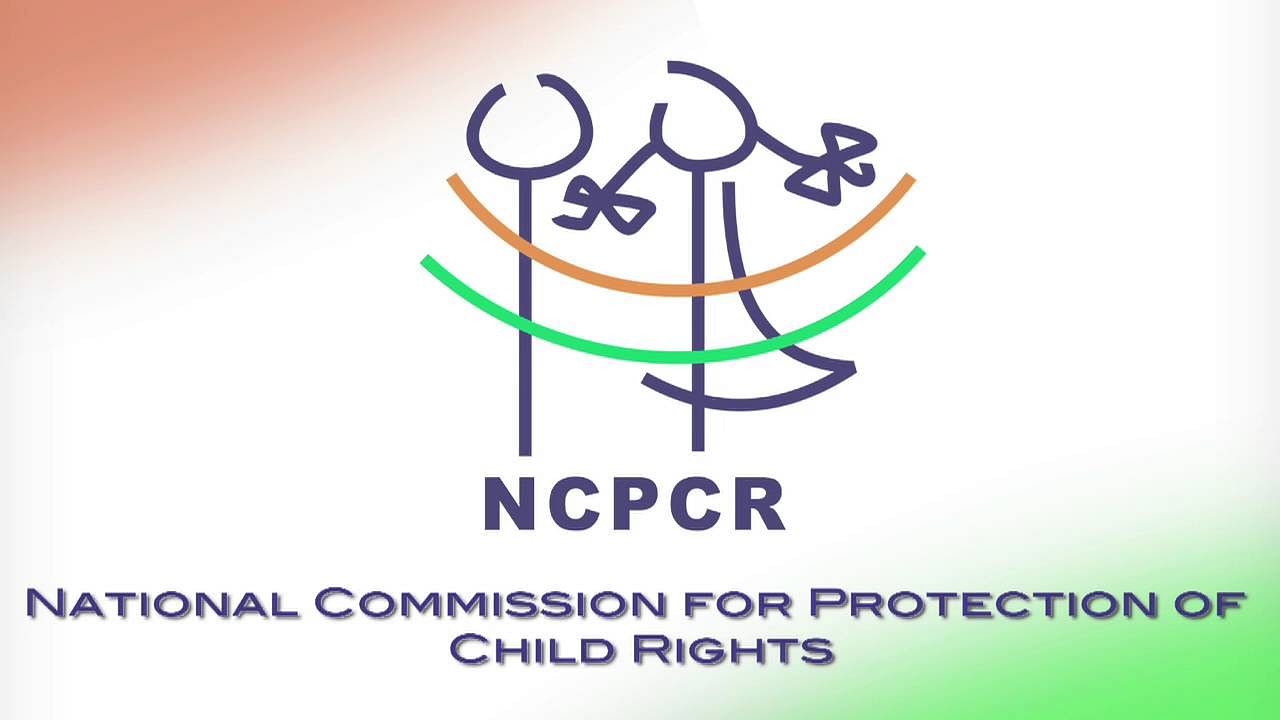