Sanjeev Kumar Yadav's character in the movie was named ACP Sanjay Kumar who was portrayed by actor John Abraham.

IPS officer Sanjeev Kumar Yadav has worked in the Special Cell of Delhi Police for a long time and is now the Director of Home Guards in Jammu. He is the highest officer in the country to have been awarded the President's Medal for Gallantry 11 times.

In 2019, a Bollywood film named 'Batla House' was made on Sanjeev Kumar Yadav, based on this encounter. His character in the movie was named ACP Sanjay Kumar who was portrayed by actor John Abraham. Sanjeev Kumar has also won medals at the international level several times.

In the 25-meter rapid fire pistol men's competition, Delhi's Arpit Goel won the bronze medal with 568 points, while Ankur Goel of Uttarakhand scored 575 points to win the gold medal, and Jatin of Haryana got the silver medal at the same score.

Pistol competitions of the 65th National Shooting Championship are going on in Bhopal, the capital of Madhya Pradesh and the finals of 25 Meter Fire Pistol and 10 Meter Air Pistol Women are yet to be held. 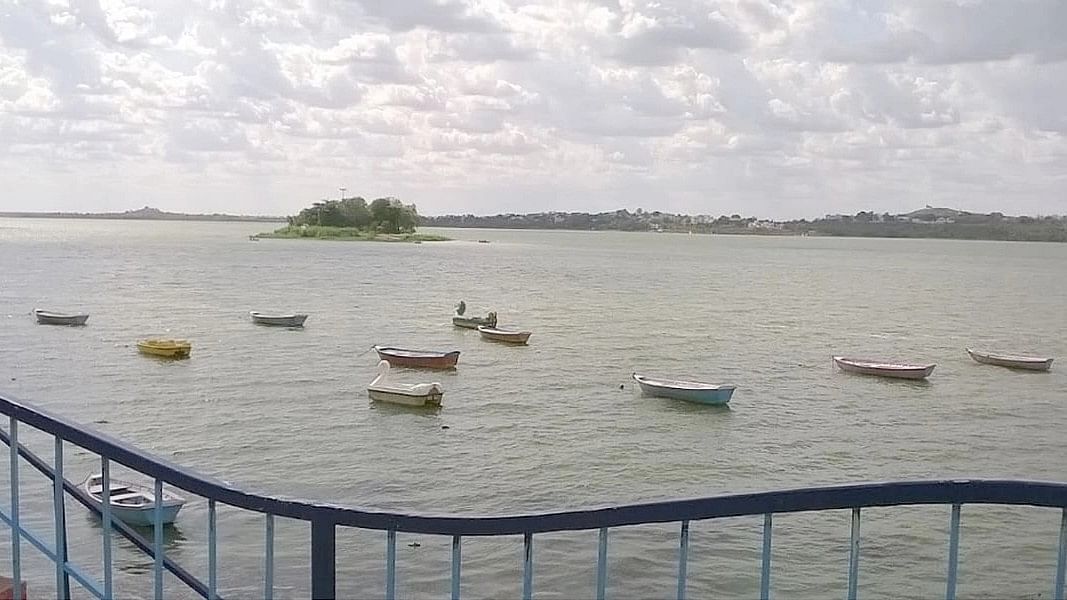