BHOPAL: Magsaysay award winner Rajendra Singh who is renowned as waterman said that Jaggi Vasudev may call himself Sadhguru but actually, he is a fraud baba.

Singh was in the state capital to participate in a seminar on Right to Water Act on Tuesday.

Singh also demanded that inquiry should be held into the funds given to Vasudev by previous government. How these funds were utilised needs to be probed, he added.

“Give a missed call to rejuvenate the rivers- what a fraud it was. Are rivers rejuvenated by giving missed calls,” he asked.

Rajendra Singh's tweet led to sharp rebuke from the Isha Foundation who called the comments "blatant untruths, slurs and allegations". 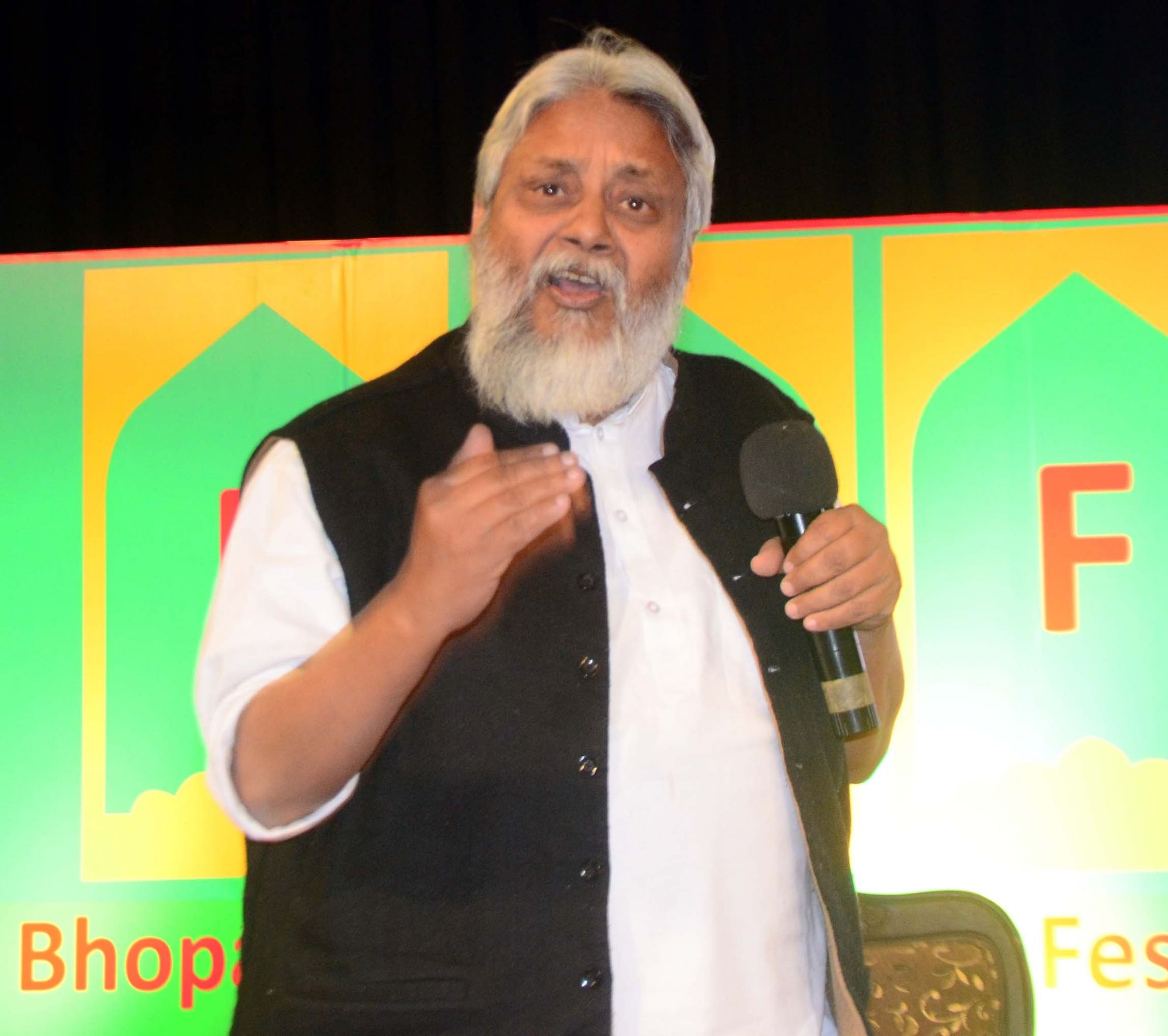 Waterman did not stop here and said that Jaggi Vasudev had killed his wife. Not only this, Jaggi usurped the land given to farmers in Coimbatore under Vinobha Bhave’s Bhudan scheme and this matter is in the court now.

Such Babas cannot revive rivers nor can they contribute to solving issues related to water.

Babas of this kind believe only in pomp and show and should not be given any importance, he added.

Singh also did not spare Computer Baba (who has changed sides and is with Congress now).

“Rivers cannot be saved by people who have hunger for power and posts. They can only be saved by connecting people with the mission,”’ he added. 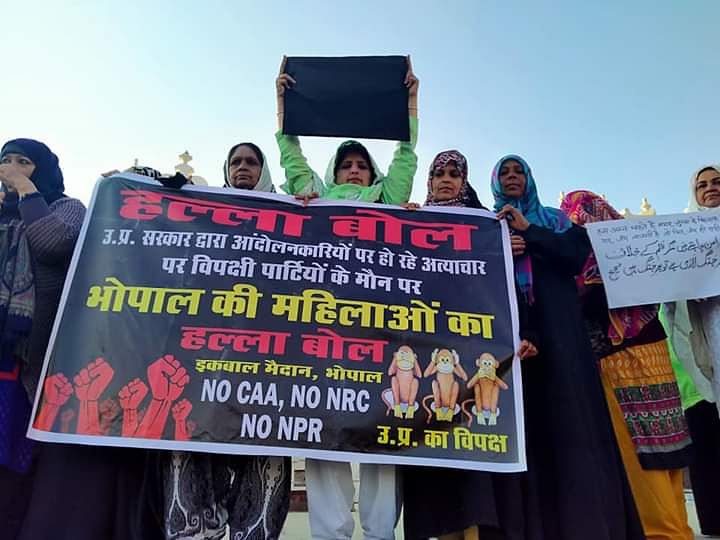 The Isha Foundation has however refuted the allegations. In response to Singh's comments the organisation said that they were "shocked and dismayed that someone who had, at one time, set out to do good work should have been reduced to this sort of low personal attack on a most revered being".

Calling the comments "blatant untruths, slurs and allegations" the Foundation said that none of the attacks made by Singh were true.

"Whether this is being done due to lack of balance of mind, or out of cheap aspirations for fame to compensate for lack of solid work on the ground, it deserves our contempt and pity in equal measure," it added.

"Isha Foundation has never advocated river linking and neither Rally for Rivers or Cauvery Calling has anything to do with River Linking. This has been clearly stated over and over again on several platforms. Nor has the Foundation received any money from the Government of Madhya Pradesh for its River Rejuvenation Projects," the organisation clarified.

In Maharashtra, the Foundation said, Rally for Rivers was supporting the government on the ground on a pilot project in the Waghari River Basin.

"This project is working to transform the lives of some of the most desperate farmer communities in Yavatmal," the Isha Foundation explained.