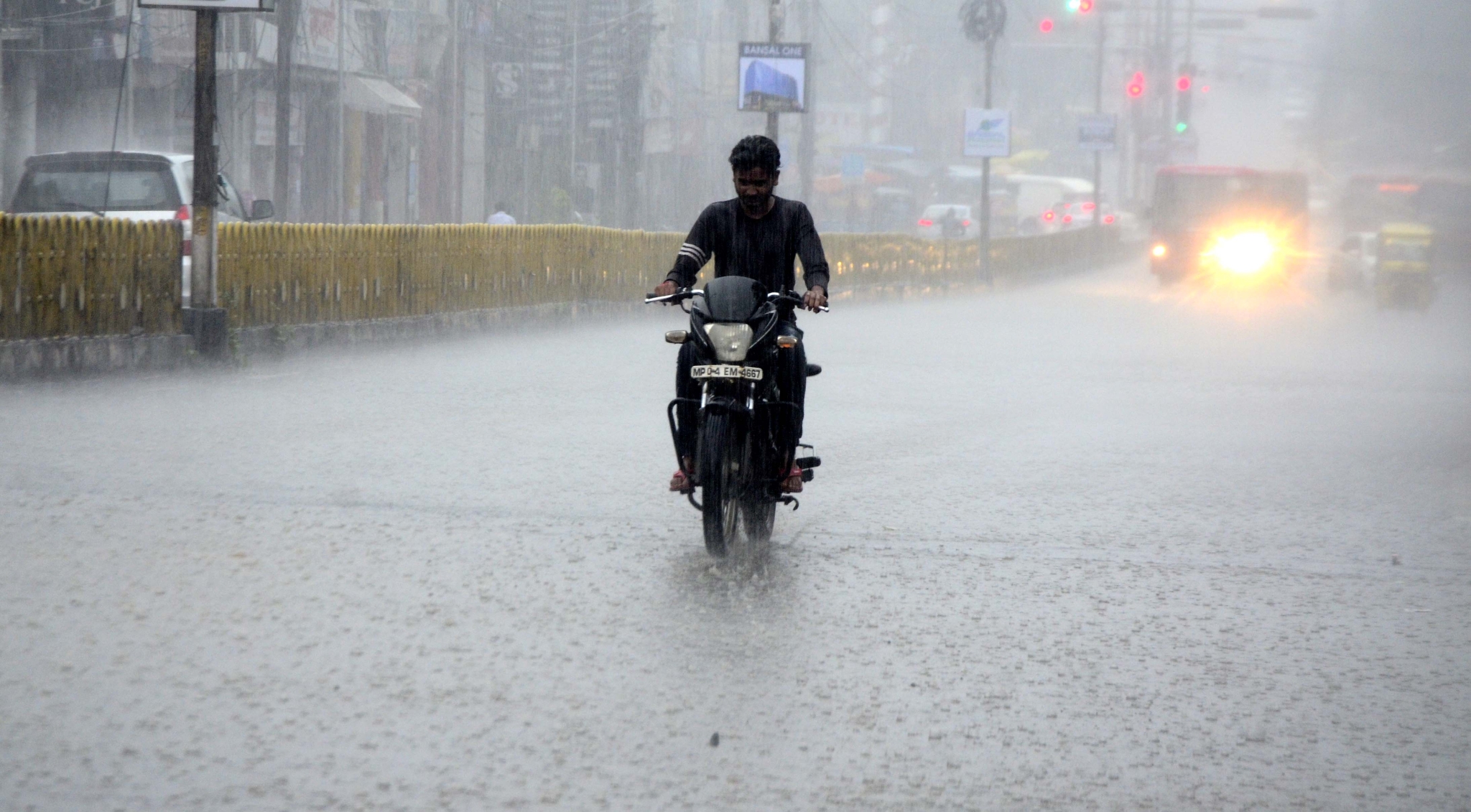 BHOPAL: The city witnessed heavy rain on Wednesday evening leading to power disruption and water-logging in many areas.

Pothole-ridden roads led to traffic jams on major roads adding to the difficulties of the people. The temperatures, however, continued to be on the higher side with the maximum at 29.9 degrees Celsius and the minimum at 23.6 degrees - both higher than the normal. The rainy spell is likely to continue on Thursday.

There were widespread rains in large parts of the state over the past 24 hours. Districts of Bhopal, Indore and Gwalior divisions reported heavy rainfall. It also rained in Jabalpur and Sagar divisions. The weather remained dry in the Rewa division. The state capital received 27.7 mm rainfall in the last 24 hours (beginning from 8.30 pm on Tuesday) taking the seasonal total to 754.1 mm. The city is still short of the normal rainfall by 125 mm.

According to the Indian Meteorological Department (IMD), the highest rainfall (12 cm) was witnessed in Neemuch followed by 8 cm in Jawad, six cm in Khirkia, Timarni and Kolarus.

The IMD has warned of thunderstorms and lightning in the districts of Bhopal, Hoshangabad, Sagar and Jabalpur divisions over the next 24 hours. Heavy showers have been forecast at many places in Bhopal, Ujjain, Hoshangabad and Indore divisions and at some places in Shahdol, Jabalpur, Gwalior and Chambal divisions. 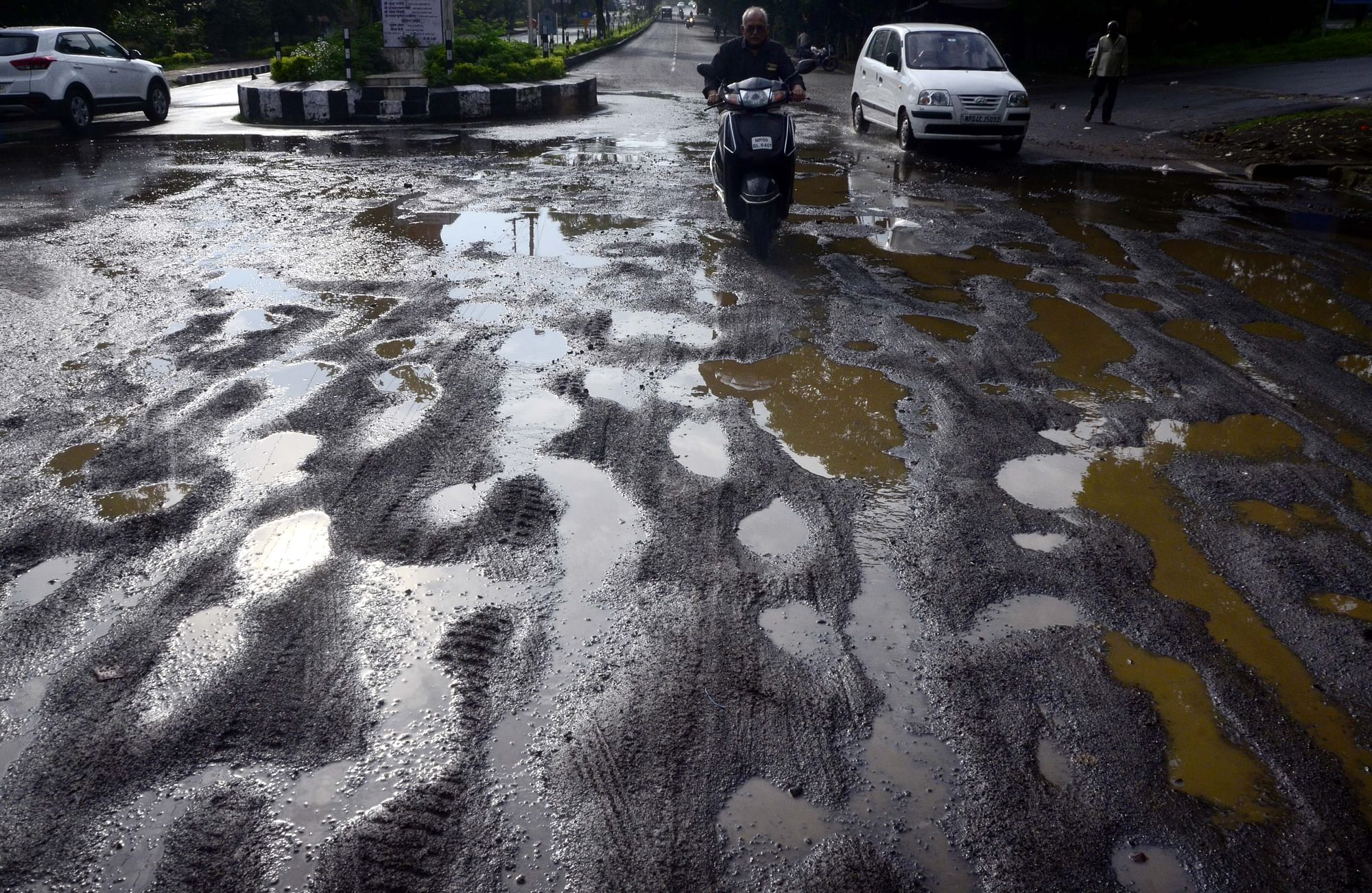