The Executive Committee has been constituted under the chairmanship of the Chief Secretary.

Bhopal (Madhya Pradesh): For the fifth edition of Khelo India Youth Games 2022 to be held from January 31 till February 11 in Madhya Pradesh, State Government has constituted “ Planning and Coordination Committee” under the chairmanship of Chief Minister Shivraj Singh Chouhan.

Moreover, the Executive Committee has been constituted under the chairmanship of the Chief Secretary. Union Youth Programme and Sports Minister will be Co-Chairman of the committee headed by the Chief Minister. The sports and Youth Welfare Minister of Madhya Pradesh will be the Vice Chairman.

The Principal Secretary, of the Sports and Youth Welfare Department, have been nominated as Member Secretary.

In the Executive Committee of Khelo India Youth Games 2022, Chief Secretary will be the chairman. This committee’s Co-Chairman will be the Secretary of Union Youth Welfare and Sports Mantralaya. Additional Chief Secretary, Higher Education, Public Health and Family Welfare, General Administration, Home, and Finance Department have been nominated as committee members. Principal Secretary, Energy, Public Works, Sports and Youth Welfare, Industrial Policy and Investment Promotion, School Education, Tourism, Culture, Urban Development and Housing, Transport, and Public Relations Departments have been included as members of the committee.

Read Also
MP: After Habibganj and Hoshangabad, few more areas to be renamed in Bhopal 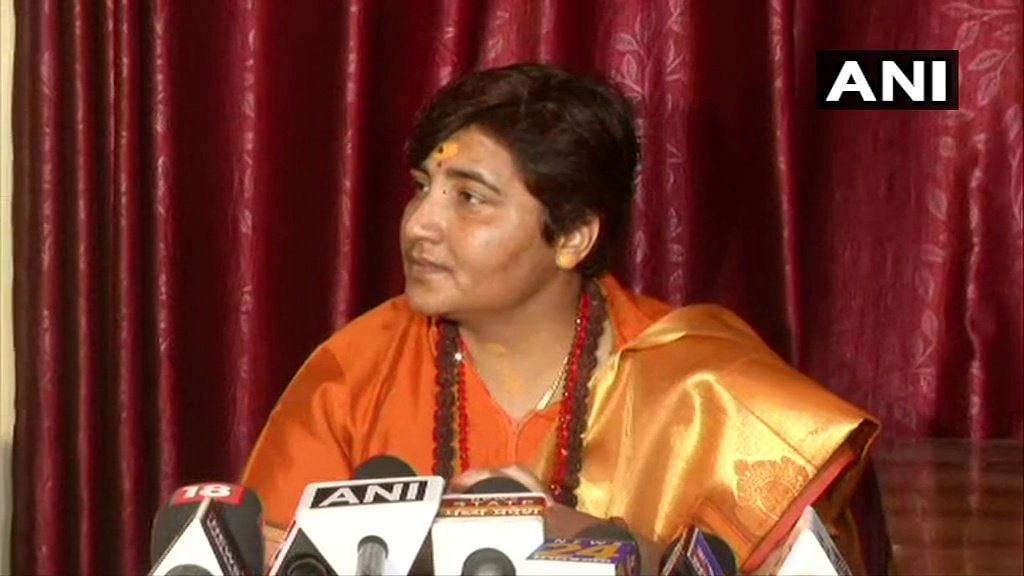