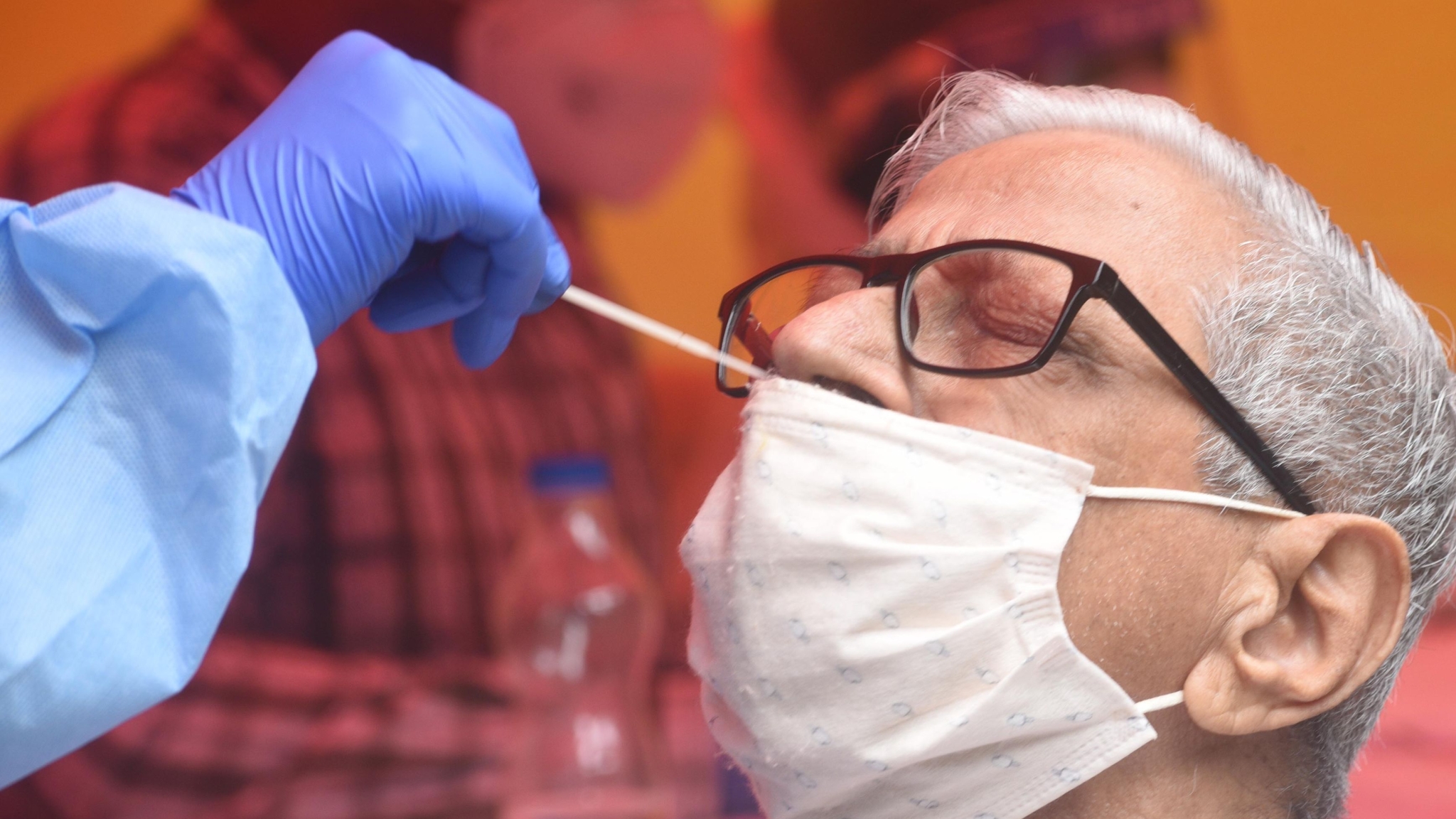 SDM Rajesh Gupta said, “These positives cases are from those who joined duty in CRPF after leaves. They are kept in quarantine before joining the duty so these are cases are reported from there.”