The DGP has asked to take legal action against illegally residing foreign nationals and to conduct character verification of the tenants.

Bhopal (Madhya Pradesh): Director General of Police (DGP) Sudhir Kumar Saxena instructed all superintendents of police (SPs) to launch an intense campaign in the state to ‘know about tenants’ from April 1, an official said on Wednesday. The drive will conclude on April 30.

Recently in Bhopal three Bangladeshi nationals were arrested in the city who were trying to influence youths for their misdeed. The three accused were the members of banned Jamaat-ul-Mujahideen, Bangladesh (JMB) organisation.

They were living in the city for a long time and no police verification was done. They also had taken admission in the Madrasa without legal papers.

The DGP stated that the chief minister Shivraj Singh Chouhan raised the concern that such people living in the city without verification are a threat to peace and harmony of the state. They might run anti-national, anti-social activities and harm the people of the state.

The DGP has asked to take legal action against illegally residing foreign nationals and to conduct character verification of the tenants.

In order to make this campaign effective, instructions have also been given to include all the integral parts of community policing like RW, Mohalla Committee, Nagar Surksha Committee and others.

The DGP has also asked the house owners that if they had given their house on rent, then they should contact the local police station and ensure that the character verification of the tenant was done to avoid illegal activity. 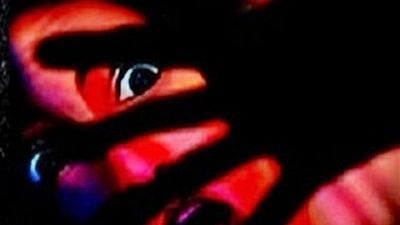