DGP bats for setting up of a 24X7 cyber helpline, organising talent hunt to rope in experts into cells

Bhopal (Madhya Pradesh): The 4th edition of 'Cyber Crime Investigations and Intelligence Summit' (CIIS -2022), that concluded on Thursday, stressed on the need for a common platform of all police units of the country to bring down cyber crimes.

Speaking at the concluding session, Director General of Police Sudhir Saxena said cyber crime officials should ensure fast and complete recovery of the amount the people had lost to cyber fraudsters. Setting up of a 24X7 cyber helpline will be helpful in arresting the crime, said Saxena . The rate of cybercrime has gone up drastically because of the extensive use of the internet, said the officer.

The DGP batted for holding a talent hunt for roping experts into cyber cells. Through the talent hunt scheme, we will be in position to appoint the best cyber and techno experts to the cyber cell, said the DGP, adding that special courses and extensive training shall be prepared to deal with cyber crimes.

In the 10-day summit, more than 44 hours were spent on lectures and as many as 6,819 participants from all across the country participated, said the officer. The ten-day 'hybrid' summit had started on September 12 in which the three day offline including online sessions were organised at RCVP Noronha Academy of Administration in Bhopal. And the remaining seven day summit was held online. Additional Director General of police cyber crime, Yogesh Deshmukh speaking to Free Press said the summit stressed on a need of a national level common platform of all police units to share and help in curbing the crime. The Interstate coordination committee is also required to bring down the crime rate, said the officer.

"There is a need to set up a cyber-crime-desk in every police station and every police personnel should be given training to investigate the cyber crime," said Deshmukh.

Cyber police will coordinate with the private agencies to probe into cyber crime cases involving crypto currency and other online financial offences, said the ADGP. 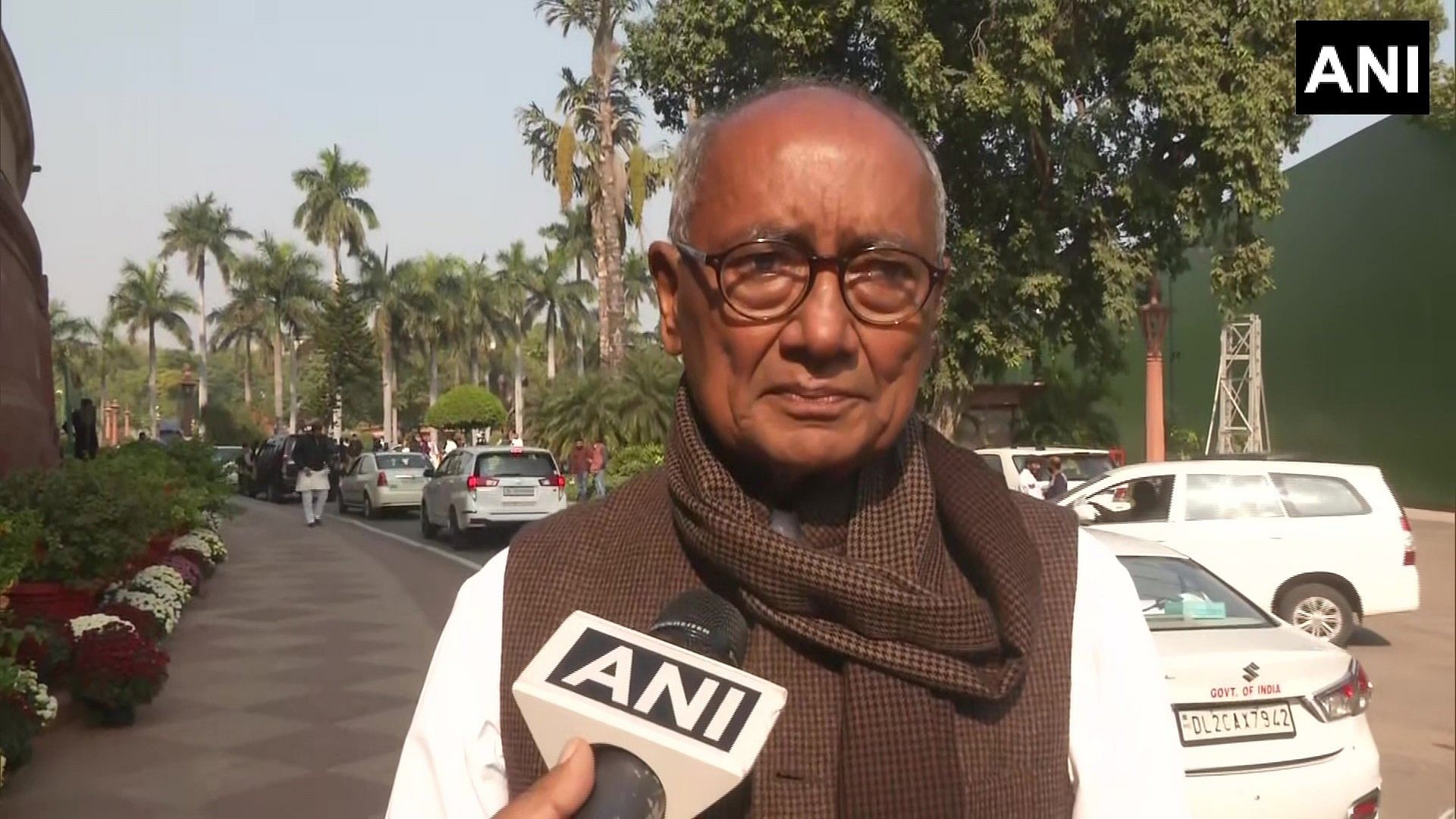