All Hookah Lounge closed in state

Bhopal (Madhya Pradesh): Home Minister Dr Narottam Mishra said all Hookah Lounge have been closed in Madhya Pradesh. He also said that a campaign will also be conducted against Tobacco- Gutka shortly in the state.

Interacting with media persons at his residence on Wednesday morning, Narottam Mishra said more than 43000 litre liquor have been seized and 360 cases have been registered under the NDPS act. He claimed that drug traders will not be spared at any cost. He stated that Madhya Pradesh Police has accelerated the campaign against illicit liquor and drug traders.

Notably, the Madhya Pradesh government is carrying out a de-addiction drive across the state from the last few days. Police are carrying out raid exercises in all districts and taking action against illegal liquor sellers. Likewise, cases are also being registered against those who sell drugs.

Chief Minister Shivraj Singh Chouhan some days back had expressed concern that drugs in small packets are being sold near school and college premises and asked police to crack a whip against drug traders. Since then, police officials are carrying out swift action against drug and illegal liquor traders respectively.

In the meantime, Home Minister Dr Narottam Mishra also took swipe at Congress exercise to elect its new National President and arrival of Congress National President candidate Mallikarjun Khadge to Madhya Pradesh to garner support. Mishra said that it’s beyond understanding why such an exercise is being carried out by Congress as the entire nation knows the result (that it will be Mallikarjun Khadge who will be President of Indian National Congress). He also took potshots at Rahul Gandhi’s Bharat Jodo Yatra by saying that somewhere Rahul Gandhi is doing pushups and somewhere making veteran leaders to run.

Aamir Khan should do advertisement by keeping Indian traditions in mind: Narottam Mishra

Home Minister Dr Narottam Mishra has taken objection to the recent advertisement done by super star Aamir Khan. He said that religious sentiments of a particular community are hurt when Indian traditions and rituals are presented in distorted manner in advertisements and films respectively. “Aamir Khan should do advertisements by keeping such things in mind,” he opined. In the new advertisement of a private bank, Aamir Khan is seen entering first in the house instead of wife. 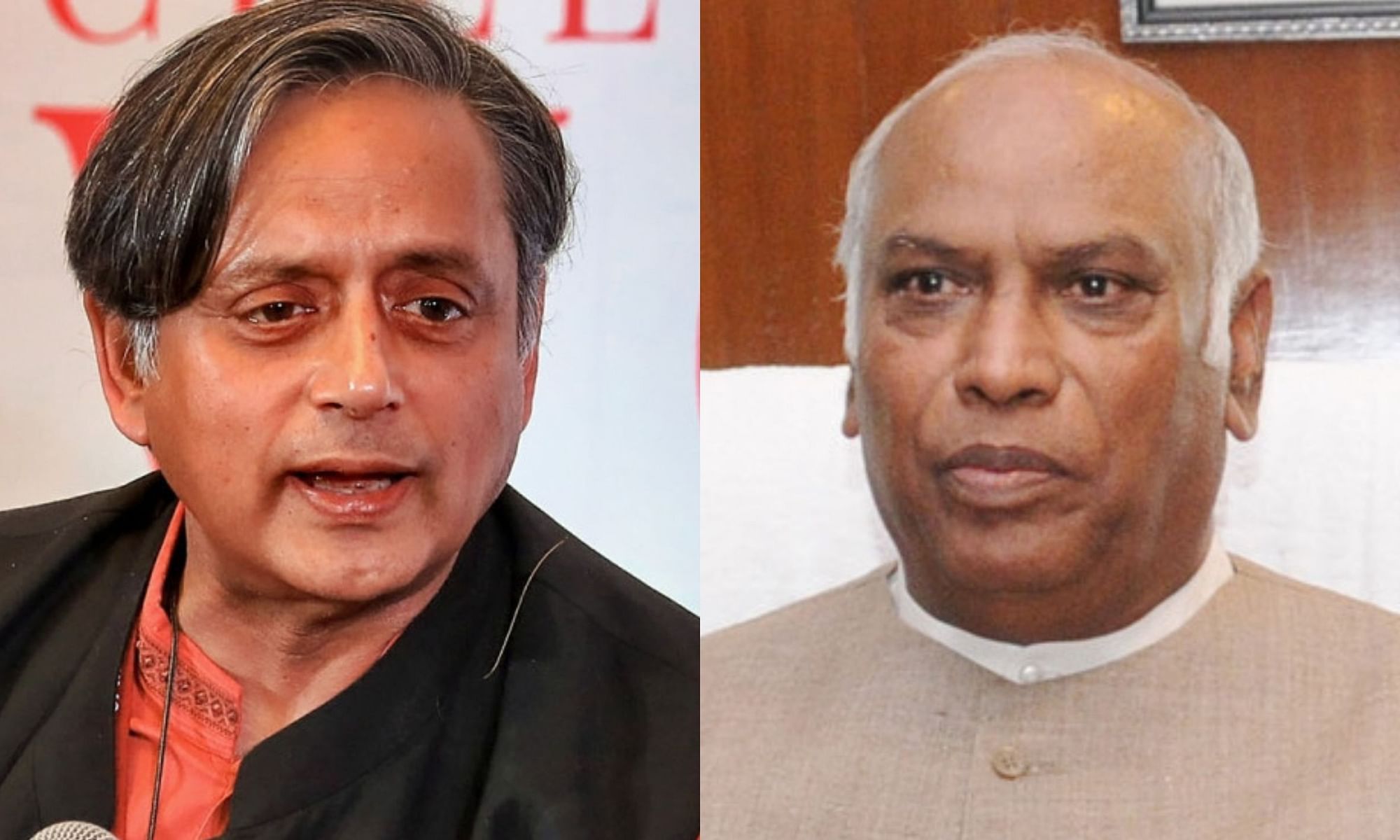