Bhopal: SIT gets 5-day remand of Shweta & Arti; to quiz duo on money

The duo was brought from Indore jail in the morning and produced before Bhopal court.
Staff Reporter 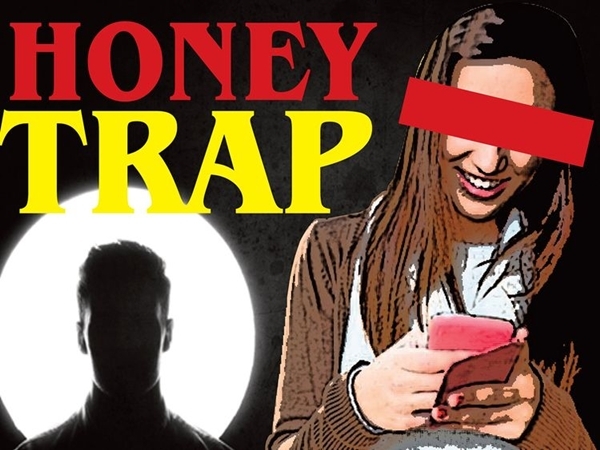 The duo was brought from Indore jail in the morning and produced before Bhopal court. The SIT had seized Rs 47 lakh from bank locker of Shweta Jain, including gold jewellery and five pen drives. Rs 13 lakh were seized from the locker of Arti Dayal.

The duo would now be interrogated in connection with another case of human trafficking registered against them. The SIT would also seek information about money recovered from their lockers. The SIT would verify details of their account with people named by them during course of interrogation. The police would ascertain as to who gave the money and why along with the source of the money.

The pen drives will be played before Shweta who would be asked to divulge name of people found in the videos. These people would then be asked to record their statement at police station. The SIT also plans to take the two accused to various places in the city as well as Rajgarh, Chattarpur and Sagar.

One of the accused arrested so far in the case was a minor when she was lured into joining the gang. Her father had filed a complaint of human trafficking against the other four accused. The Indore police have already forwarded the complaint to Bhopal Crime branch. The complaint would be investigated on the basis of victim’s statement.